Basketball Manitoba – The NBA and FIBA have announced the campers and coaches for the 2017 Basketball Without Borders Global Camp, to be held this upcoming NBA All-Star Weekend in New Orleans, Louisiana. At the women’s camp, Canada will be represented by Winnipeg’s Emmanuel Akot along with fellow Canadians R.J. Barrett, Ignas Brazdeikis, Luguentz Dort, Noah Kirkwood, Andrew Nembhard, and Simi Shittu, Hailey Brown, Roxane Makolo and Shaina Pellington. 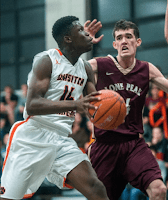 In 2016, Manitoba’s Niyah Becker attended this same camp that was hosted in Toronto as part of last year’s NBA All-Star event.  Emmanuel is the first male from Manitoba to be selected to attend this camp.

The camp will be held Feb. 17-19 at the New Orleans Pelicans’ practice facility as part of NBA All-Star 2017, with Toronto Raptors President Masai Ujiri serving as Camp Director. Players and coaches will lead the campers through a variety of activities on and off the court, including movement efficiency, positional skill development, shooting and skills competitions, 5-on-5 games, and daily life skills seminars focusing on health, leadership and communication.  One boy and one girl will be named BWB Global Camp MVPs at the conclusion of the three-day camp.

With direction from international NBA players like Cheick Diallo (New Orleans Pelicans), Thon Maker (Milwaukee Bucks), Emmanuel Mudiay (Denver Nuggets) as well as other local NBA and WNBA standouts, top international prospects will meet in New Orleans during All-Star Weekend for the third annual Basketball Without Borders Global Camp. The 67 boys and girls will be representing 32 countries and territories. Check below for the complete rosters and more info from the NBA: 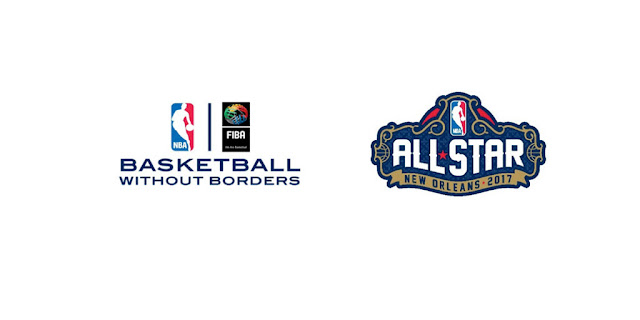 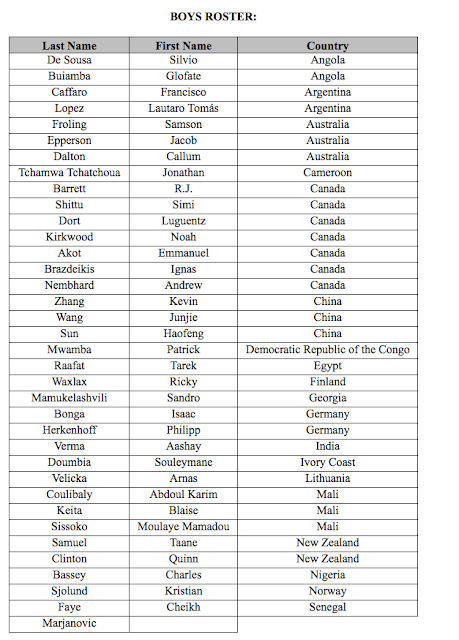 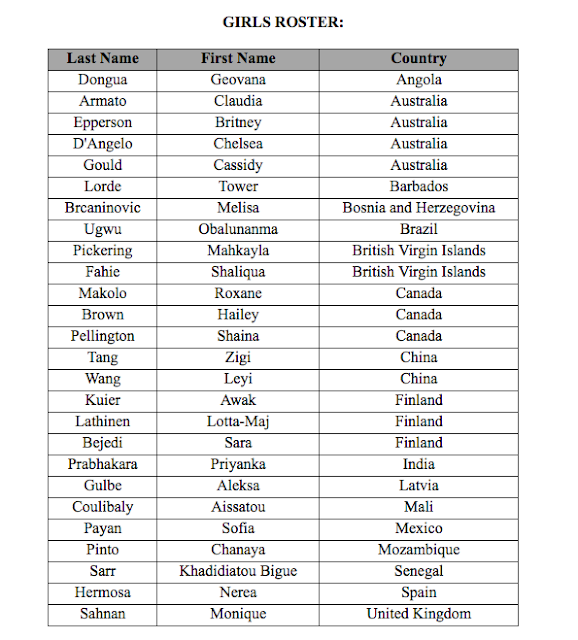