Pentathlon Canada  – The Winter Nationals, held in Calgary the weekend of February 11-12, was a major success.

Pentathlon Alberta President – Connie Olsen
“Congratulations to all the organisers, parents and athletes. Thanks to you and our generous sponsors this was truly a wonderful event. As both an organiser and competitor, I can attest that the welcoming spirit of Albertans was clearly in evidence.”

Riding was composed of both a clinic and competition for the experienced riders and a beginners clinic for new and novice riders.

Country Hills Equestrian Centre trainer and owner – Laura Kelly put the athletes through their paces. In the first round, the more experienced riders received a superb coaching session followed by a timed competition over fences. World Masters Champion, Bob Noble, started the competition off with a perfect score. The second round, also with experienced riders received instruction and competed in a timed competition. The third round was strictly for novice and new riders, some of whom were riding for their first time! Some initial trepidation was soon followed by ear to ear smiles. “Hey Mom, look at me!” 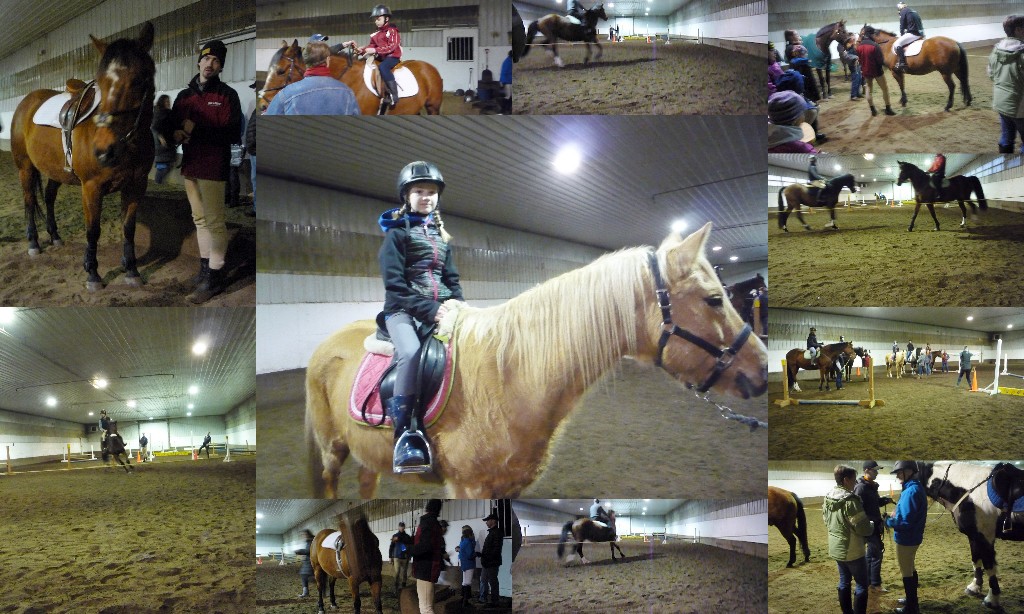 Swimming – Event #2
Distances, depending on division ranged from 50 to 200 metres. Top results were posted by Martin Gajardo (one of two athletes competing from Chile) with a world-class time for 200 metres of 2:05.45 in the Junior Men’s division. For the women, Abby Edison in the Youth A division stopped the clock at 2:16.37. 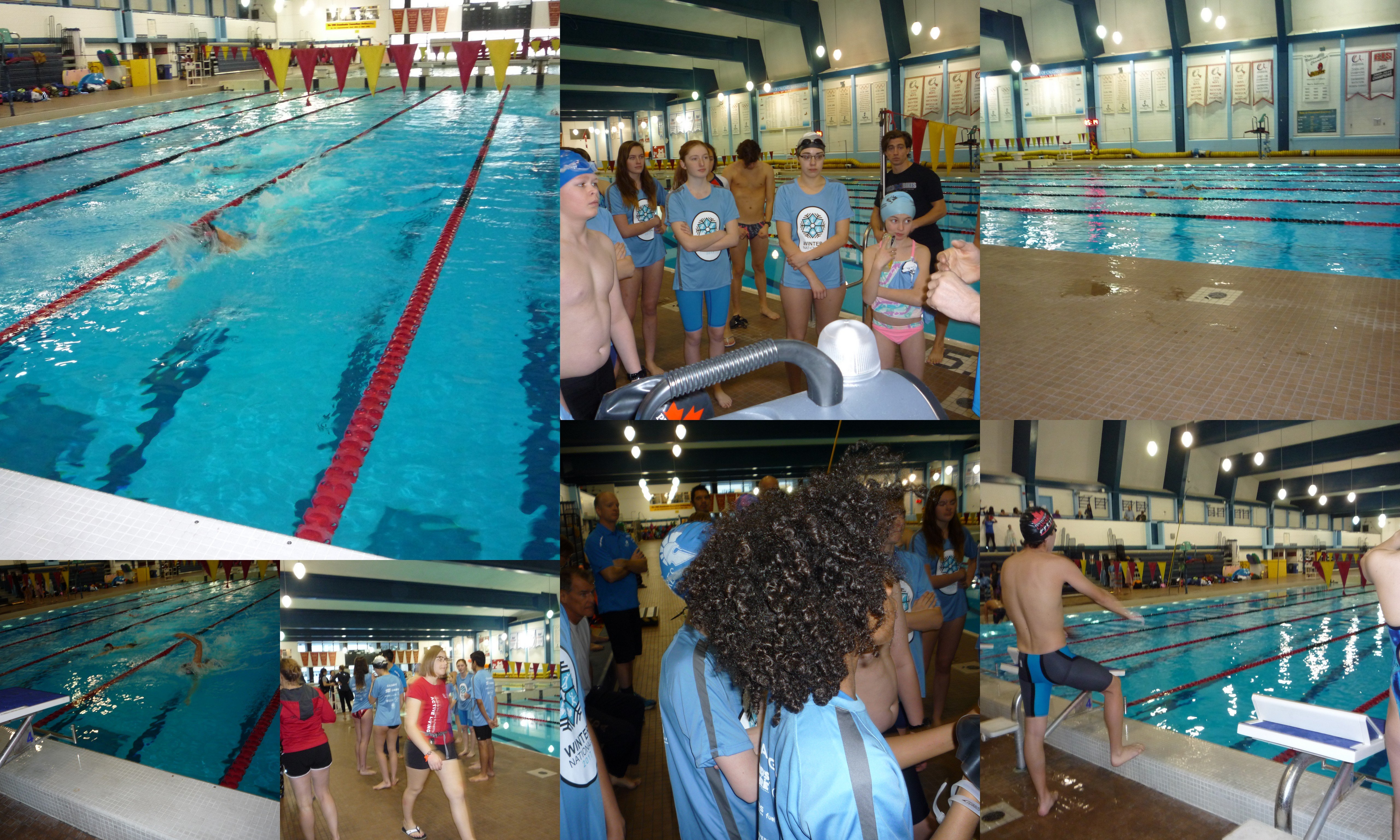 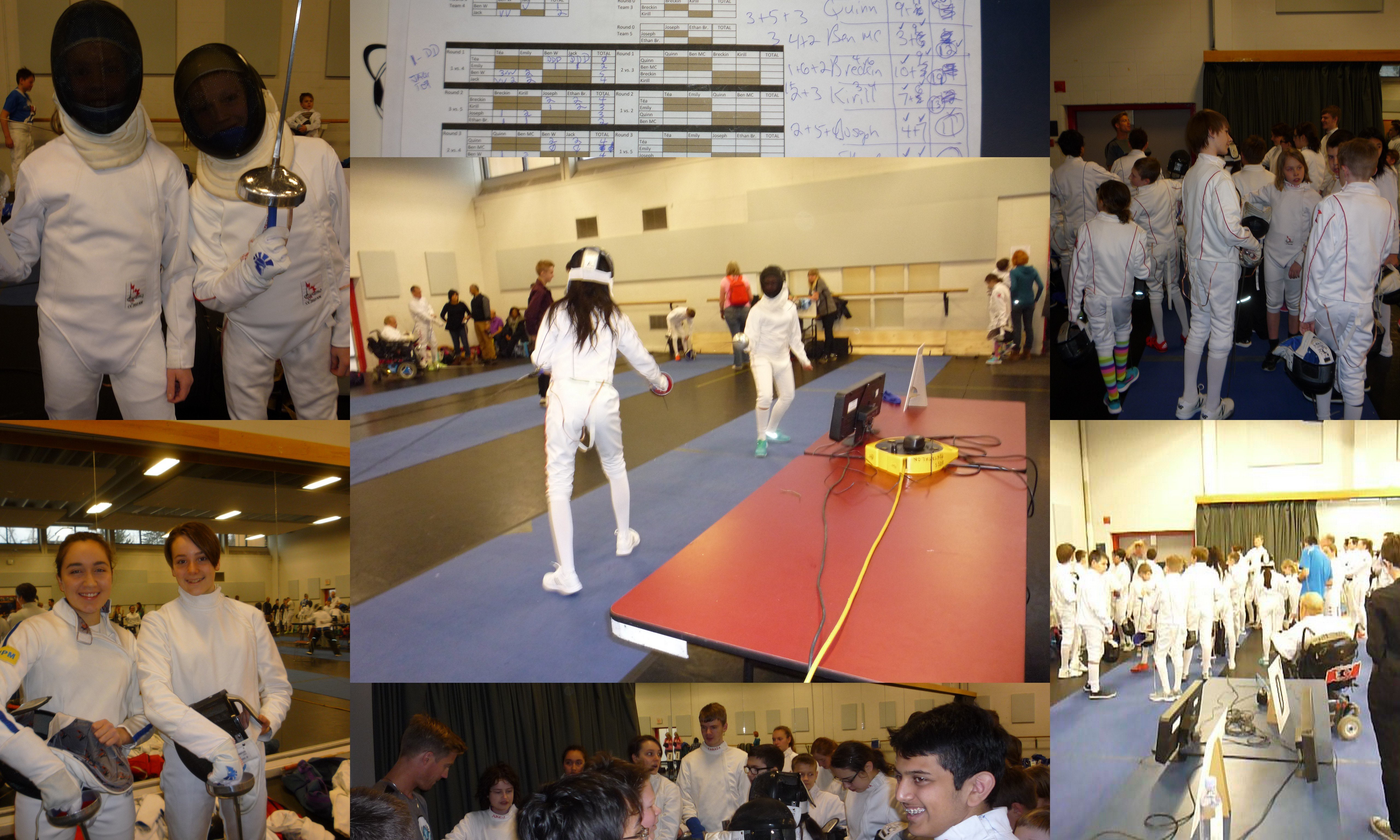 Laser-Run – Events #4 & #5
Laser-Run, a combined laser pistol shooting and run series, finished the day.  The start is staggered based on the athlete’s previous scores. The athlete with the highest total score starts first, and the following athletes start after, according to their scores.

The Laser pistol series were timed separately to provide the athletes with separate results from their running times. 50 seconds is the maximum time allowed for a five shot series. However, taking the full 50 seconds for a shooting series results in a large deficit to overcome in the running series.

In the Youth C Girl’s division, Sydney Lutz posted 11.3 seconds for her first series and followed that up with 11.9 for her second series. These were the two fastest times of the day and are world class. 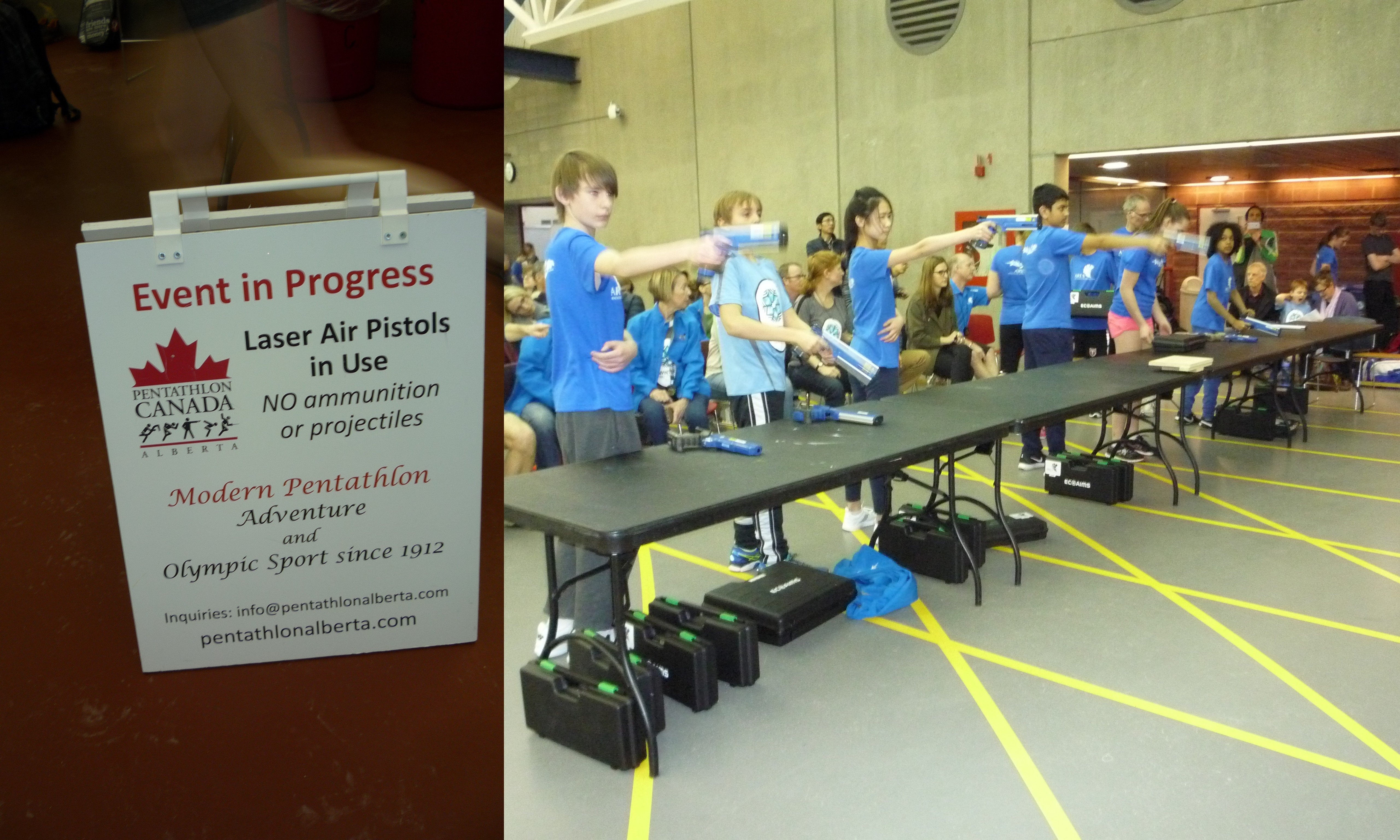 Below are pictures from the Awards ceremony. 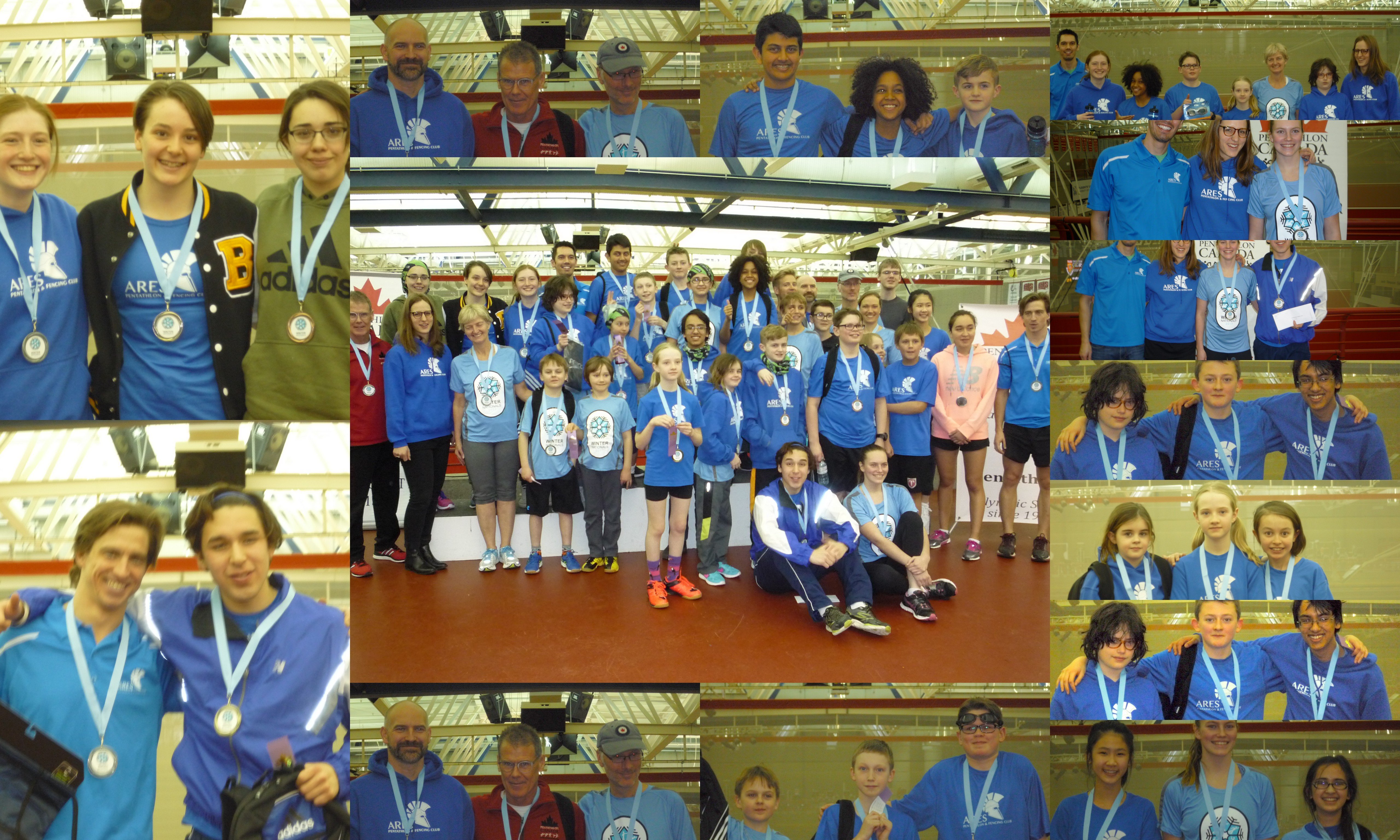