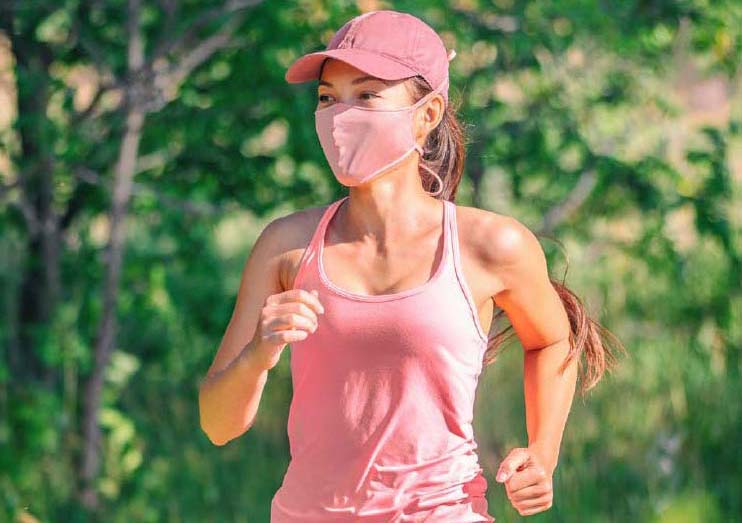 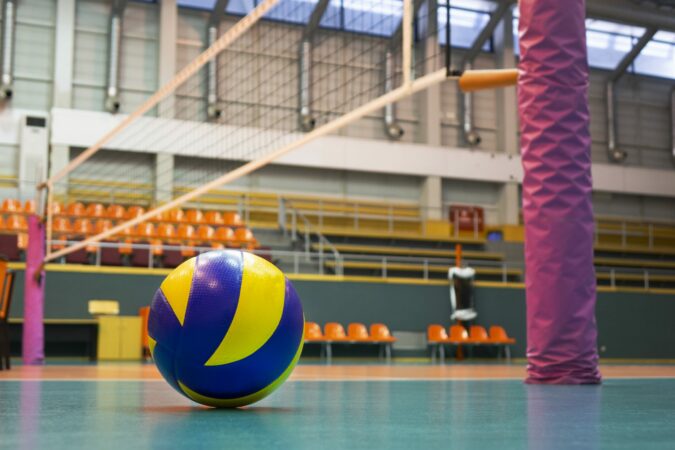 I played sports all my life, and once my kids were grown I found ways to get back into it recreationally. My friend moved here from Toronto, and I convinced her to join my recreational women’s volleyball team, to get active and to meet new people. She took some convincing, as had only ever done ballet. She had never, in her life, touched a volleyball, much less served one or been part of a team. I thought she might quit after the first game, which was a disaster, but instead she embraced the game. She was determined to learn how to play, and she got better (after the first season!), Teammates became friends. Over the years we both recruited other moms we knew. We had so much fun playing volleyball–mostly against other moms!