Canada Snowboard – One of snowboarding’s most historic competitions, the Air + Style Innsbruck stop is one of the highlights of the snowboard calendar. Fresh off his win at X Games Aspen 2017 Big Air, Max Parrot (Bromont, QC) asserted his Big Air dominance once again by taking home the top spot in Saturday’s competition. The Canadian landed a series of monster tricks to finish the day with an untouchable 184.32. Norway’s Marcus Kleveland finished in second while Sweden’s Sven Thorgren finished in third.

“The crowd in Innsbruck is really insane and it feels good to bring this (win) back home.” commented Parrot, who will have a chance to win the overall Air + Style tour in Los Angeles on February 19th. “To podium at Air + Style means a lot to me. This contest has a lot of history.”

Parrot and the rest of the Slopestyle team will now head to Quebec City’s Snow Jamboree for both Big Air and Slopestyle World Cups starting on February 9th, 2017. 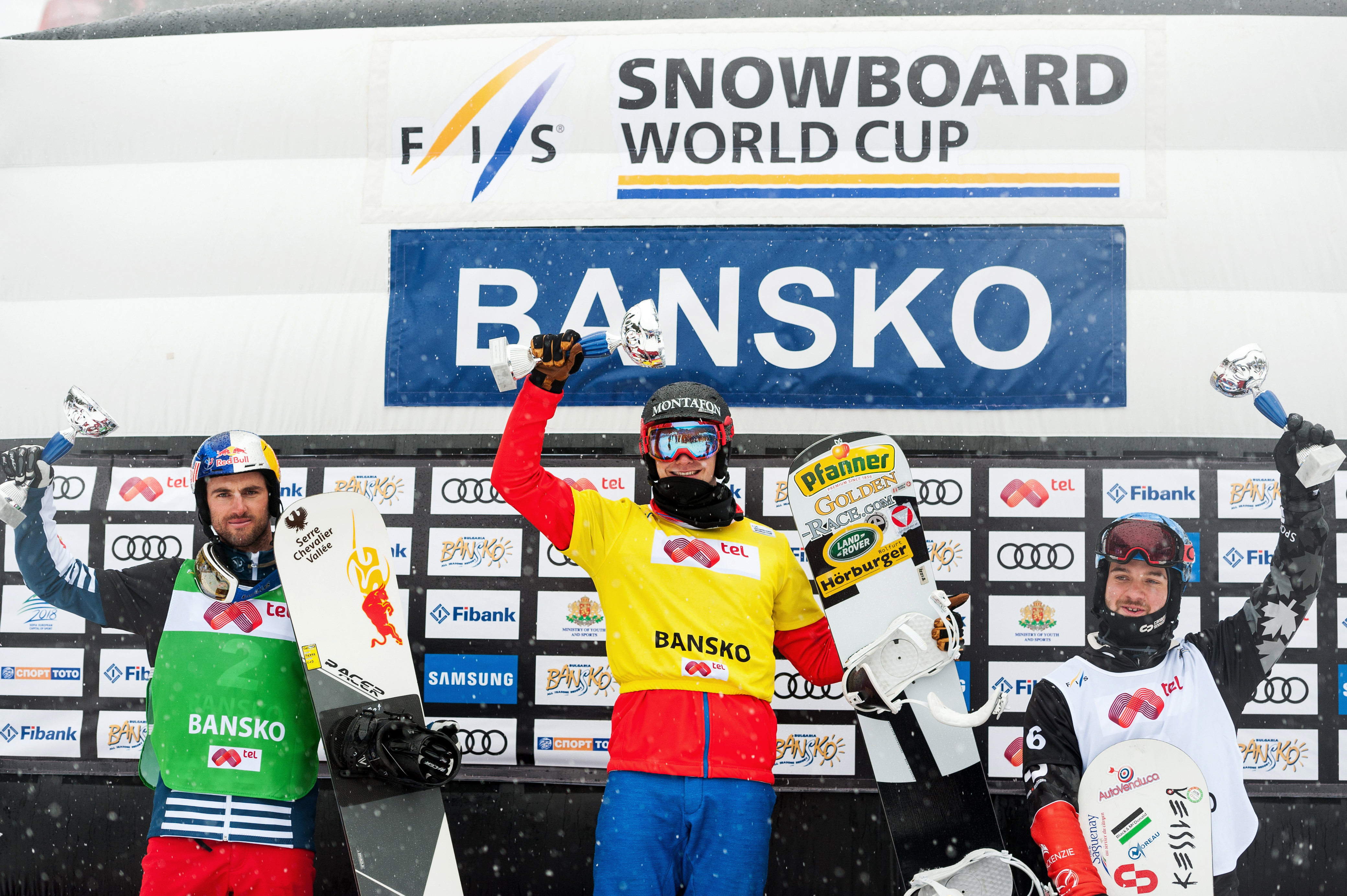 Tess Critchlow (Kelowna, BC) was the top Canadian female, finishing in 6th. 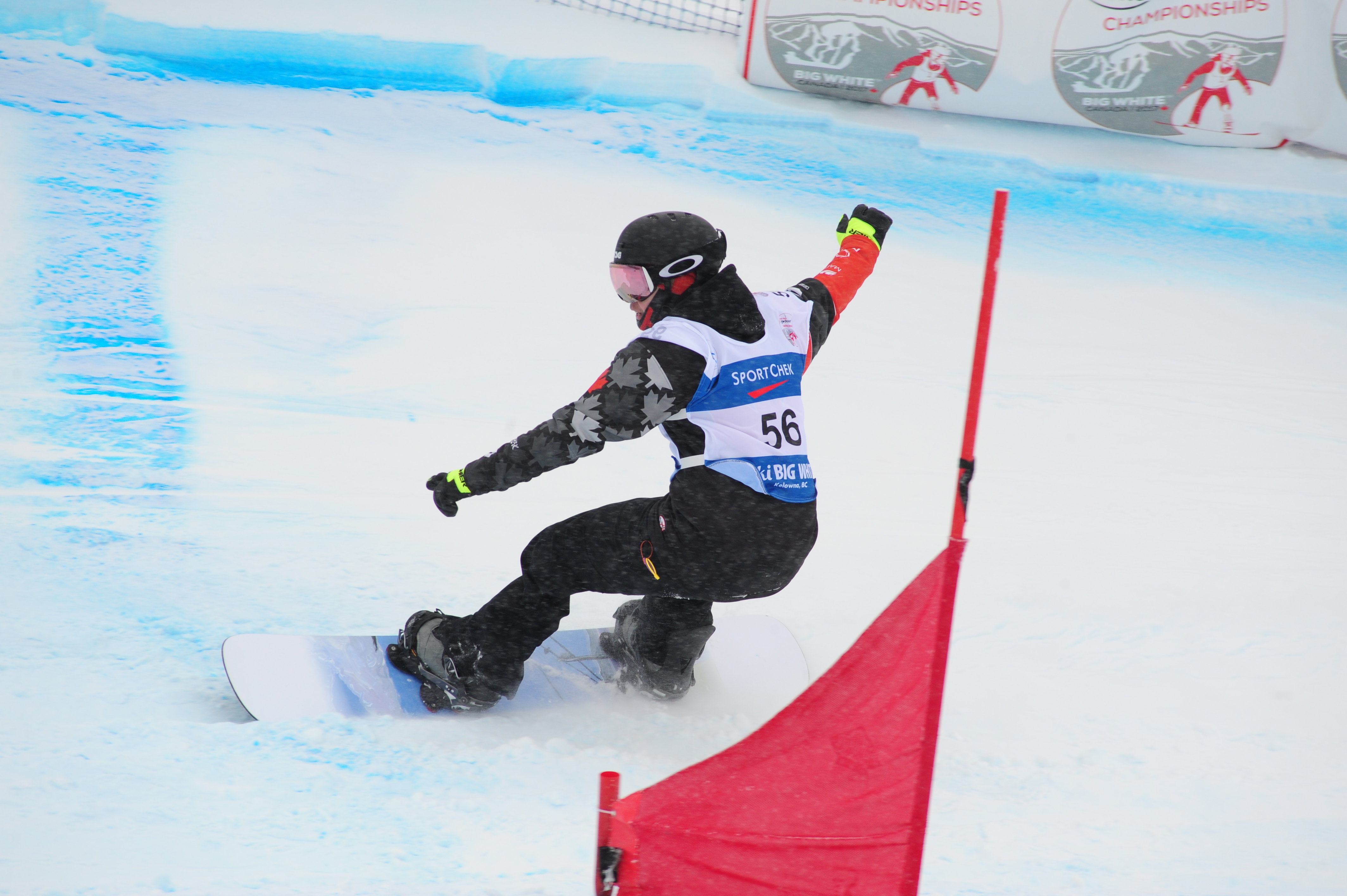 Under challenging conditions including snowfall, fog, and limited visibility, Team Canada had many performances to be proud of in the Para Snowboardcross World Championships.

After competing in their first World Cup events barely a year earlier, many Canadian Para Snowboarders made their presence felt on the world stage with Andrew Genge (Oshawa, ON), Gerrit van Bruggen (St.Albert, AB) and Curt Minard (Vernon, BC) all finishing within the top 8 of their respective classifications.

Riders will have an off day on Sunday before resuming on Monday, February 6 with Banked Slalom training before World Championship Banked Slalom races on the 7th.

Free for editorial use photos are available here.

A highlight package will be available here.

For more information on Canada Snowboard or to schedule an interview with one of our athletes, please contact:

About Canada Snowboard
Canada Snowboard is the national governing body for snowboarding in Canada. With the support of valued corporate partners like The Canadian Tire Corporation, Mackenzie Financial, FA Design, Burton Snowboards, Zanier Gloves, and Mazda Canada, along with the Government of Canada, Own the Podium,the Canadian Olympic Committee, and the Canadian Paralympic Committee; Canada Snowboard is committed to high performance excellence in FIS World Cup, World Championships, World Snowboard Tour and Olympic & Paralympic Winter Games competition. Canada Snowboard also provides a wide range of programs and support services based on established principles of long-term athlete development. For more information on the services and programs offered by CanadaSnowboard, visit: www.canadasnowboard.ca