Cycling Canada  – Calgary, August 29, 2017 – The 2017 domestic BMX season concluded on August 26-27 in Calgary, Alberta, with the BMX Canadian Championships and the final round of the Canada Cup series.

On Saturday, over 550 male and female athletes, starting as young as five years old, took part in the Canadian Championships. In the premier Elite women’s category, Drew Mechielsen of Langley, BC, won the women’s title ahead of Daina Tuchscherer of Chestermere, AB, and Chelsea Kingston of Medicine Hat, AB.  The Elite men’s title was taken by two-time Olympian Tory Nyhaug of Coquitlam, BC, with James Palmer of North Vancouver, BC, winning silver and Alex Tougas of Pitt Meadows, BC, winning bronze.  The Junior titles went to Avriana Hebert of Edmonton, AB for the women, and Josh Samells of Milton, ON for the men. 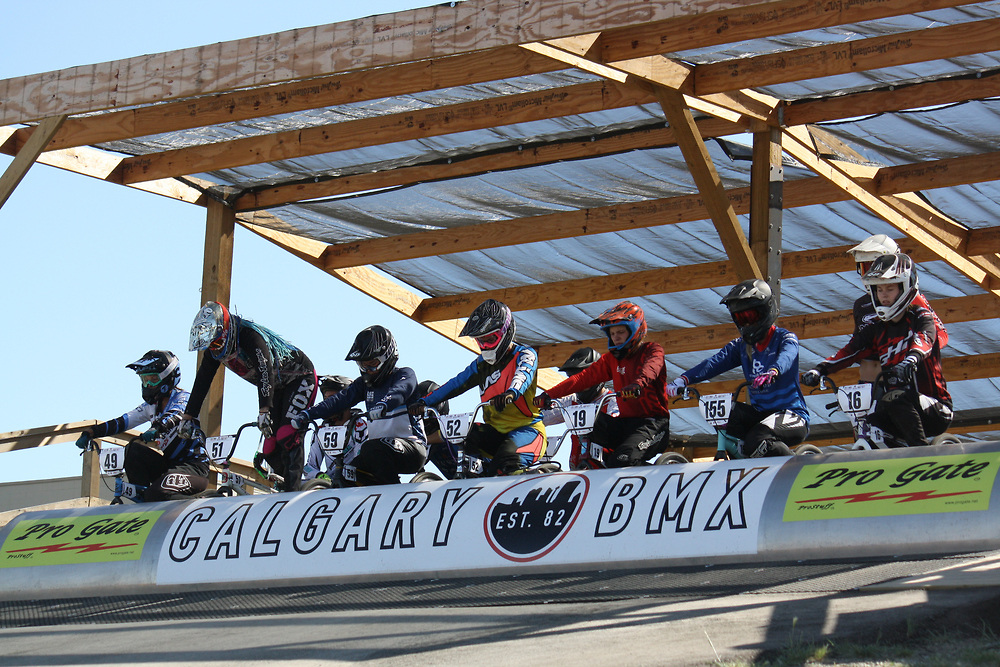 Full results can be found at http://www.cyclingcanada.ca/wp-content/uploads/2016/10/Canadian-Championships-2017.htm

On Sunday, riders returned for the seventh and final round of the season-long Canada Cup series.  Series Champions were crowned in Elite, Junior and Junior Development categories, as follows:

Full Series standings can be found at http://www.cyclingcanada.ca/bmx/canada-cup-series

“In their second year of hosting the Canadian BMX Championships, Calgary BMX did not disappoint,” said Josh Peacock, Competitions Coordinator at Cycling Canada.  “Riders of all ages were treated to an action packed weekend of racing, with over 550 of the nation’s best competing for the title on Saturday. Sunday’s Canada Cup rounded off a successful summer of series racing, with champions crowned in all categories.”