Skip to main content
Home Use Your Head … Safely!

Use Your Head … Safely! 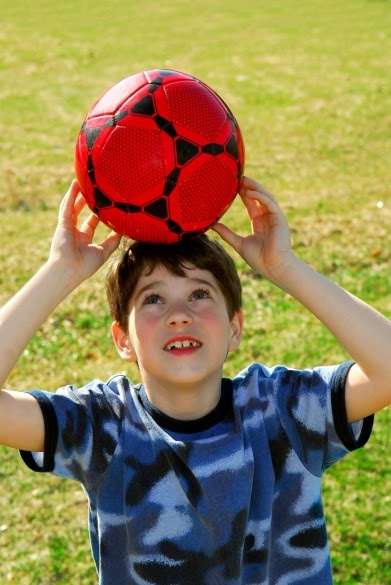 Concussion awareness and prevention has been a rising issue throughout the sports world in recent years. Particular attention is being paid to head injury in youth sports and its lasting effects as children get older. For the game of soccer, this means addressing the necessity of ‘heading’ in youth divisions.

Heading in soccer occurs when a player uses their head to alter and control the trajectory of the ball, and is a valuable skill honed by soccer players. In fact, at the last European Championships in 2012, there were more headed goals recorded than ever before. The debate in youth soccer is whether the value of heading is worth the risk of potential neurological damage?

While children can head a soccer ball, they usually do so with little skill and without the proper technique to get the desired result. Therefore as a precautionary measure, some leagues are banning heading in certain age divisions. Leagues point out that removal of heading at such an early stage in a player’s development does not have a significant impact on the game.

However, even with a ban in place, kids cannot always be stopped from heading a ball one hundred percent of the time; especially at an age when they will want to emulate older siblings or their favourite soccer star. The most important thing in reducing the risk of head injury from heading (for any age) is to teach proper technique, which is a practice advocated by many soccer coaches.

With the introduction of proper technique, coaches are not looking to promote the use of heading in young players (they still have to refine the technique), but they are providing the players with the preventative tools that should lessen the impact if head-to-soccer ball contact happens.

As the debate continues on what the best practices are for preventing heading injuries, at the very least those involved in the argument can agree on the final result that they want to achieve. All parties want a game that is fun for the children, that develops their skills, and is conducted in a environment safe from head injury.