Skip to main content
Home Sleep and Athletes: Is there a Magic Number?

Sleep and Athletes: Is there a Magic Number?

March 2, 2016
by Jason Dunkerley
View All Blogs and Articles 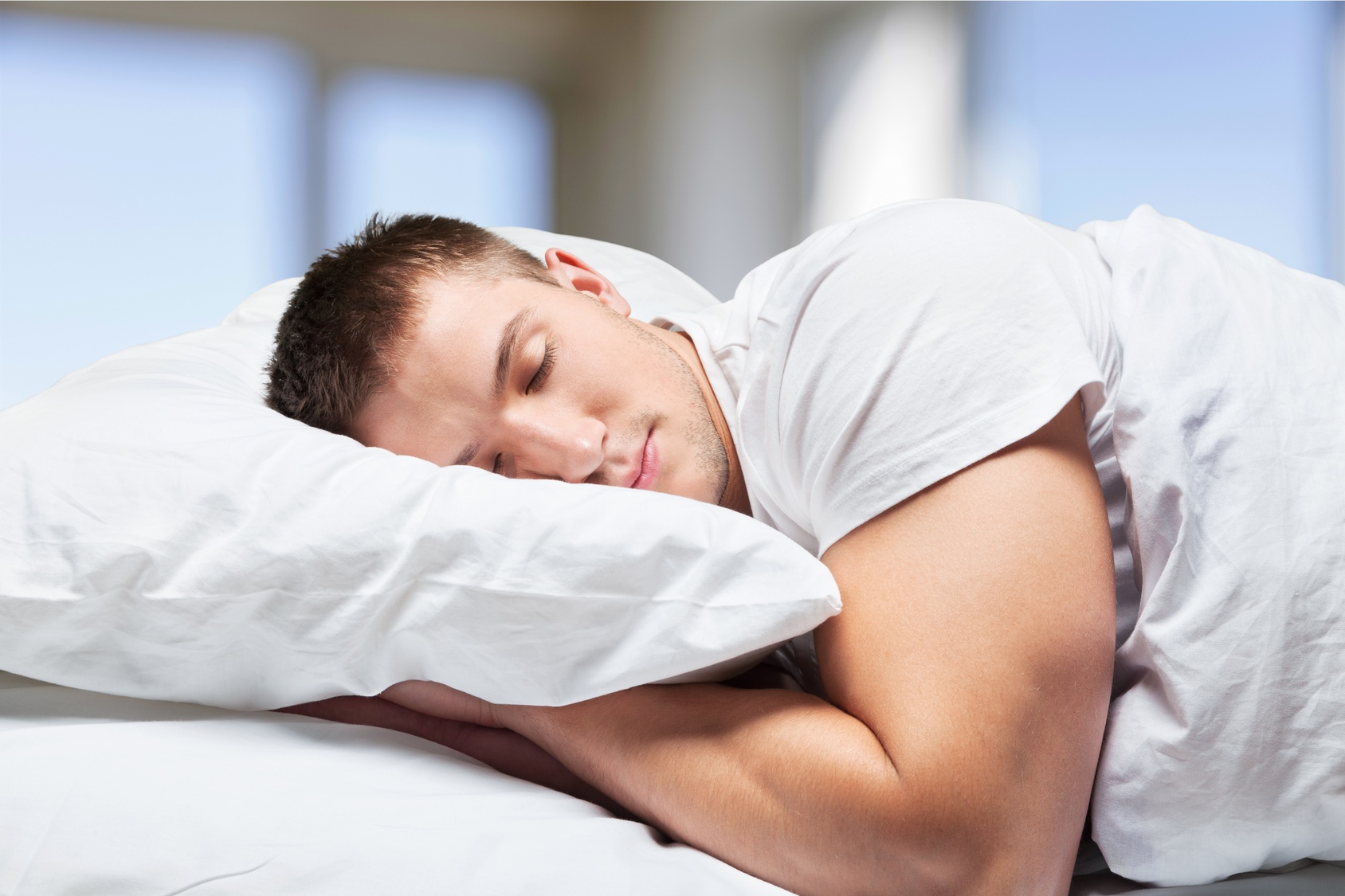 Although conventional wisdom suggests that athletes need at least eight hours of sleep each night, quantity is not the only parameter that promotes athletic success.

Most of us believe that we need a set number of hours of sleep and that seven or eight hours a night is a prerequisite for health and well-being. And indeed sleep, along with water, air and food, is one of our basic physiological needs (Rosekind, 2008). The demands of rigorous physical activity necessitates that athletes place a premium on sleep and as such, nine or more hours of sleep is often recommended among this group. But are we focussing too much on the number of hours without considering the quality of sleep needed to build optimal performance?

As Stephanie Silberman suggests in The Insomnia Workbook, there are considerable individual variations in sleep requirements. For some, seven hours a night or less may be optimal while others may require ten hours to be at their best. Even professional athletes exhibit stark variations in the number of hours they sleep. Take 2013-14 NBA MVP Kevin Durant, who aims for a solid eight hours of sleep a night, compared with tennis icon Roger Federer who says it “isn’t right” if he does not get eleven to twelve hours (Schultz, 2014).

In a world of competing demands, sleep may all too often be the first thing to go and athletes are not immune to sleepless nights even when they try for eight or more hours. A late game or early morning practice, screen time in bed, caffeine and frequent travel can be enough to keep an athlete awake. To maximize sleep quality to promote athletic success, athletes should:

Perhaps people should focus less on getting a set number of hours of sleep and rather how they feel in the day after a good night of rest and what might have positively tipped the balance. Although sleep is crucial for the competitive athlete, it’s not just the quantity but also the quality of that sleep which influences how athletes feel and ultimately perform. Athletes will be more tired on certain days but according to Dr. Charles Daniels, the medical director at the Centre for Sleep and Human Performance in Calgary, they shouldn’t sweat it. “If athletes go to bed and fall asleep within thirty minutes, sleep through the night with brief awakenings, feel refreshed within one hour of waking up on most days (five out of seven days a week), then your athletes are normal sleepers,” he said in a 2013 lecture. When it comes to sleep, in other words, how we feel is perhaps the truest measure of whether we are getting it right.