Skip to main content
Home “If it Ain’t Broke Don’t Fix it:” Managing Subgroups in Sport

“If it Ain’t Broke Don’t Fix it:” Managing Subgroups in Sport 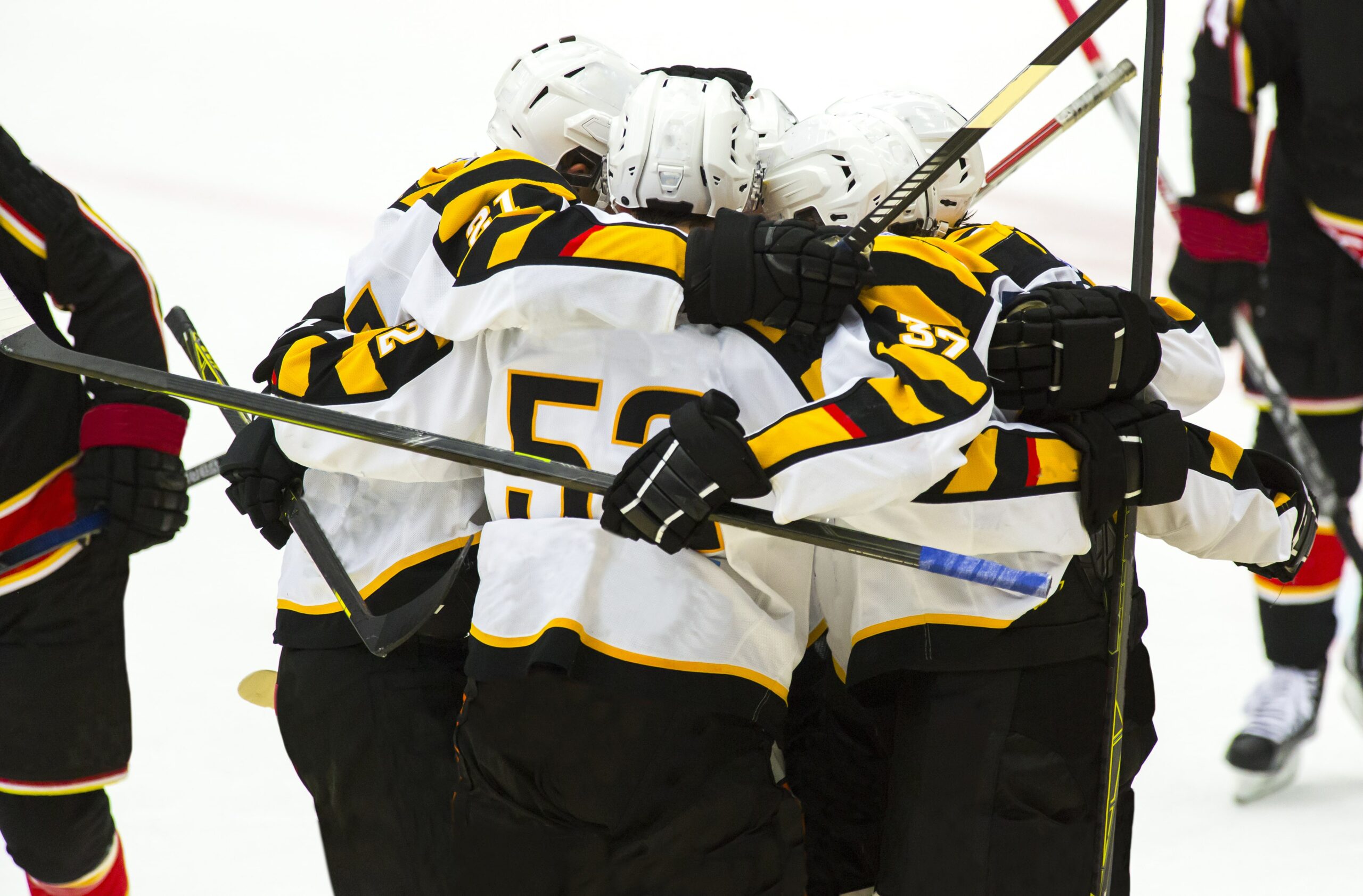 This blog is the final installment in a series in collaboration with Queen’s University. As an assignment to build knowledge mobilization skills, Dr. Luc Martin, Associate Professor in the School of Kinesiology and Health Studies, tasked students in his third year team dynamics course to write a SIRC blog. The top five were submitted to and published by SIRC.

It is 7:30am, and I am tired but satisfied with the workout I just completed. As I head to the locker room, I notice a group of players staying behind for some extra work. I am immediately inspired. This group facilitated a positive team experience because young players, like me, looked up to them and were motivated to work as hard as they did, which ultimately contributed to team success. Their influence alone is a reason to believe that subgroups should exist within a team atmosphere, and that trying to dismantle them without cause is unnecessary.

The three certainties of life: Death, taxes, and subgroups 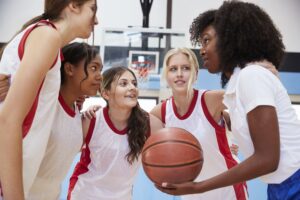 Subgroups are a tight-knit group of individuals with reciprocating relationships that form within a larger group, such as a sport team (Henrich et al., 2000). Within the academic literature, the formation of subgroups in sport was often seen as inherently problematic for team functioning (Martin et al., 2020). However, recent developments reveal that subgroups can provide positive benefits within a team atmosphere, such as improved support, feelings of identity, and norms for productivity (Wagstaff et al., 2017). Further, researchers suggest that their presence is inevitable, which makes interventions to eradicate them a waste of time and resources (Martin et al., 2015). Humans have an innate desire to belong while also experiencing individuality; satisfying both these criteria is difficult in a large group. In that way, subgroups provide us with feelings of acceptance and quality relationships, but in manageably small numbers to enable differentiation and autonomy (Brewer, 2011).

Sowing the seeds of subgroups

These precursors influence the grouping behaviours of athletes. As subgroups begin to form, teammates can see the development of hypothetical dividing lines (known as fault lines) that are present in all groups (Lau & Murnighan, 1998).

Subgroups emerge throughout team sports and across the age spectrum (Eys et al., 2019). Because of this inevitability, research shows coaches sometimes invest a great deal of time implementing strategies for their management (Martin et al., 2016). However, before intervening, coaches should assess whether the subgroups are helping or hindering the dynamics of the group and can utilize proactive avoidance, subgroup identification, and subgroup management when needed.

What does all this mean for you?

It is important to understand that every team atmosphere is different and there is not a “one way fits all” method for managing subgroups. However, coaches must understand that subgroup formation is inevitable, and that the impact on their team will be less about their presence or absence and more about the behaviours that they exhibit. Understanding how they will influence a team requires clear communication channels and athletes describe wanting to be involved in the process of management, rather than feeling as though they are being controlled (Martin et al., 2016; Wagstaff et al., 2017).

In all facets of life, people will be exposed to and work within groups. Whether it is a sport team, a classroom, or a workplace, there will be people that you identify with and those with whom you do not. Regardless, many of these situations will require you to work across groups to achieve a common goal. For the most part, coaches are advised to focus on task-oriented matters rather than overly concerning themselves with subgroup dynamics. For athletes, after your 7:30am workout, grab a group of likeminded people to get in extra reps and inspire teammates that you do not know are watching. Your team will benefit in the long run.

Curtis Smith is a varsity athlete (football and baseball) completing a degree in the School of Kinesiology and Health Studies at Queen’s University. He thoroughly enjoys researching topics about sport psychology and is considering pursuing this field after his degree.