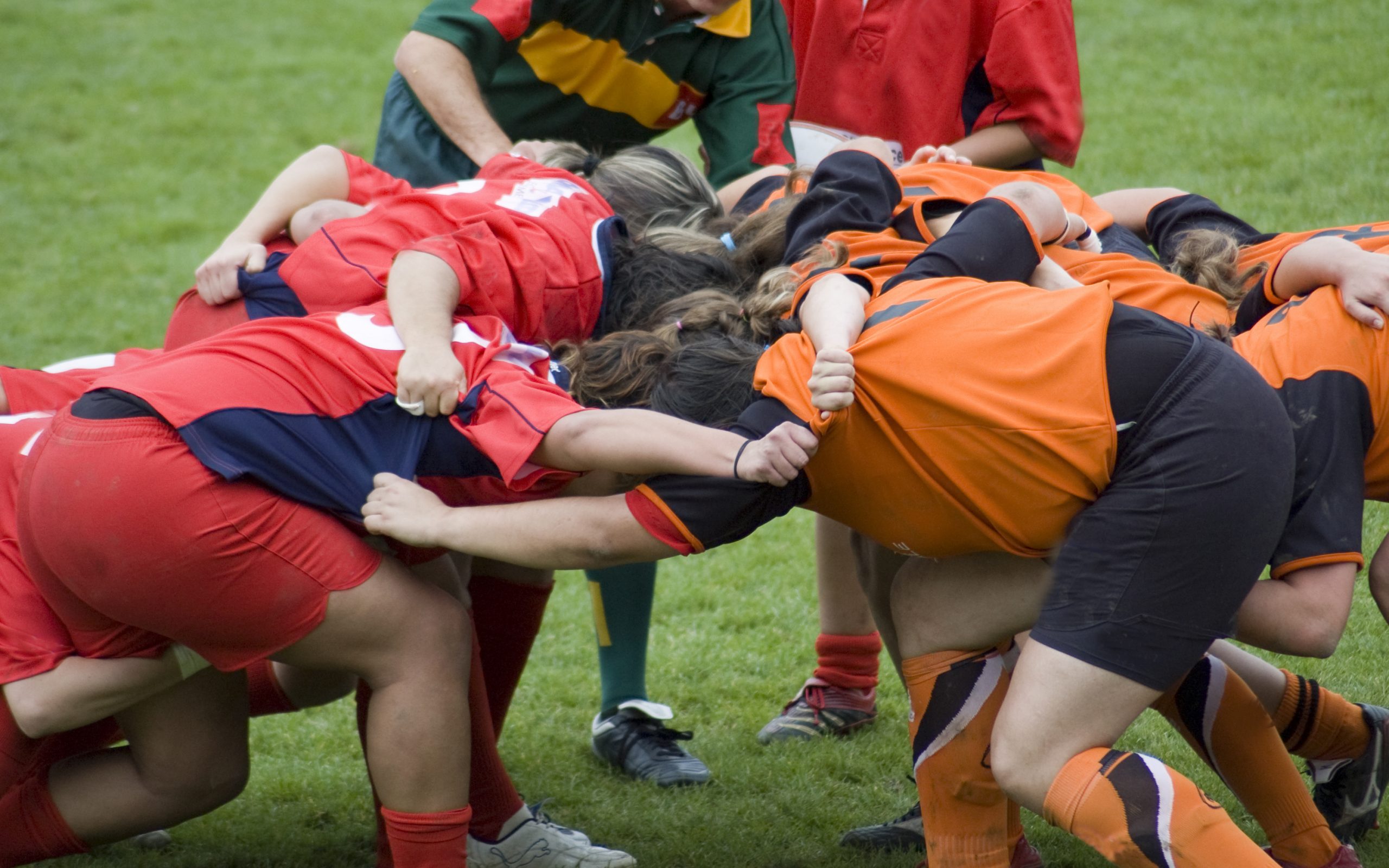 This blog is the fourth installment in a series in collaboration with Queen’s University. As an assignment to build knowledge mobilization skills, Dr. Luc Martin, Associate Professor in the School of Kinesiology and Health Studies, tasked students in his third year team dynamics course to write a SIRC blog. The top five were submitted to SIRC, and will be published over the next few months.

“Rowan Stringer’s death was preventable”: these are five words that will continue to haunt the Stringer family. Rowan was a seventeen-year old girl who suffered a fatal concussion during a high school rugby game that, with proper diagnosis and treatment, could have been prevented (Hall, 2018). Although the Stringer family and numerous sport organizations are advocating for concussion safety protocols, under-reporting remains a pressing issue. Too often, youth athletes hide symptoms from parents, coaches, and teammates out of fear of sitting out. A study of former collegiate athletes in Ontario discovered 44.9% competed despite experiencing concussion symptoms (Matveev et al., 2018). A simple question I pose to you is, why?

The cause of underreporting – Group norms

I agree with scholars who suggest that the answer is not simply a function of athletes being unable to recognize problematic symptoms (Kroshus et al., 2016). A more likely culprit are group norms that reinforce underreporting.

Group norms reflect a set of assumptions and behavioural expectations held by members of a group (Kroshus et al., 2015). A famous quote from Will Durant, at one time the mantra written above the door to the Boston Bruins dressing room (Keene, 2011), says “We are what we repeatedly do. Excellence, then, is not an act, but a habit.” What the members of a group repeatedly do, represents the norm. 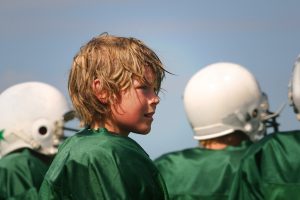 Unfortunately, within sport, there is a history of associating a team norm of sacrifice behaviour with being a good teammate and having a willingness to win. Similarly, a team that consistently emphasizes a “win at all cost” attitude could be a team that has developed a tendency to turn a blind eye to injury, reinforcing under-reporting by members. Recent studies suggest an alarming trend in youth sport for athletes to “power through” symptoms, jeopardizing their own heath for the perceived benefit of the team (Cusimano et al., 2017). Through social comparison theory, we know that individuals behave in ways that are considered desirable or beneficial to a group, even if it is harmful to themselves (Kroshus et al., 2015). The challenge then, revolves around redefining the norms to align systematic and effective concussion management with excellence.

With the implementation of Rowan’s Law in 2018, Ontario became the first and only province to institute a policy that specifically outlined regulations and procedures for coaches, athletes, and parents regarding the diagnosis and treatment of youth concussions (Hall, 2018). Consistent with the Canadian Guideline for Concussion in Sport, Rowan’s Law specifically calls for immediate removal from play when a concussion is suspected, medical clearance of all concussed athletes, mandatory adherence to return-to-play protocols, and concussion education for coaches, parents and athletes (McCradden & Cusimano, 2019). Importantly, Lisa MacLeod, the Ontario Minister of Tourism, Sport, and Culture, noted that the efficacy of the policy lies in its ability to deliver a consistent message to athletes, coaches, and officials pertaining to when an athlete has a concussion and when it is appropriate to return (Macleod, 2018) – in a sense, it helps establish new group norms.

The government of Ontario concussion guidelines provide information on common signs and symptoms, initial response, and return to play protocols. These guidelines are critical in preparing coaches, athletes, parents, and officials with the knowledge necessary to properly recognize and respond to a suspected concussion. 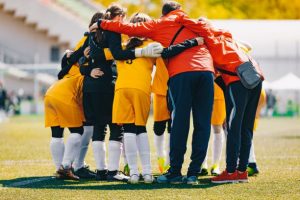 An important step in youth sport will be to bridge the disconnect between recognition of concussion symptoms and proper reporting and treatment. When teammates and coaches emphasize the importance of putting safety first and prioritizing accountability, athletes will be more likely to adhere to those expected behaviours. In this regard, all involved play a crucial role in proactive recognition and reporting of concussions.

Clear concussion reporting guidelines, coupled with a team environment that recognises, reinforces, and encourages their importance, may be effective in reducing the dangers of underdiagnosed, underreported, and mistreated concussions. Addressing this challenge however, is no easy task. Establishing group norms that align with this perspective is a significant action that will take time, and a collective team effort, but that will be worth it in the long-term.

Claire Swarbrick is a recent graduate from the Physical Health and Education program at Queen’s University. She will continue to pursue her passion for wellness through Physical Education as she completes her Bachelor of Education at Nipissing University in the fall.