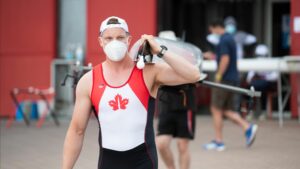 The World Rowing Final Paralympic Qualification Regatta marks the last chance for Para rowers around the world to earn those elusive Paralympic Games quota spots for Tokyo. The Canadian team has been getting race-ready in Corgeno, Italy for the last two weeks prior to transitioning to the regatta venue in Gavirate, Italy.

Seven Canadian Para rowers will line up starting tomorrow, June 3 at 10:00am CET, with finals scheduled for Saturday, June 5.

“Our Canadian crews have been fine tuning their skills throughout the 2020 Paralympic Games postponement and are very well prepared for this week’s Final Qualification Regatta,” said Iain Brambell, RCA’s High Performance Director. “John Wetzstein, RCA’s National Paralympic program coach has worked diligently with this talented group of athletes in best preparing them for this critical juncture on the road to Tokyo.

There are nine entries in this event with the top two boats qualifying for Tokyo. 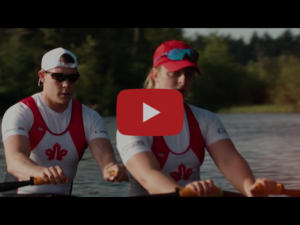 There are eight entries in this event with the top two boats qualifying for Tokyo. 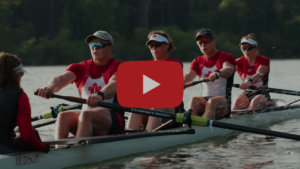 Sign up for our exclusive Tokyo Olympic and Paralympic team newsletter!