The Best Defensive Techniques in Soccer 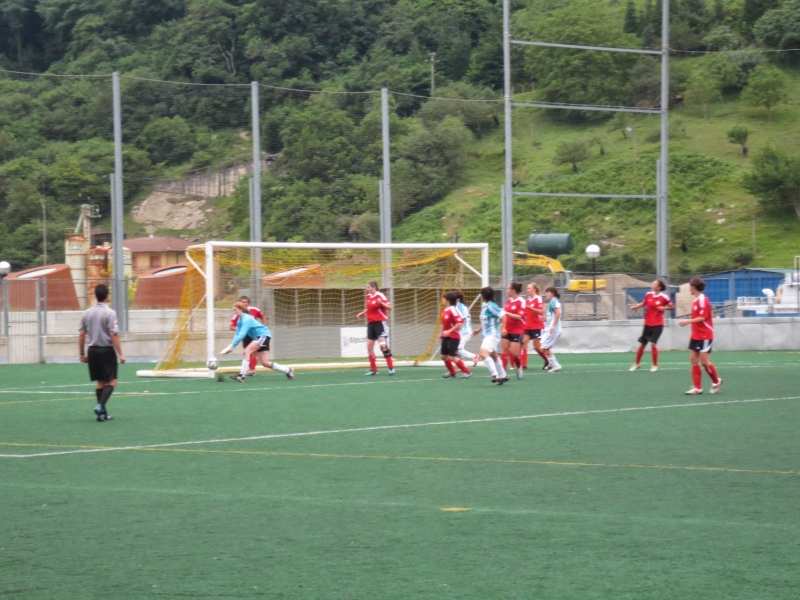 With the 2014 FIFA World Cup underway, everyone around the world is talking about these elite teams and how they will apply specific strategies to win the coveted World Cup. Players, coaches, and fans across the globe have high demands for achieving the most efficient tactical techniques for the sport and knowing defensive tactics in soccer is essential to winning the game.

What are the most effective tactics to be the best defensive soccer player?

Defending starts with strikers and continues all the way back to the goalie. Being the best defensive player you can be takes time, practice, and teamwork. Every player on the field plays defensively, by working together, no matter their position. The key is to prevent the attacking team from gaining momentum.

The top three techniques to stop this momentum include:

1. Pressing – is active defending aimed at making the opponent lose the ball. Forwards, midfields and defense work together by staggering positions, closing down and channeling opponents. This technique involves quick thinking, fast movement and great communication between teammates. Pressing relies on creating as many 2v1 situations possible, actively trying to win the ball back.

2. Funnel Strategy – means forcing the opposing players into the middle and across the field. The purpose is to cause the opposition’s defenders to cluster in the centre of the field, creating open areas on the wings for your attack. This strategy involves individuals to closely mark their man, not getting sucked into the centre trap.

3. Four “Bands” – This formation (four defensive players) provides high movement creating open lines and players to advance the ball. The increased emphasis on a four member defensive line is a crucial new strategy to the game of soccer. This four-man defense position has a natural effect of narrowing the gap between forward(s) and midfielders, creating new space for advancement.

It is useful to determine team-specific skills first, than assess training and development needs. The formation of your team’s lineup (1-4-4-2, 1-4-3-3 or 1-4-5-1) also impacts defensive strategies. Today’s soccer players face an increased need for movement, pace, and versatility in playing strategies. It is important that all players, coaches, and fans adapt to the change in pace, formation, and strength in the game as it becomes more tactical and competitive.

Resources from the SIRC collection: