Skip to main content
Home A real-life Moneyball: How to identify, select and integrate members into your team

A real-life Moneyball: How to identify, select and integrate members into your team 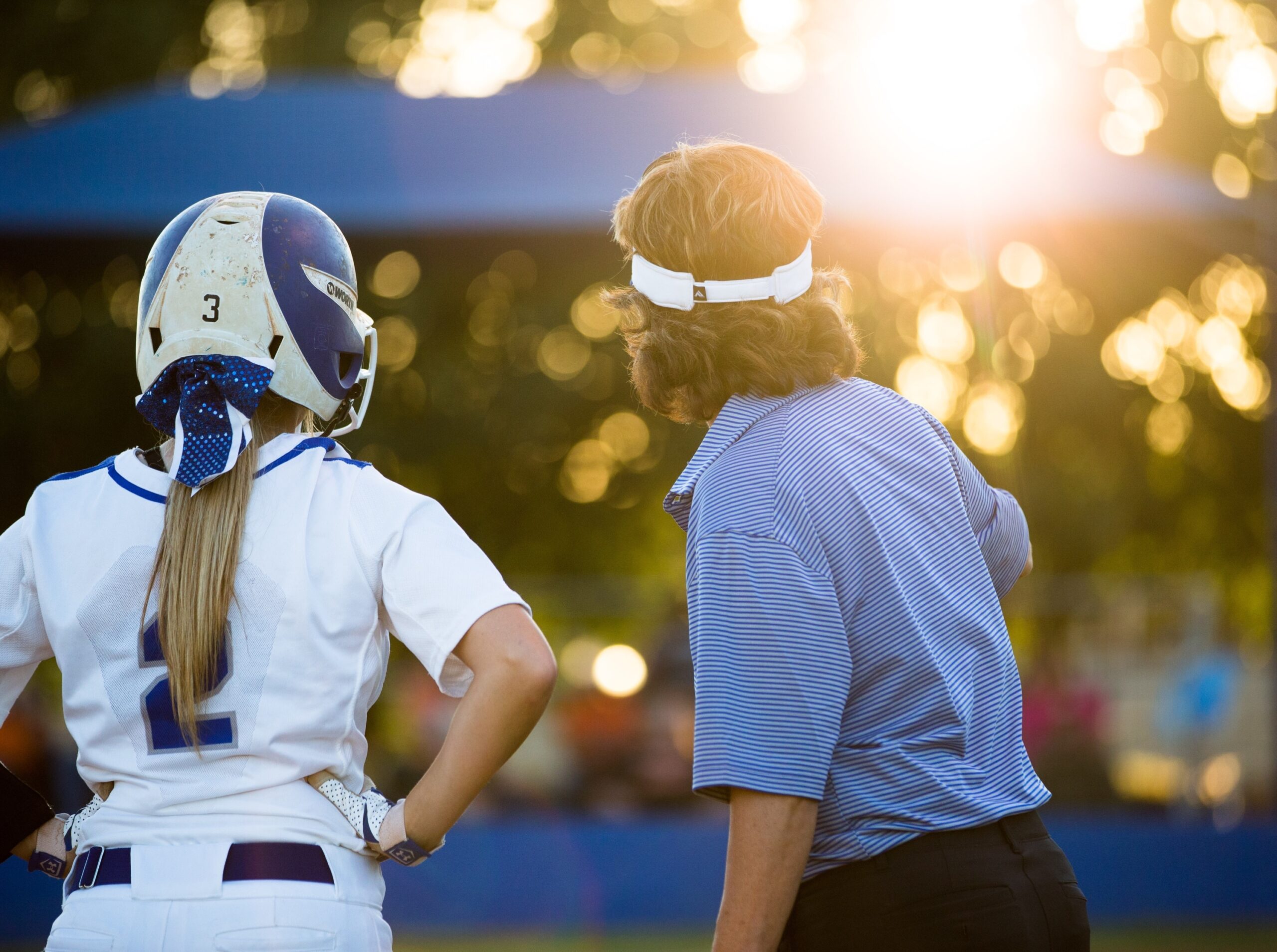 Whether people are baseball fanatics or just Brad Pitt fans, they’ve most likely seen the film Moneyball. It’s based on the true story of Billy Beane, the former General Manager of the Oakland A’s in Major League Baseball (MLB). Beane changed sport recruitment forever with his use of statistics to scout talent, choose players, and establish a winning team.

The concept of looking at athletes for more than their physical capabilities is critical for sport organizations, since a group is only as strong as the individuals in it and how they work together. That perspective led to a new form of team development. Instead of statistics, development focuses on an athlete’s characteristics to build a winning team.

This blog will help coaches identify, select and integrate athletes with complementary skills and characteristics that improve team dynamics. 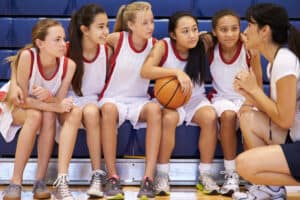 Some teams can’t perform well because they simply lack the qualities and characteristics required for success, also known as human capital. We describe human capital as an athlete’s knowledge, skill, and abilities. These can be broken into task-specific proficiencies such as fitness and creativity, and interpersonal skills such as conversational skills, emotional intelligence, and character.

When measuring draft effectiveness in the National Football League (NFL), researchers found that organizational insiders (for example, coaches and managers) were more accurate in predicting eventual athlete success than outsiders such as draft-ranking officials. Unlike outsiders, the insiders placed a greater emphasis on contextual information such as work ethic and organizational citizenship behaviour, demonstrating their desire to select the right people for their organization (Whiting & Maynes, 2016).

Head coach Gregg Popovich of the San Antonio Spurs, a National Basketball Association (NBA) team, looks for more than skill. He stated that he purposefully looked for character and a sense of humor, characteristics that led him to draft Tim Duncan, arguably one of the greatest power forwards of all time (Jon Finkel, 2015). Identifying what qualities and characteristics fit best within a team is critical to the achievement of group success.

Step 2: Selecting the right people (for your organization) 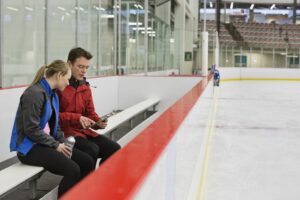 Sport researchers emphasize the importance of selecting people that align with a team’s vision and culture. A case study involved the motivational climate of the All Blacks, New Zealand’s men’s national rugby team, in its theme “Better People Make Better All Blacks.” That team’s former Head Coach Graham Henry believed that selecting players based on behaviour (as well as rugby ability) helped identify smart players who were good decision-makers on the field (Hodge et al., 2014). Several elite basketball coaches such as Mike Krzyzewski (Olympic champion, NCAA) and John Wooden (NCAA) have emphasized better people development as a central aspect of their coaching philosophy.

This tactic can also weed out toxic players who won’t contribute to team success, and may even detract from it. Sport psychology practitioners have previously noted that selfish behaviour, poor body language, and poor parental behaviour are undesirable player attributes. These attributes can be destructive to performance and team dynamics (Guenter et al., 2019).

The question of how to identify character is a developing field in sport and requires further quantitative measurements. For now, coaches shouldn’t default to simply picking the best athletes. Rather, coaches should find ways that will help them choose athletes who demonstrate behaviours that align with the desired norms for their team, like work ethic and prosocial behaviours. 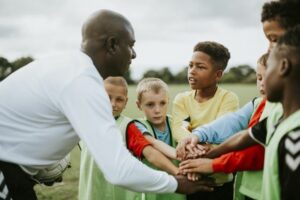 After identifying the desired type of athlete and strategies to choose them, it’s imperative to integrate and socialize the athlete into the team. The concept of socialization is defined as the process through which individuals adjust to the demands and responsibilities of a new group (Bauer et al., 2007).

When examining socialization tactics used to integrate new members into Canadian U Sports teams, both coaches and athletes expressed the importance of an institutionalized approach. This approach includes harmonizing role expectations between the coach and athlete, balancing newcomers’ need for conformity and individuality, having shared experiences, providing formal learning opportunities, and involving veterans in the process (Benson et al., 2016). Integrating these aspects resulted in increases in self-efficacy, perceived fit, job satisfaction and intentions to remain, along with decreases in role ambiguity, all of which are key aspects to a successful team.

There are several ways that coaches can identify, select, and integrate members into a team. Here are a few examples to get you started.

As seen in Moneyball, sport goes way beyond the X’s and O’s. It’s your role as a coach to build a successful team, not just a team of talented athletes. By identifying, selecting and integrating the right people for your team, you could also turn a struggling organization into a championship-caliber team.

Michelle Istead is a 5th-year Kinesiology student at Queen’s University. She’s a member of the Queen’s Women’s Basketball team and she’s a physiotherapy assistant at Health in Focus Sports Injury and Rehab, in Kingston, Ontario. Michelle aspires to work in pediatric occupational therapy to help children and youth maximize their independence.

Luc Martin, Ph.D., is an associate professor in the School of Kinesiology and Health Studies at Queen’s University. His research interests lie in the areas of positive youth development and team dynamics in sport. Co-author Michelle Istead completed this blog post as an assignment for Dr. Martin’s KNPE 363 Team Dynamics course.