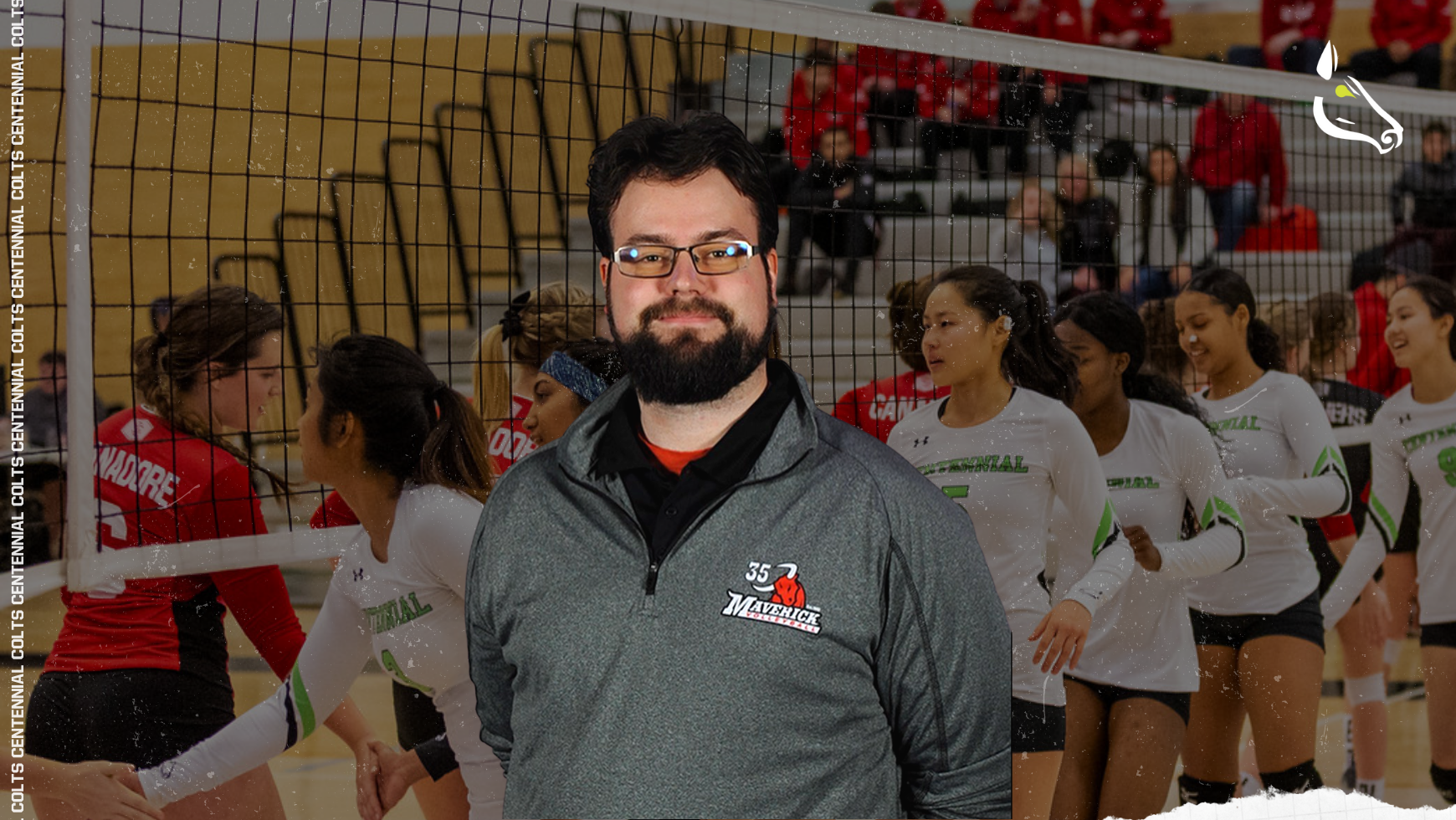 Released with the permission of Darcy Brioux – Manager of Athletics and Recreation at Centennial College.

“Andrew is ready to make a difference in the Colts student-athletes lives. He understands that it will be a process to rebuild the women’s volleyball program,” says Manager of Athletics and Recreation – Darcy Broux. “We are confident with his experience and knowledge, and with the trust in the student-athletes, coaches, and varsity support staff coming together that a strong foundation can be built, and the team will rise to be a force in the OCAA for years to come.”

Coach Mallory comes to the Colts with 10+ years of elite-level coaching and has coached across the province of Ontario. Before the Colts, he was with the Kingston Rock, Ottawa Mavericks, Niagara Rapids and Brock University Badgers. Highlights include the Brock Badgers making the playoffs and the Mavericks finishing top 15 in the province.

Mallory has developed a strong coaching philosophy. He believes strongly in teaching the human, teaching the game, and empowering his athletes to make decisions with confidence through proper training and education. With that framework, he builds a strong foundation so his players can execute game plans with or without a system in place.

“I am very excited to join the Centennial College Team and begin this new chapter in the Women’s Volleyball Program. I look forward to meeting everyone in the Colts community as we work to establish a strong foundation and establish prominence in the OCAA in the seasons to come,” says the newly appointed Women’s Varsity Volleyball Head Coach, Andrew Mallory.

With a Head Coach in place, the Colts will be rebuilding their roster after missing the 2021-2022 season.