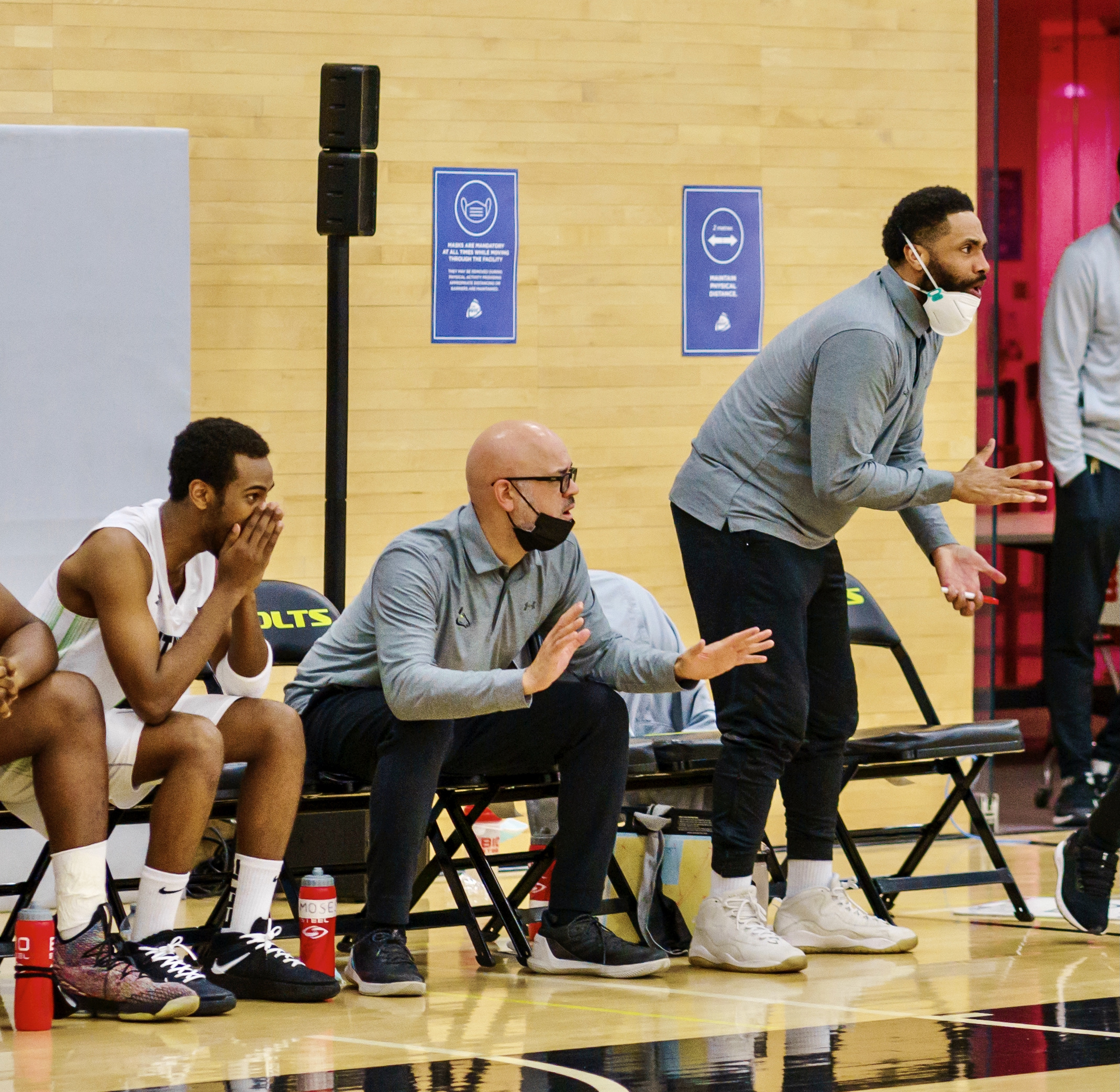 Released with the permission of Manager of Athletics and Recreation – Darcy Brioux.

Scarborough, Ontario – Centennial College’s Athletics and Recreation Department (A&R) announced Friday (June 10) the appointment of Assistant Coach Michael Jackman as the new Head Coach for the Varsity Men’s Basketball Team. A Scarborough native, Coach Jackman studied at Neil McNeil before attending Algoma University, playing Basketball for three seasons with Thunderbolts and making the OCAA Elite 8 each season. His coaching career began in 2018 with the Toronto Basketball Academy. As an Assistant Coach with the Centennial Colts since 2019, Coach Jackman has played a critical role in recruiting and developing players. In addition to this role, he also works out Canadian Elite Basketball League (CEBL) players and Scarborough Prep players in the off-season.

“We’re looking to establish a new championship mindset across all our programs. That starts with coaches who believe strongly in player development, and are hungry to create a disciplined winning culture,” says Manager of Athletics and Recreation Darcy Brioux, “We considered a lot before hiring Coach Jackman, his strong ties to Scarborough, his experience working with our athletes, his passion for education and player development, and his experience working at the pro-level. We’re confident that he will usher in a new winning era for the Colts on the court and in the classroom.”.

Coach Jackman share’s his thought on the Scarborough community and his goals for the upcoming year “Scarborough taught me everything I needed to know as a young man growing up. Most importantly, it taught me how to be resilient and weather the storm regardless of my situation. My goal this year is to help young men navigate through life and achieve success academically and athletically. It’s time for a change, and I am that change agent that will propel this program in the right direction for years to come.”