Skip to main content
Home To Teach or to Do: Do the Best Players Make the Best Coaches?

To Teach or to Do: Do the Best Players Make the Best Coaches?

March 23, 2016
by Jason Dunkerley
View All Blogs and Articles 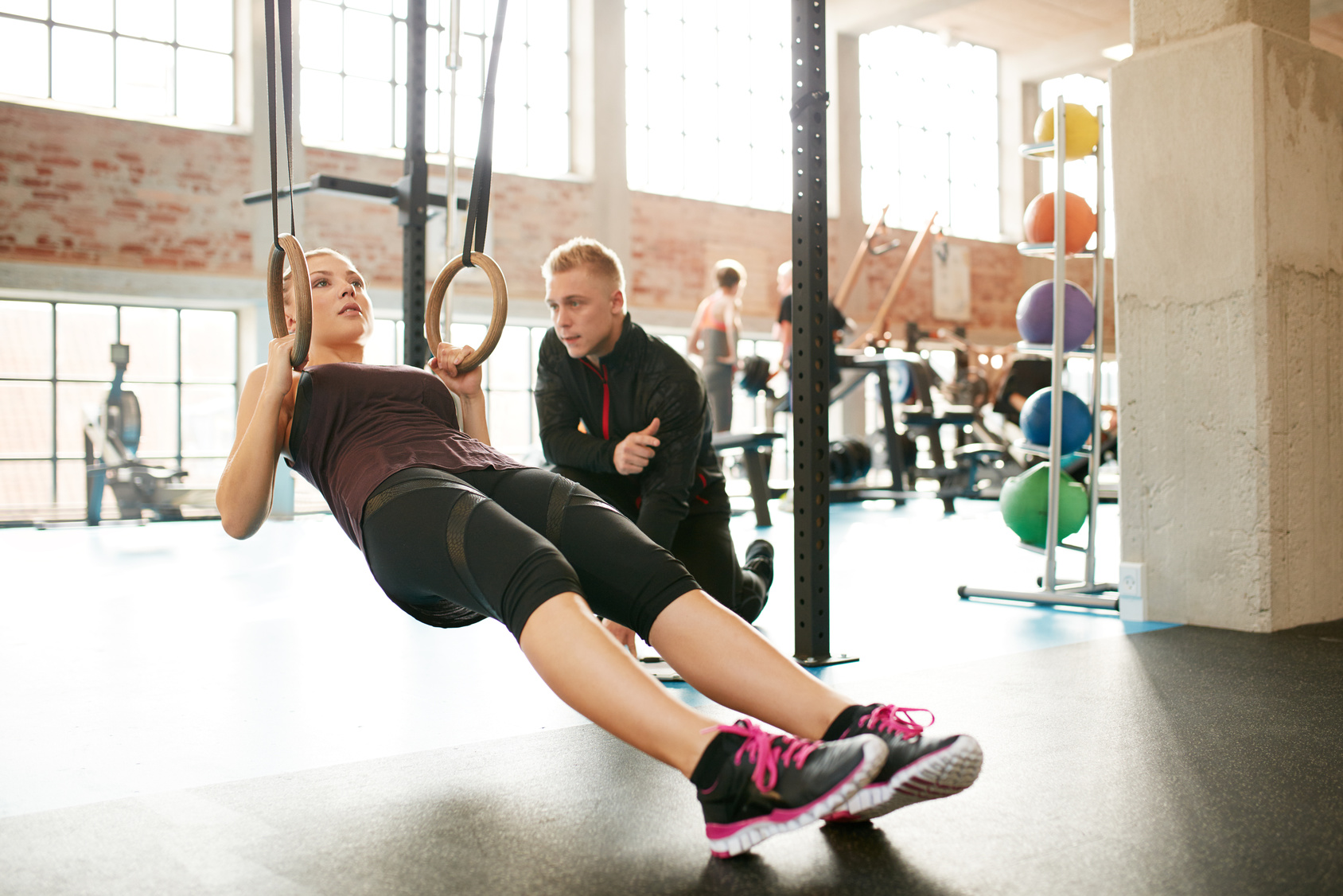 As the old adage says, there are those who teach and those who do. In the world of sports, there are both great athletes and great coaches. But is it possible to be good at both? Do the best athletes make good coaches?

Highly skilled athletes demonstrate excellence in their sport, but may find it difficult to communicate how it is that they can do what they do. Very often, top performances occur in a state of flow that is nearly unconscious, meaning that an athlete may not clearly remember what led to their performance. Consequently, the athlete may find it difficult to teach this to another person (Beiolck, 2010).

As broadcaster and retired British Olympic sprinter Katharine Merry wrote in a blog in 2009, competitive experience and sport knowledge are not one and the same. Good coaching, as she states, allows athletes to understand themselves and to feel empowered to follow a roadmap intended to help them in accomplishing their objectives.

Elite athletes may struggle to:

However, returning to British sprinter Katharine Merry, she suggests that there are some great coaches who have been able to meld years of experience as players with years of coaching and as such, undertake a successful transition. And indeed a number of formerly elite athletes both here in Canada and internationally have done so: top figure skaters Brian Orser and Shae-Lynn Bourne, Olympic champion track athletes Glenroy Gilbert and the Brazilian Joaquim Cruz, and notably French soccer star Zinadine Zidane who was recently appointed as Real Madrid’s head coach are among those top performers who are today coaching through the lens of lived experience. Another less well-known retired elite runner recently led the University of Syracuse men’s cross country team to their first NCAA championship since 1951. Chris Fox has been coaching at Syracuse for ten years and was himself an accomplished professional distance runner for nearly two decades. In a recent interview he stated: “I bring back my experiences, both good and bad, and talk about them to shape some of the thoughts I want to instill in the guys.”

As Hoogestraat, et al (2014) contends, elite sport experiences are invaluable but must be tempered with a sound base in coach education if one is to bridge the divide between top athlete and becoming a coach. Although some elite athletes may have difficulty parleying their experience into coaching, a number of them have succeeded in doing so and clearly, being at the top has helped to inform their ability to guide and bring out the best in aspiring athletes. Good coaching, it seems, hinges on:

Ultimately there may be those who do and those who teach, but in the arena of sports, perhaps experience and knowledge need not be mutually exclusive.