Skip to main content
Home The Placebo Effect: Why the mind is a powerful thing

The Placebo Effect: Why the mind is a powerful thing 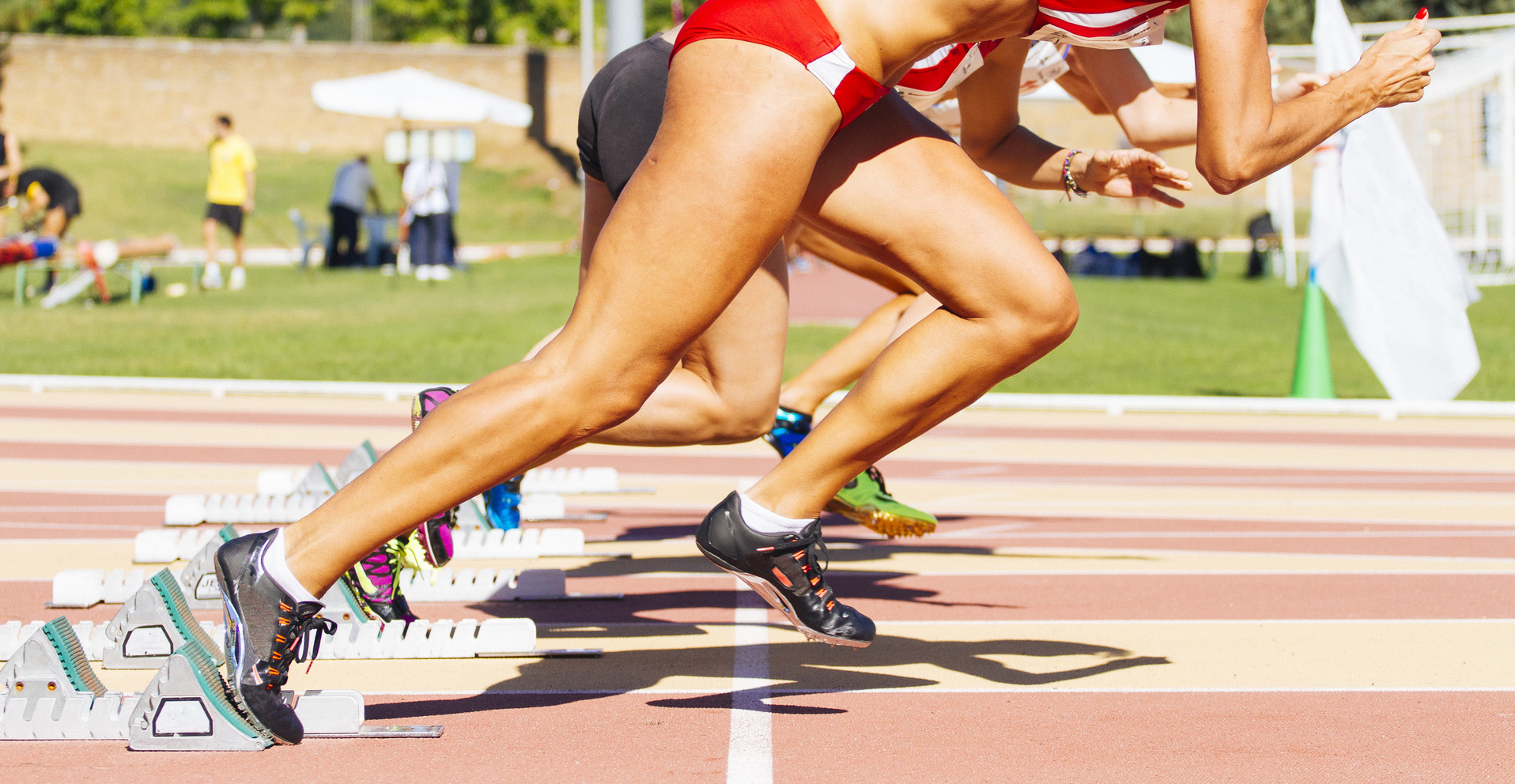 The advancement of sport science and sport medicine has brought many fields to work to together in order to maximize athletic performance. Integrated Support Teams (IST) are the norm of today in elite athletics. Such teams consist of physicians, nutritionists, psychologists, biomechanics, videographers, statisticians, etc. all designed to help coaches and athletes in various aspects of training and performance.  With all these resources and specialization, why do athletes still believe that using unproven scientific methods will give them an extra edge? The answer may lay in the placebo effect.

A placebo effect is the use of an inactive treatment that can sometimes improve a patient’s condition simply by believing the treatment has worked.  It does not have a direct physiological effect since the “sugar” pill does not contain any active compounds. But psychologically it can be beneficial if a patient associates the benefits with a better outcome.

The use of kinesiology tape (KT) might be one of the phenomenon’s that work as a placebo effect. The tape is used to treat and prevent musculoskeletal injuries even though the majority of the evidence on KT has been found to be no more or less superior to other similar products. Furthermore, there is no systematic evidence to support that KT helps prevent or treat musculoskeletal injuries. Despite all these findings, kinesiology tape can have a modest effect on reducing pain and improving the range of motion in injured athletes.

Despite the fact that there is minimal evidence to support that KT prevents or treats injuries, many athletes continue to use it.  As for caffeine, whether you consume it or believe you have consumed it seems to help performance. What they both do well is help relieve pain, which is highly responsive to placebos. The placebo effect, just like in medicine, does seem to have a place in sport performance, especially psychologically. To an athlete, expectations matter and a powerful mind can help.