Skip to main content
Home Is it time to rethink our long-term sport participation models?

Is it time to rethink our long-term sport participation models? 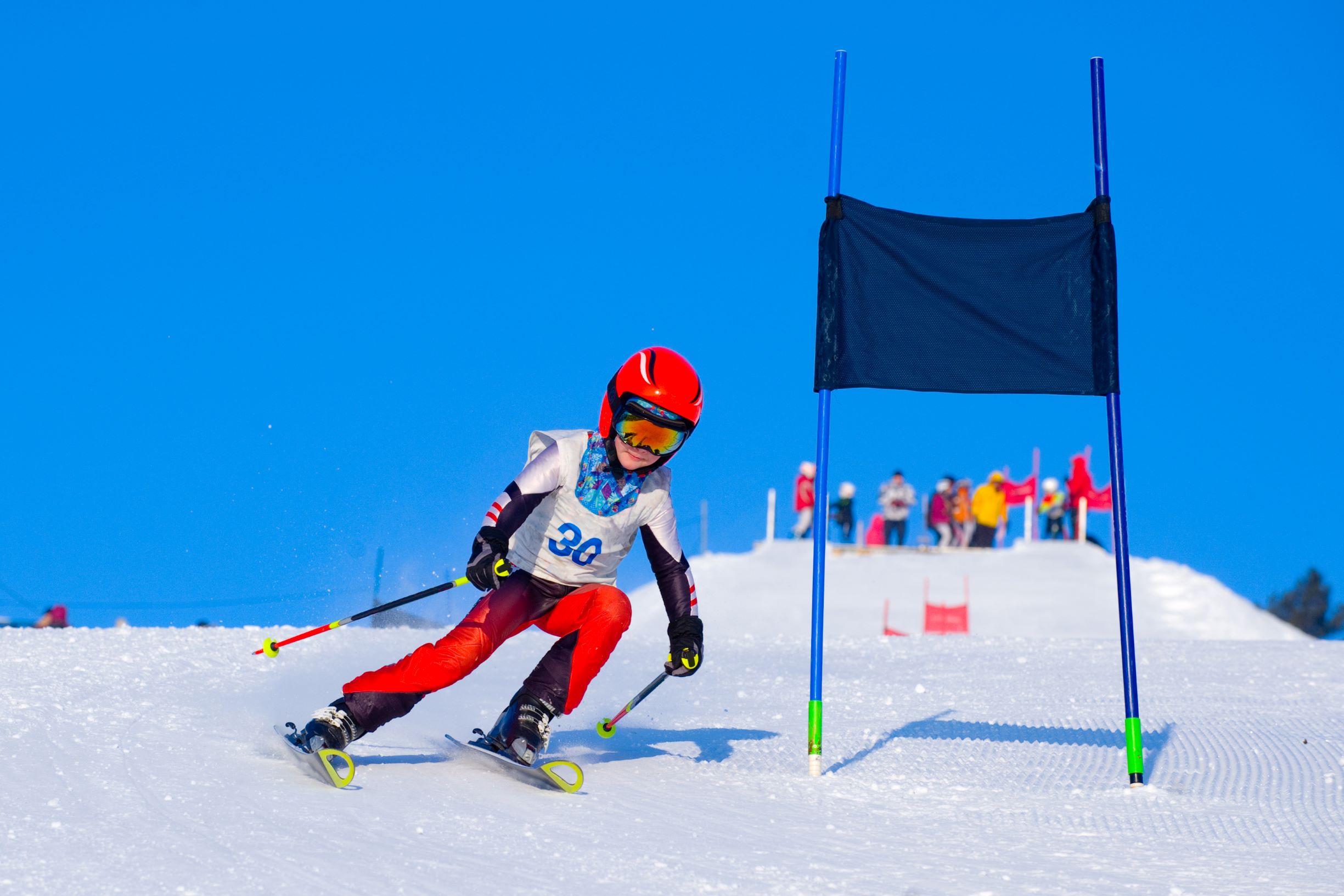 In Canada, Sport for Life’s long-term athlete development model (Balyi, Way, & Higgs, 2013), now known as Long-Term Development (LTD) in Sport and Physical Activity, has served as the guiding framework for national, provincial and territorial sport programming since 2005. However, multiple models of sport participation exist in the academic literature and around the world. For instance, the Developmental Model of Sport Participation (DMSP) (Côté, Baker, & Abernethy, 2007) is among the most commonly cited models in the research world. While the Australian Institute of Sport’s preferred model is the Integrated Foundations, Talent, Elite, Mastery (FTEM) framework (Gulbin, Croser, Morley & Weissensteiner, 2013).

What we know about long-term sport participation models 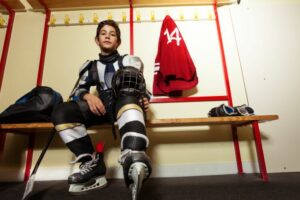 Models also suggest different outcomes associated with each pathway. For example, when compared to youth who specialize early in 1 sport, those who follow the recreational pathway or those who follow a performance pathway should have better overall health and higher physical activity levels as adults. This is because exposing youth to multiple different sports and environments increases the chance that the youth both develop more motor skills and find an activity that they really enjoy.

By contrast, models also suggest that compared to youth who take part in multiple sports, youth who specialize too early might be at increased risk of overuse injury and burnout, and might have worse overall health (Côté et al., 2007). This is because youth who specialize too early miss out on exposure to different sports, may not develop well-rounded motor skills, and might have difficulty adjusting to a new sport if their primary sport doesn’t work out. 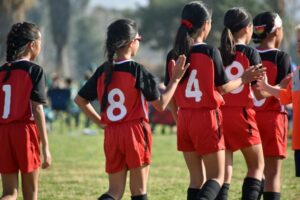 After identifying and describing existing sport participation models, our study aimed to document research evidence supporting the suggestions made by the models. Specifically, we were interested in understanding which pathways were most likely to lead to future sport participation or non-participation. We also aimed to understand which pathways lead to the most beneficial health outcomes. We found considerable evidence supporting the idea that taking part in many sports during childhood favours the development of future elite athletes. We also found that sampling many sports in childhood increased the likelihood that youth maintain a physically active lifestyle later in life.

While the studies included in the article didn’t provide a specific age at which youth should start to specialize, many studies among elite athletes suggest that the later the specialization happens, the better. For example, a recent study found that elite athletes who specialized earlier tended to win at the junior elite level, but those who specialized later tended to win at the senior elite level (Güllich, Macnamara, & Hambrick, 2021).

Research also helps explain one reason that sampling many sports may help sport participation in the long-term. For example, among 12-year-old soccer players, those who took part in other sports in addition to soccer demonstrated greater improvements in match-play performance over the next 2 years than youth who were already specialized in soccer. This is likely due to individuals’ ability to transfer motor and psychological skills across different sports. That implies that youth who took part in more sports have a broader range of motor and psychological skills, and therefore demonstrate faster improvements.

While sampling seems to be more beneficial than early specialization for sport and physical activity maintenance, the current study didn’t find research confirming that sport sampling relates to future health outcomes. To date, no studies have compared health outcomes, such as body composition, biological markers or incidence of chronic diseases, among youth who sampled sports and others who specialized early. Therefore, whether sport participation pathways are determinant of future health remains to be studied. 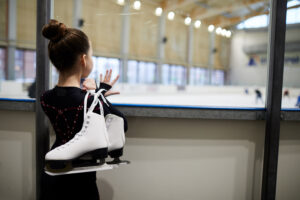 Research supports that encouraging young people to play or try many sports may help them in the long run, since it increases their odds of staying active longer and doesn’t interfere with their chances of reaching high levels of performance. But encouraging youth to try multiple sports means that they’ll eventually drop out of at least some of these sports, and existing sport participation models rarely (if ever) discuss sport withdrawal or dropout.

Having sport dropout included as a potential pathway or outcome (as well as potential pathways back into sport) is needed. After all, most participants will stop taking part in sport at some point, for reasons such as competing time commitments, other interests, or the sport no longer being available (Butcher, Lindner, & Johns, 2002). Factoring in dropout is especially important considering how daily life may influence sport participation. For example, teenagers who are transitioning from middle school to high school or getting a part-time job might increase the chances that they drop out of sports.

It isn’t all bad though. While some youth will stop participating in a given sport, they may do so to be able to take up another sport (Butcher et al., 2002). Therefore, including sport dropout in long-term sport participation models could be important since it would help recognize the existence of non-participation. Including sport dropout could also push for a dialogue on how to avoid dropout and promote sport re-engagement. From a research standpoint, this also highlights a need to develop a better understanding of why, how and when youth drop out of sport or re-engage in sport after an absence of participation.

François Gallant is a Ph.D. candidate at the Université de Sherbrooke. His research focuses on describing long-term patterns of sport involvement among youth.

Mathieu Bélanger, Ph.D., is a full professor in the Department of Family Medicine at the Université de Sherbrooke and is Director of research at the Centre de formation médicale du Nouveau-Brunswick. He uses epidemiologic methods to better understand how physical activity evolves through the life course and how it relates to chronic diseases.