December 13, 2016
by Josh Karanja
View All Blogs and Articles 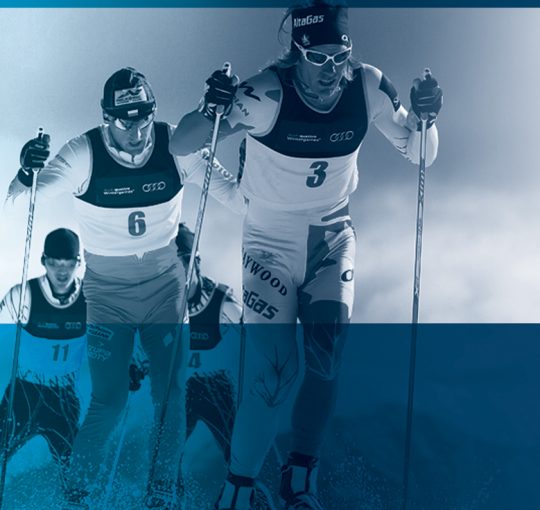 Training intensity and how to distribute it within the training plan is a highly debated topic in the endurance community. The success of the Dutch Olympic speed skating team at the Sochi Winter Games and a study on how they train and distribute training intensities has shed a light on how elite endurance athletes actually train.

Using blood lactate measurements, intensity can be divided into three zones: zone 1 (lactate ≤2 mMol/L), zone 2 (lactate 2-4 mMol/L) and zone 3 (lactate ≥4 mMol/L). Zone 1 is low intensity (high volume), zone two is moderate intensity (lactate threshold) and zone three is high intensity training. In the 3 zone model it is generally accepted that training in zone 1 is below VT1 and training in zone 3 is above VT2.

Polarized training emphasize that endurance athletes should spend most of their training hours in the low intensity, high volume training. The idea is by staying away from moderate intensity on those low intensity days you are able to train harder on the high intensity days. Moderate training is viewed as too slow to be specific to training objectives and too high of an intensity to allow for recovery.

In a study done on the Dutch Olympic speed skating program from the last 38 years showed that the team has shifted to a more polarized training approach. They looked at Olympic medalists training programs from 1972, 1988, 1992, 2006 and 2010 and concluded that during this time period there was no increase in total net training hours, no systematic trends of on ice training hours and a decrease of inline skating training hours done during the summer training months6. The program had also won 8 gold, 5 silver and 4 bronze Olympic medals.

Managing the distribution of training intensity: The Polarized Model