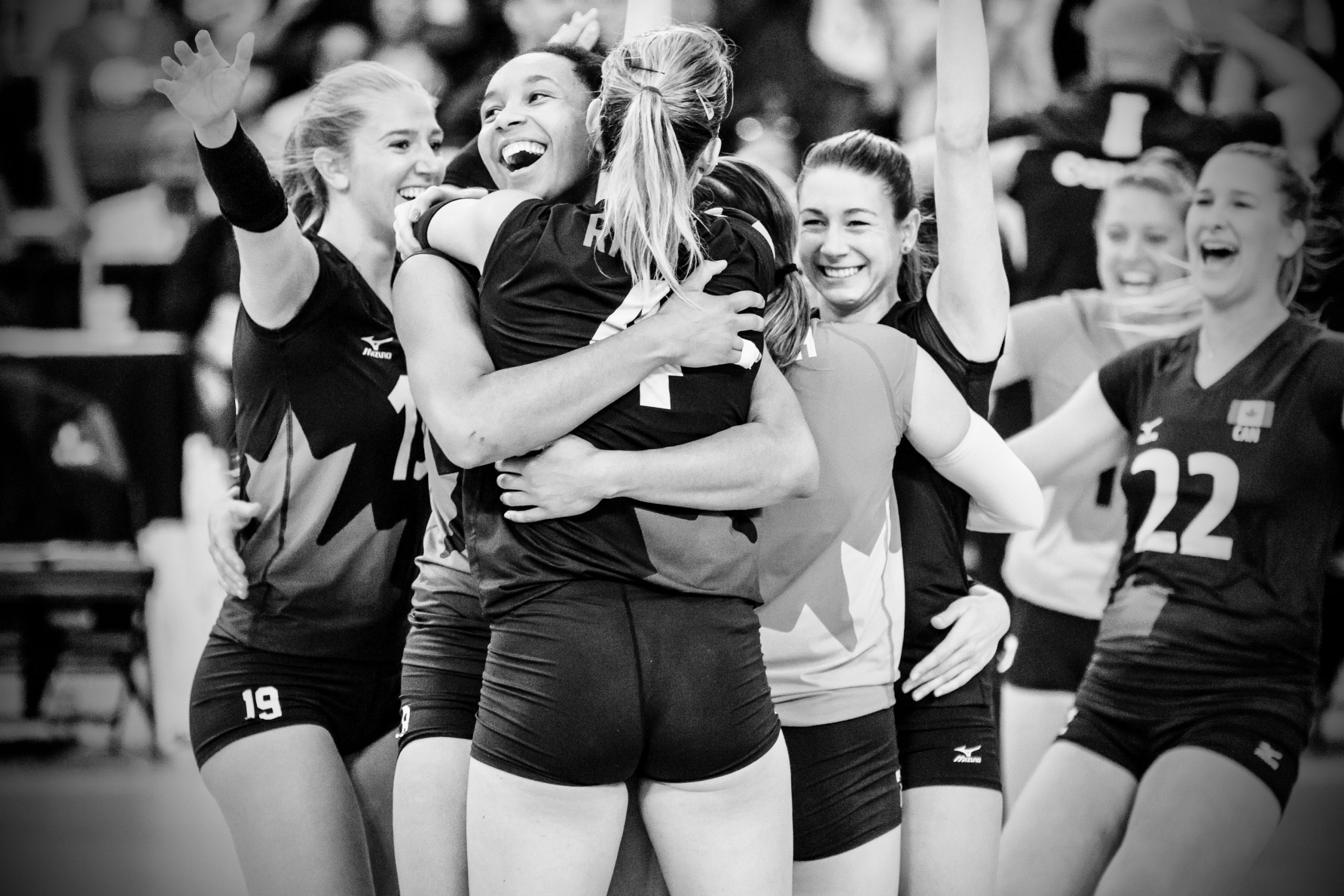 Communication is most associated with purposeful, verbal interactions. However, a big part of how we communicate in life, and sport, is non-verbal (Mehrabian, 2017). 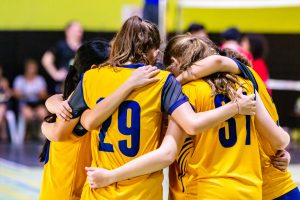 As another example, Lausic and team (2009) studied NCAA division I women doubles tennis players and discovered the most effective types of communication involved emotional and action statements and behaviours. Emotional statements are those articulating an individual’s feelings, such as their mood and reactions. These statements become behaviours when demonstrated in a nonverbal manner, such as a pat on the back. On the other hand, action statements explicitly express a desired action, for example, where to aim a serve.

Tip #1: Be direct with your communication 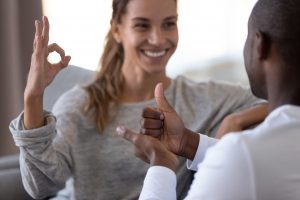 Rochon and colleagues (2006) noted that one way to address this situation is to use direct communication. In Deaf teams, this may be learning sign language to communicate directly with athletes. For hearing teams, this could be done through eye contact, having a more formal one-on-one discussion, or just generally being very clear in your expectations to decrease ambiguity (Young, 2016).

Tip #2: Figure out the best communication for the athlete

Using language and signs that athletes are familiar with is another way to improve your non-verbal communication with athletes. This not only reduces confusing messages, but also increases an athlete’s feeling of self-worth and importance, which is critical in a team setting (Rochon et al., 2006).

For example, Deafblind individuals have described feeling isolated from hearing people that did not put effort into learning how to communicate with them (Hersh, 2013). A similar finding was emphasized in a study of the 2013 Deaflympics, where the medical staff communicated with the athletes via their preferred style of communication (Brancaleone, 2017). Using communication behaviours preferred by the Deaf athletes increased both physical evaluation and overall attitudes, thus further supporting the importance of learning language catered to athletes. 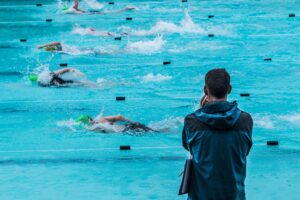 For hearing athletes, the importance of the coach’s body language is also important. For instance, Weinberg and colleagues (2022) found many coaches highlighted the importance of non-verbal communication as being a tell-tale sign of a coach’s emotions, regardless of what they were verbally expressing.

In Spring of 2022, Dr. Luc Martin interviewed coach Christian Hoefler of the Queen’s University men’s varsity soccer team for an undergraduate course in team dynamics. Much of the emphasis during the discussion was on non-verbal communication, and Hoefler mentioned the importance of body-language, suggesting soccer to be about “acting,” and the athletes showing engagement through physical body gestures.

Tip #4: Timing is everything

Coaches have a range of roles they engage with across different sports. For instance, soccer coaches are unable to communicate with their players during the play, whereas basketball coaches are constantly shouting from the sidelines.

There is an interesting debate regarding which type of coaching style is more effective. In non-hearing teams particularly, Moffett (2001) suggested that the athletes did not pay attention to their coaches during the play and were only focused on the other players. This is perhaps because they were unable to focus on the game itself while also taking in information from the coaches.

In the interview with Coach Hoefler, it was noted that in a stadium full of fans, it is near impossible to hear the coach from the sidelines, thus athlete-to-athlete communication is vital during play. Hoefler asserted that as a coach, if he has done his job correctly, athletes should be able to solve most problems that they face on the field. Thus, to get the point across most effectively, it might be useful for coaches of all teams to prioritize communication before and after plays, rather than during. 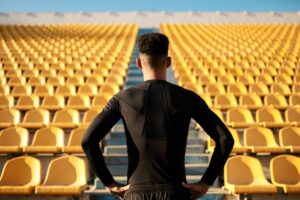 Perhaps the best way to summarize the importance of non-verbal communication is using a motto that researchers identified in a 2013 case study focused on the New Zealand All Blacks rugby team:

“What you do shouts so loudly we can’t hear what you are saying.”

Lexi Gottlieb is a Kinesiology student at Queen’s University. She is also part of the Certificate in Disability and Physical Activity in which she volunteers with individuals with both developmental as well as physical disabilities. Lexi is also a committed member of the Queen’s chapter of MotionballU which raises awareness and funds for Special Olympics.

Luc Martin, Ph.D., is an associate professor in the School of Kinesiology and Health Studies at Queen’s University. His research interests lie in the areas of positive youth development and team dynamics in sport. Lexi completed this blog as an assignment in his KNPE 363 Team Dynamics course.