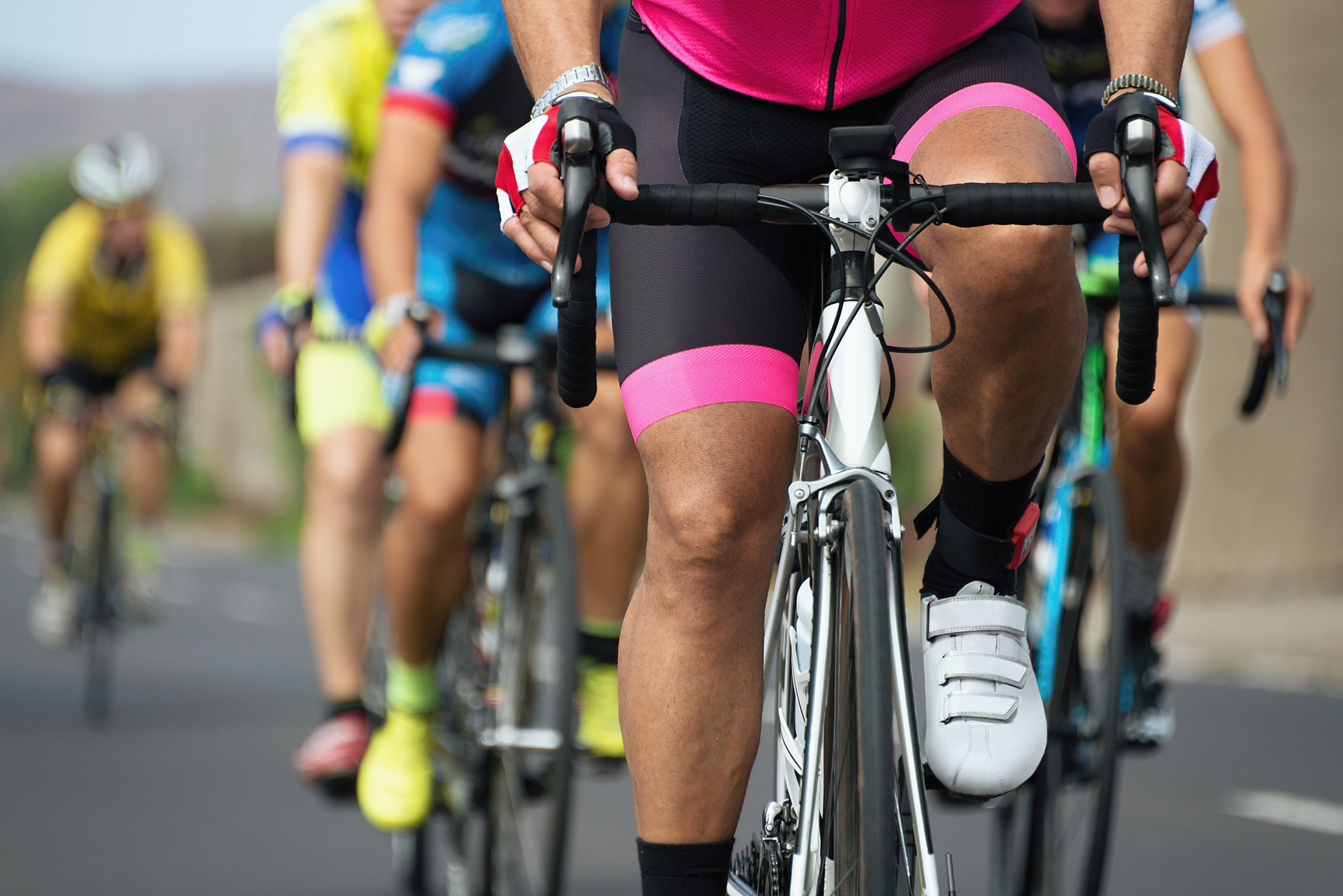 Endurance athletes need to persevere through pain in training and competition. According to Kent University’s Samuele Marcora “our mind is what dictates our physical limits”. Exhaustion is not caused by muscle failure, but by the conscious decision to disengage from an endurance task. According to Marcora’s psychobiological model of endurance performance, perception of effort – the conscious sensation of how hard, heavy, and strenuous a physical task is (Marcora, 2010) – is the ultimate determinant of endurance performance (Marcora & Staiano, 2010). Fortunately, perception of effort can be manipulated with the use of three mental skills: goal-setting, motivation, and self-talk.

Goal-Setting
Having specific goals in mind and a plan to achieve them is key when an athlete takes on a challenging endurance task. Goals enhance effort to continue in the face of adversity and the mounting desire to stop. Mentally fractionating a race or training session into distinct segments with specific short-term goals can help athletes stay focused on the task at hand, which in turn, can modify the experience of pain. An athlete’s long-term goals can also enhance persistence if they are personal in nature and tied to their core values and beliefs. Without a specific and personally meaningful mission, it is difficult for athletes to override their instincts to slow down or stop as they encounter pain and fatigue during a grueling race or training.

Motivation
Motivation is the maximum effort an athlete is willing to exert to satisfy a goal (Smirmaul, Dantas, Nakamura, & Pereira, 2013). When the effort required to continue is greater than the effort an athlete is willing to exert, their physiological instincts instruct them to disengage from the endurance task by slowing down or stopping. However, the more motivated an athlete is to achieve their goal, the more effort they will exert in order to remain engaged with the endurance task. Stronger motivation leads to a greater capacity for pain tolerance.

Self-Talk
The way an athlete talks to him/herself while performing can mediate their interpretation of incoming signals from the body, which in turn, can alter their experience of pain. Self-talk is a simple and efficient method for athletes to reconnect with goals and motivation during endurance tasks. Motivational self-talk has been shown to enhance endurance performance by helping athletes to persevere through exertion (Blanchfield, Hardy, De Morree, Staiano, & Marcora, 2014; Wallace et al., 2017) and sustain a faster pace (Barwood et al., 2015). If athletes make a concerted effort to use self-talk in productive ways (i.e., positive, optimistic, and motivational) they can better manage their perception of effort and pain.

It is important for endurance athletes to be aware of the potential power their mind has to decrease perception of effort and consequently increase pain tolerance. Goal-setting, motivation, and self-talk are accessible mental skills that athletes can use to optimally engage their minds to support performance before and during arduous endurance tasks.