Leading the Way: Working with LGBTQI2S Athletes and Coaches

May 16, 2018
by Jennifer Birch-Jones, CAAWS
View All Blogs and Articles 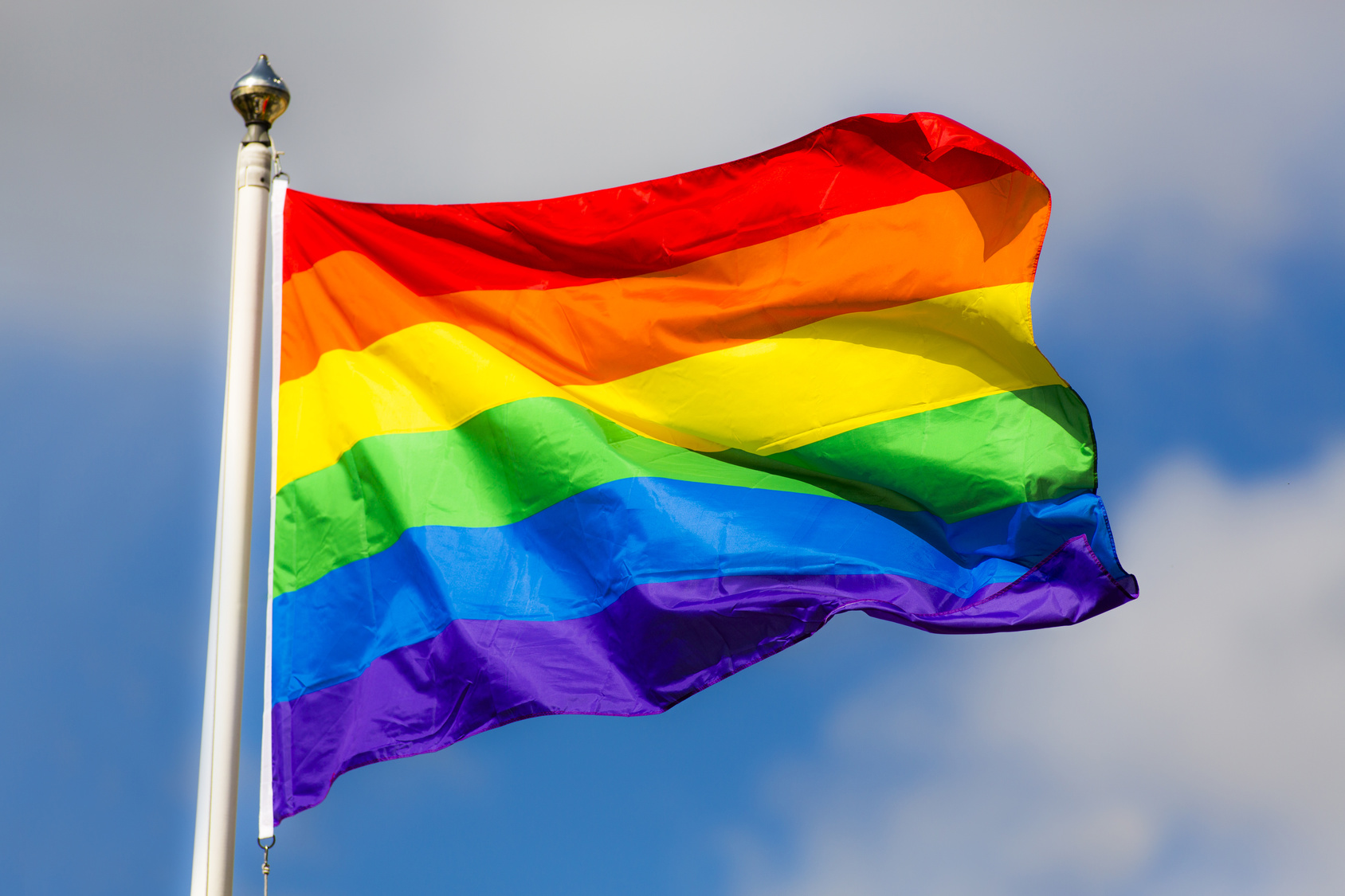 The International Day Against Homophobia, Biphobia and Transphobia (IDAHO) is held annually on May 17th to celebrate sexual and gender diversity. This year’s global theme is “Alliances for Solidarity” which is appropriate for our work in Canada to make sport more welcoming for those who identify as lesbian, gay, bisexual, trans, queer or questioning, intersex and two spirited (LGBTQI2S). The research which follows demonstrates that we are making progress, but there is still much work to do. Leadership is key, and the coach’s role is especially critical.

The results of the international Out on the Fields study (2015) found that in Canada:

More recently, research led by Guylaine Demers (2017) at Laval University involving a total of 1,008 Canadian athletes (aged 18 to 30, including 724 female athletes (71.86%), 282 male athletes (27.94%) and 2 intersex athletes (0.2%)) confirmed that homophobia, biphobia and transphobia is still present in Canadian sport and that it affects all athletes, regardless of their sexual orientation. Indeed, 30% of heterosexual athletes, 67% of LGB athletes and 85% of trans athletes experienced at least one LGBTQI2S -phobic episode. The most frequent forms of LGBTQI2S-phobia reported were verbal insults, disparagement and offensive remarks, and being ignored or excluded by their peers. LGBTQI2S athletes who are subject to this treatment say they feel pressured to stay in the closet (not reveal or talk about their sexual orientation or gender identity).

But Demers (2017) also found that there was an improvement – 97% of heterosexual athletes said they are very comfortable or comfortable with having LGBTQI2S teammates. The athletes who took part in Demers’ study indicated that sports culture is changing in keeping with Canadian culture, but they also felt strongly that schools, coaches and parents need to be made aware of negative experiences early on so that LGBTQI2S-phobia is taken seriously in sports environments and that sport participation is more welcoming.

Common to the strategies for addressing LGBTQI2S-phobia in sport is the importance of education and strong leadership by coaches. LGBTQI2S identified athletes and coaches will be looking to their coach(es) for visible and positive signs of support and acceptance. CAAWS’ Leading the Way: Working with LGBTQ Athletes and Coaches resources identify three key strategies and underlying actions that coaches can employ to create welcoming and respectful environments for those who are identify as LGBTQI2S.

Individuals and organizations do not have to do this work alone – there are organizations with whom sport organizations can work – CAAWS being one of them. Let’s lead the way here in Canada to make sport more welcoming to sexual and gender diversity.

About the Author: Jennifer Birch-Jones is the program lead for CAAWS’s Addressing Homophobia in Sport Initiative. She has been involved extensively in sport as an athlete, NSO board member, national referee and assessor. She was on the Organizing Committee for the first ever Pride House held at the 2010 Olympic and Paralympic Games in Vancouver.

About CAAWS: The Canadian Association for the Advancement of Women and Sport and Physical Activity (CAAWS) is dedicated to creating an equitable and inclusive Canadian sport and physical activity system that empowers girls and women – as active participants and leaders – within and through sport. With a focus on systematic change, we partner with governments, organizations and leaders to challenge the status quo and to advance solutions that result in measurable change.