June 6, 2018
by Thomas Hall
View All Blogs and Articles 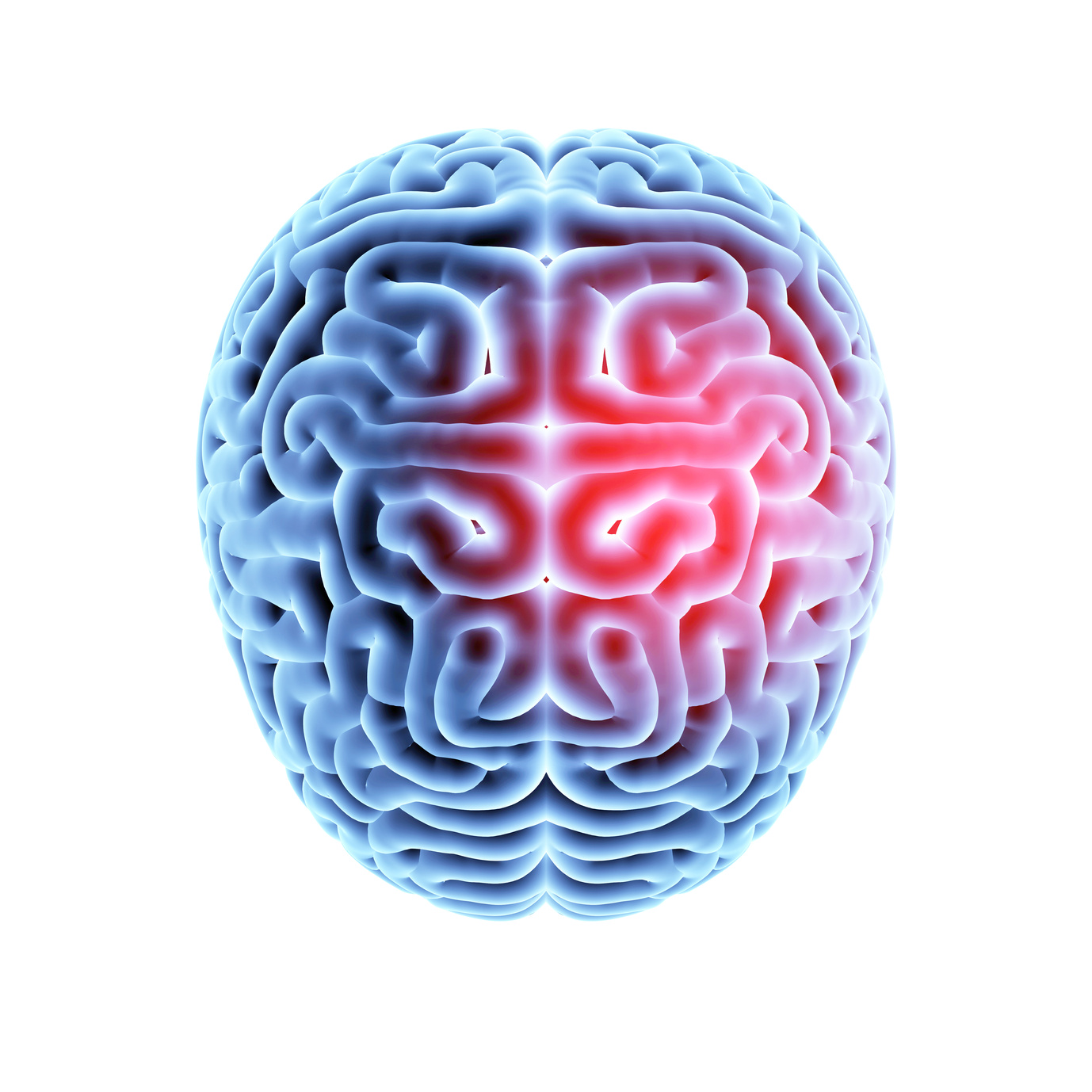 From playgrounds to international podiums, millions of Canadians participate in sport every day. While the health and social benefits of participating in sport far outweigh any potential risks, there are risks of injury. Whether you’re a coach, administrator, parent or athlete, we all have a role to play in ensuring sport is as safe as possible, and in the event of an injury, that athlete recovery is prioritized.

The reality of concussions is that, just like any other injury, the overwhelming majority of people fully recover from a concussion when it is properly identified and managed – the earlier the better. The biggest problem is a failure to recognize and respect a concussion injury as seriously as we do other injuries. That must change.

In light of new research on concussion identification and management, the Federal

Government through the Public Health Agency of Canada and Sport Canada, along with Provincial and Territorial Governments, have created a thorough, science-based framework, “Concussion in Sport – Framework for Action”. Out of that framework, Parachute developed the Canadian Guideline on Concussion in Sport. SIRC has been a partner in the process since the beginning and has been tasked with creating a communications plan for the Framework.

This Friday, June 8th, that plan is being put into action at the Canadian Sport Concussion Workshop hosted by SIRC, together with Sport Canada and Parachute, at the Canadian Museum of Nature in Ottawa. The workshop will highlight the leadership and coordinated efforts by the sport sector to increase the effective identification and management of concussions.

The workshop will include:

A crucial element to solving the concussion problem is education. The more people who know about concussion, the risks, the recovery and the simple facts, the safer Canadians are. Test your knowledge about concussion with the true or false quiz below.

Concussion in Sport: We Can Do Better, SIRCuit article (2018)

About the author: Thomas Hall is an Olympic bronze medalist who represented Canada for 15 years. He served as interim-Executive Director of AthletesCAN, the association of Canada’s national team athletes. Tom is now managing Game Plan, Canada’s total athlete wellness program, and he is also pleased to be working with SIRC on the Concussion project. He is a writer and Vice President of CanoeKayak Canada.