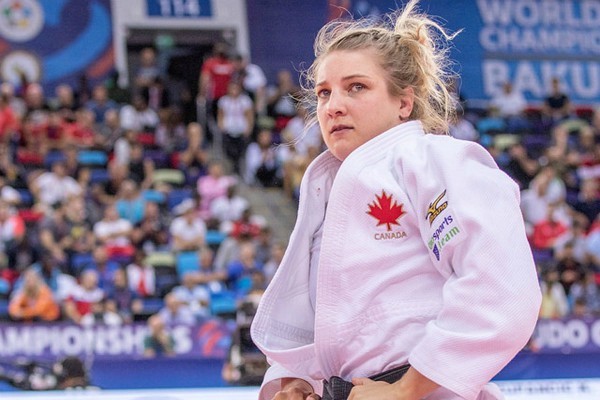 Montreal, October 8, 2019 – Kelita Zupancic almost left Brazil with a medal on Monday at the Brasilia Grand Slam. The Canadian judoka ended just outside the podium after losing her bronze-medal contest against one of the crowd’s favourites.

Fighting on Monday in -70 kg, Zupancic was defeated during her last bout by waza-ari by Brazilian Maria Portela. The Ontarian had previously lost the semifinal against German Giovanna Scoccimarro, the eventual silver medallist. Earlier, Zupancic had started strong by defeating Brazilian Luana Carvalho