Mountain Bike World Championships
Canada is sending a team of 71 athletes in E-MTB, downhill and cross-country. Competition starts tomorrow with E-MTB, which will be making its debut at the championships. More information here

Parapan American Games
Canada won 3 medals on the first day of the para-cycling track events, including one gold

Pan Am Track Championships
Canada will be sending a strong squad of sprinters and endurance athletes for this project, which will be one of the most important track competitions on the 2019-2020 calendar 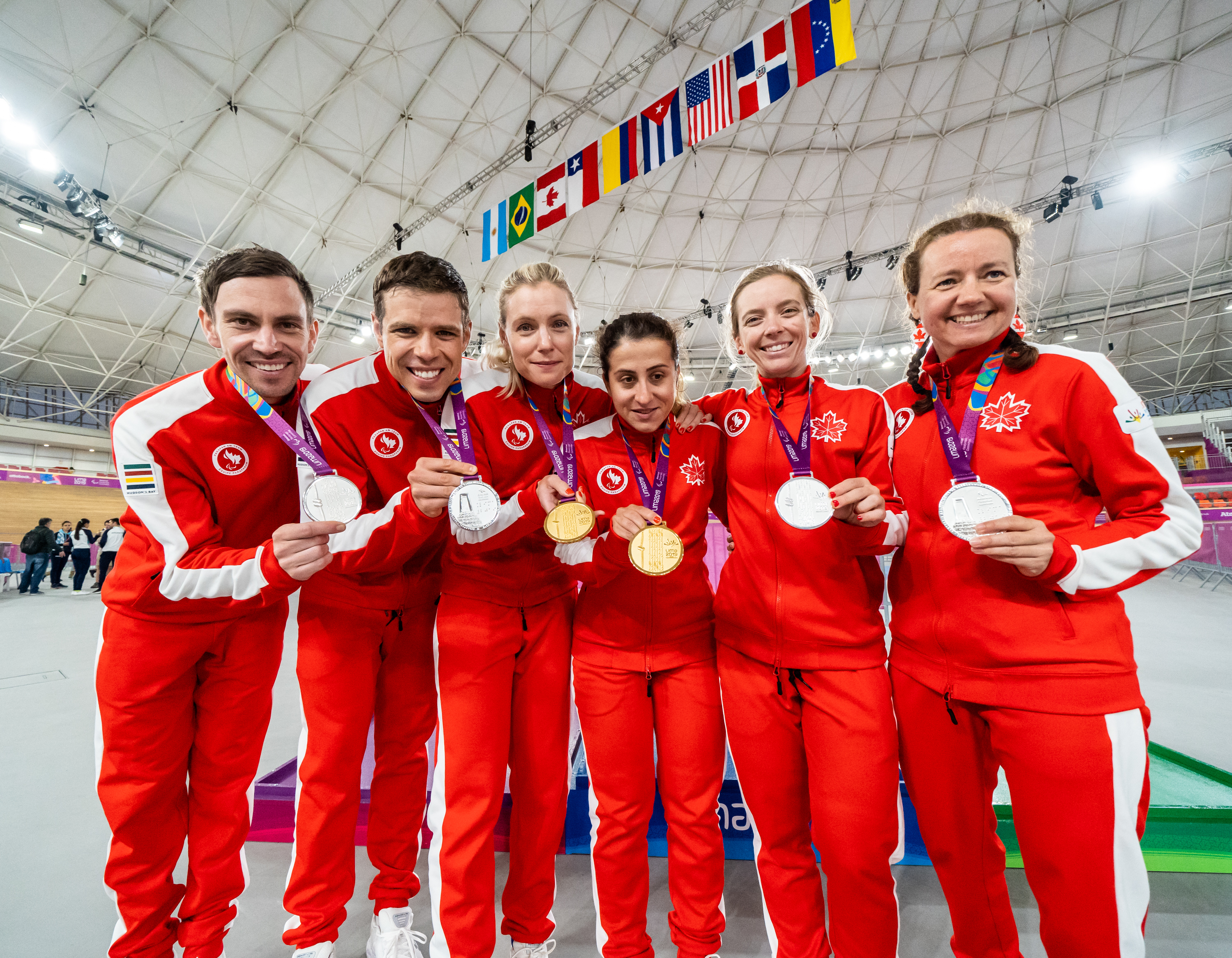