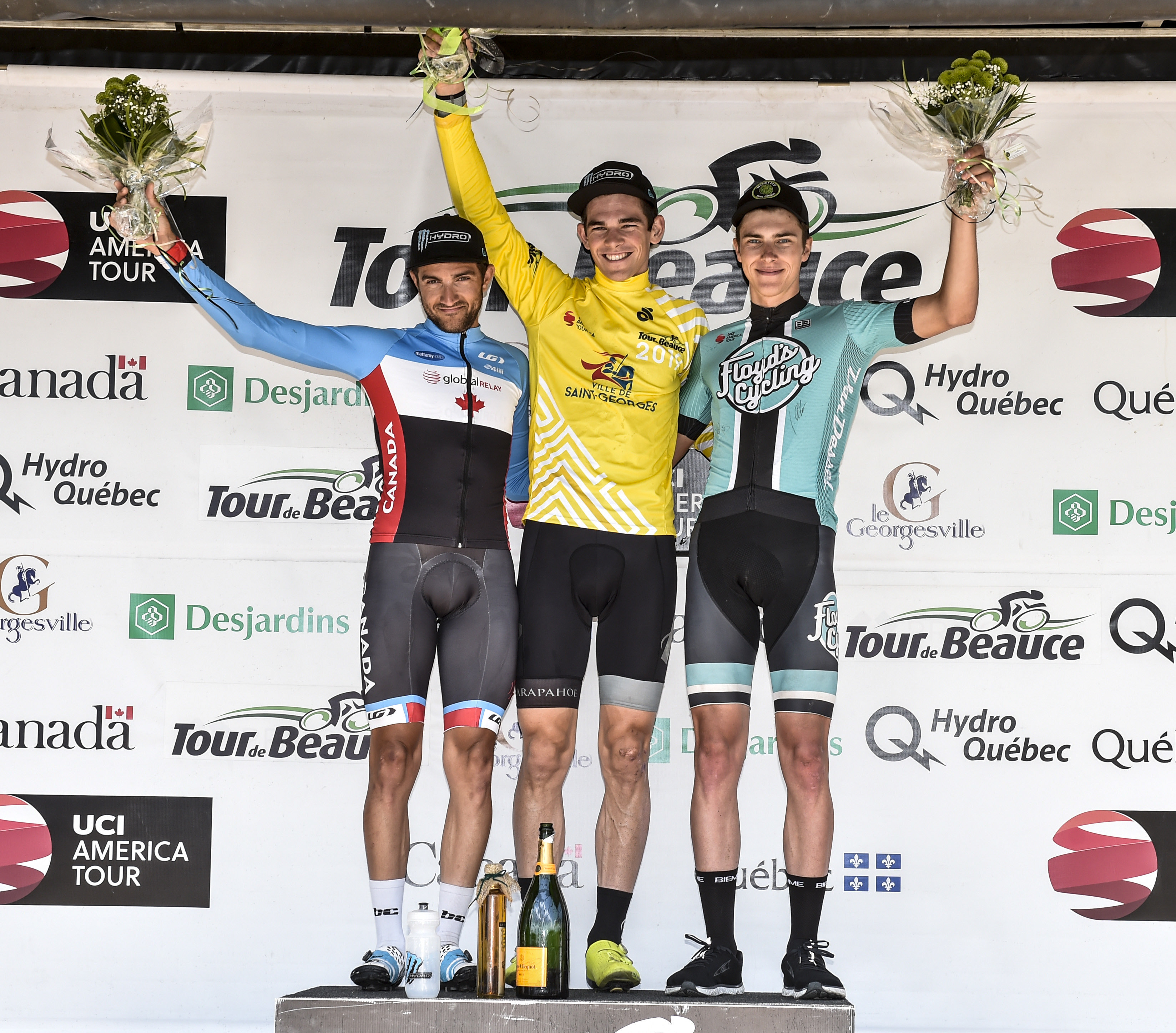 Piccoli was one of the strongest riders in the final stage, but wasn’t quite able to take his second title. “The last stage is very selective and hard to control. Considering how close people were to the lead it was a really open race, and we did our best. I went to the front on the final climb because the field was only ten seconds away, so we needed to keep the pressure on. Brendan had a teammate with him, so I just went to the front and rode as hard as I could but didn’t manage to drop him. I hope I did Team Canada proud this week.”