Athletes faced a tough course that took them from Saint-Georges to Saint-Odilon, where they completed three loops of a steep 15 kilometre circuit, before coming back to the finish line. Junior men and Elite women both completed a distance of 108.5 kilometres under difficult conditions, with rain and heavy winds picking up throughout the day. 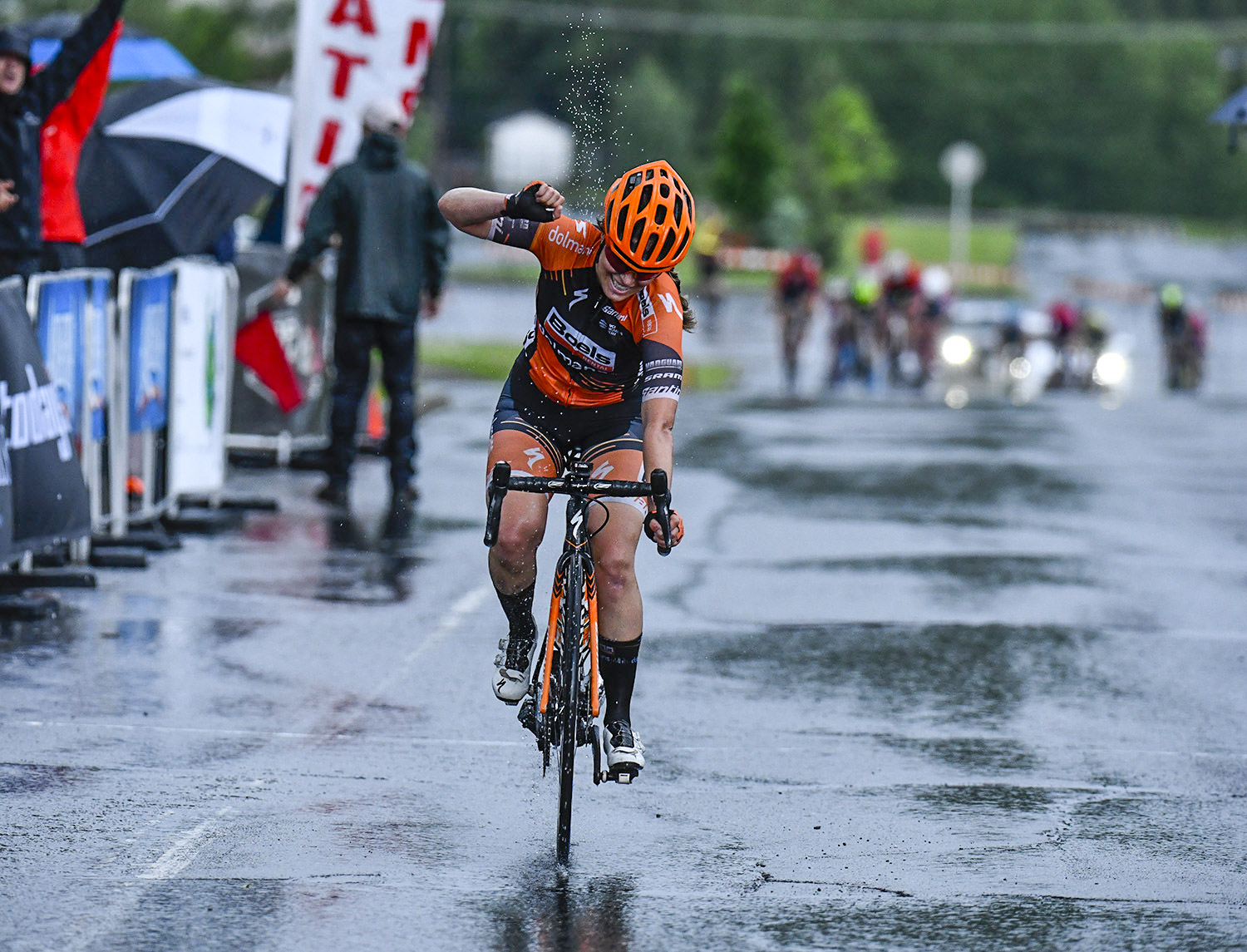 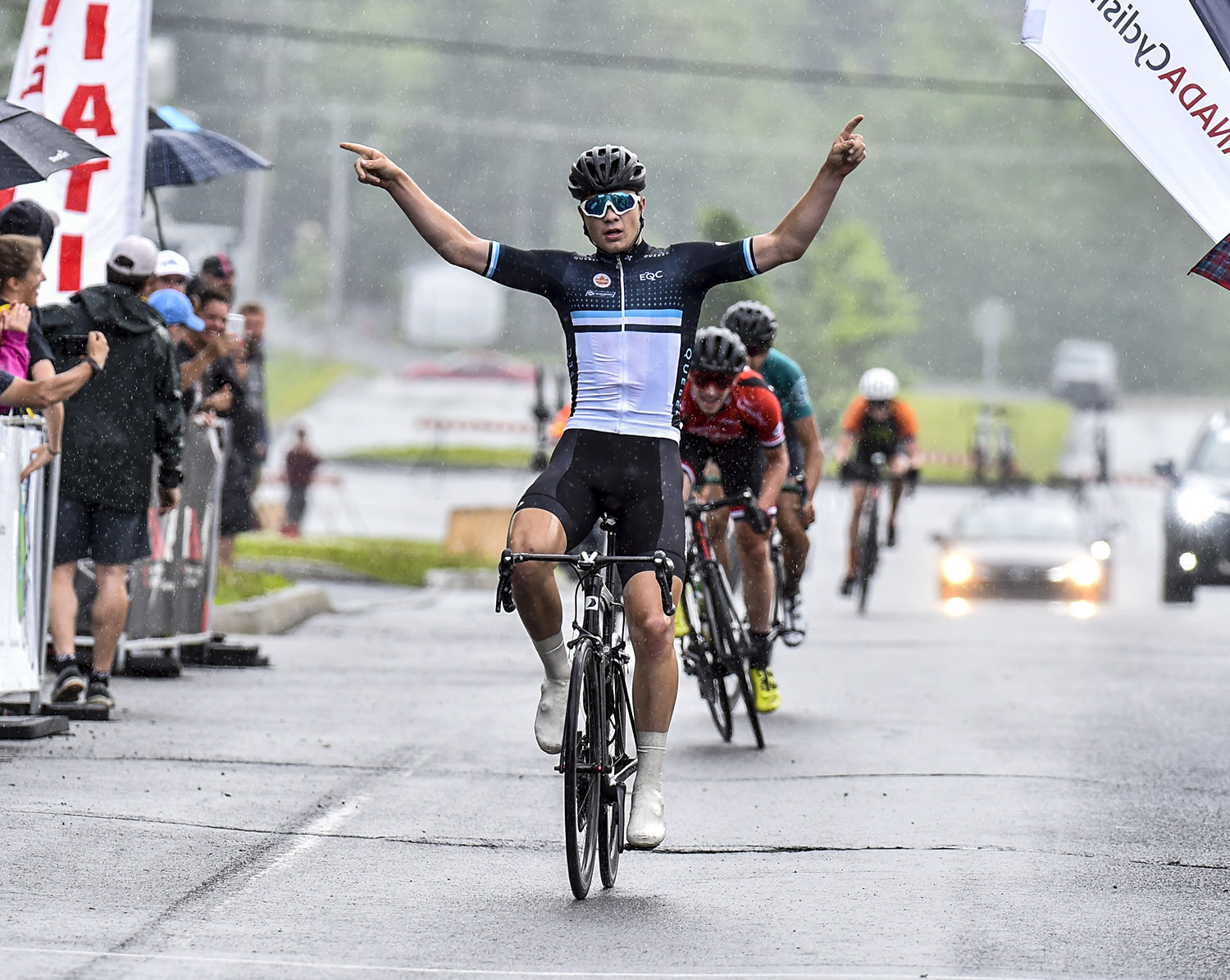 Riders from Quebec completely swept the podium in the Junior men’s race, with Raphael Parisella (Équipe du Québec) sprinting to victory, followed by Mathis Julien (Espoirs Élite Primeau Vélo) and Lukas Carreau (Vélo 2000/Rhino Rack). In the Para races, most of the gold medallists were former Canadian champions, including the highly-decorated tandem team of Jean-Michel Lachance and Daniel Chalifour.

Phil Abbott, Para-cycling NextGen Coach (West): “It was nice to see such a big group of athletes race so hard over the last two days. The results we witnessed this weekend have helped us make our final selection for the Para Pan American Games that will be held in Lima later this month.”

Raphael Parisella, Junior Men: “I decided to attack with one kilometer to go and I managed to create a gap of a few seconds between myself and the other riders in the front group. I took the last turn with a head start and was able to keep them off in the final sprint. I would like to thank my teammates from Team Quebec who controlled the peloton throughout the race.”

Karol-Ann Canuel, Elite Women: “It’s really difficult tactically when you’re alone. My goal was to be patient and not wait for a sprint, because it does not benefit me personally. My strategy was to attack as much as possible and to use the other riders who were in the same situation as me. I think I attacked at the right moment and it allowed me to break away in the last kilometers. I’m so happy, I’ve been in Europe for a long time and being able to represent Canada in Europe is going to be incredible.”