Cycling Canada –  Ostend, Belgium (May 20, 2019) – Canada added three road race medals on the weekend to the four it had already won in the time trial events at Round 2 of the UCI Para-cycling Road World Cup in Ostend, Belgium. Shelley Gautier took her second silver medal in the women’s T1 division, while Joey Desjardins (men’s H3) and Tristen Chernove (men’s C2) each took bronze. Over the course of four days, Canada won five silver medals and two bronze; one more than a week earlier at the first World Cup of the season. 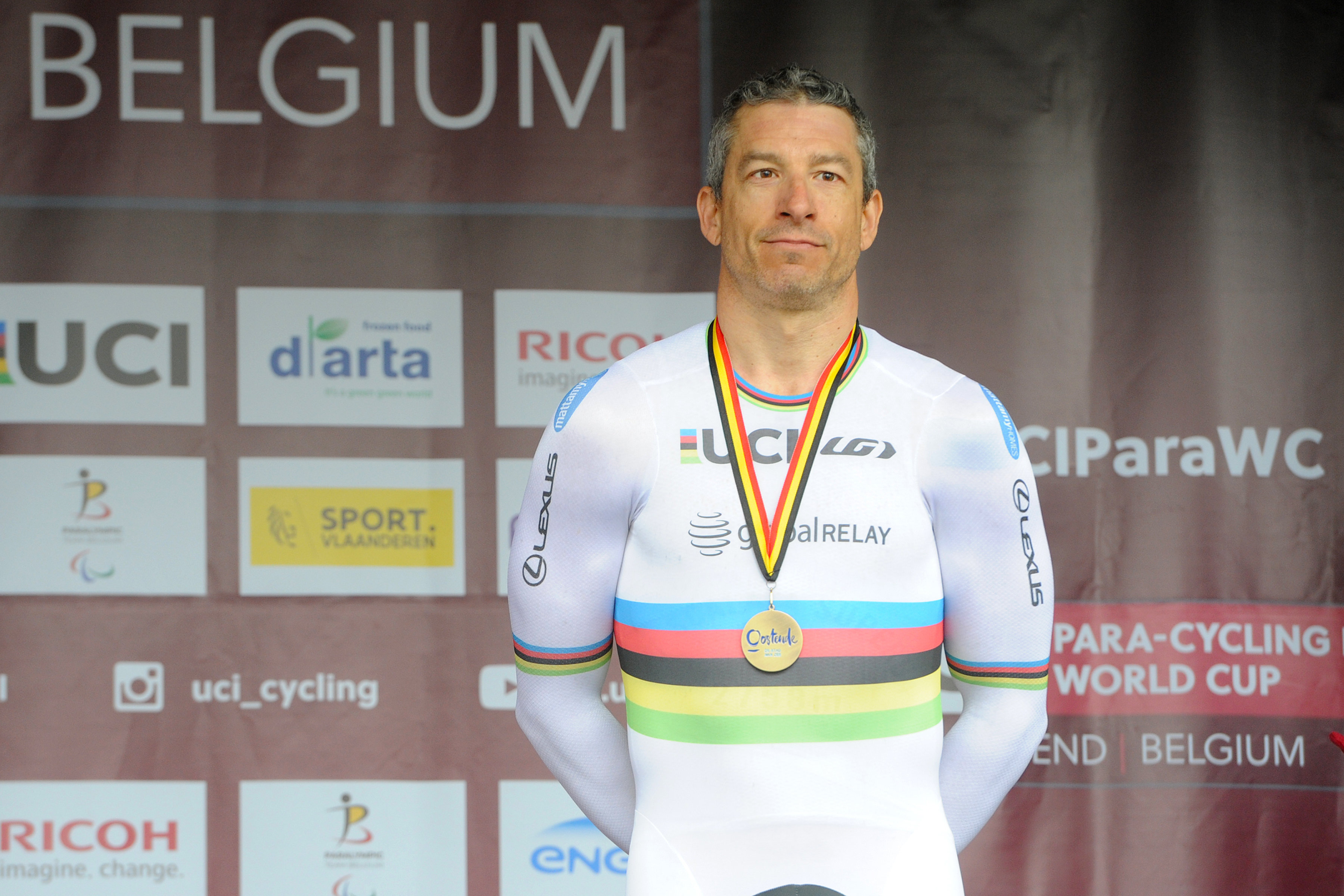 Head Para coach Sebastien Travers said, “It was a very good competition for our squad here in Belgium.  All national team athletes were able to convert results into UCI points, which are critical for our Paralympic qualification. This is promising as these results came from both our Elite national team athletes and our development group in the Next Gen program. We are leaving Belgium with two World Cup leaders in Tristen and Shelley, who are looking forward to defend their titles in Baie-Comeau.”

Cycling Canada is the governing body for competitive cycling in Canada. With the vision of becoming a leading competitive cycling nation, Cycling Canada manages the High Performance team, hosts national and international events and administers programs to promote and grow cycling across the country. Cycling Canada programs are made possible through the support of its valued corporate partners – Global Relay, Lexus Canada, Mattamy Homes, Louis Garneau, lululemon, 4iiii, Argon18 and Bear Mountain Resort – along with the Government of Canada, Own The Podium, the Canadian Olympic Committee and the Canadian Paralympic Committee.
-30-