View All News
Cycling Canada – *Please note that advisories will be sent on a biweekly basis starting in October.

Epic Israel
Haley Smith and Catharine Pendrel teamed up to win the Epic Israel stage race from September 25 to 28, beating the second-placed team by 18 minutes. On the men’s side, Andrew l’Esperance and Peter Disera were third in the men’s event. 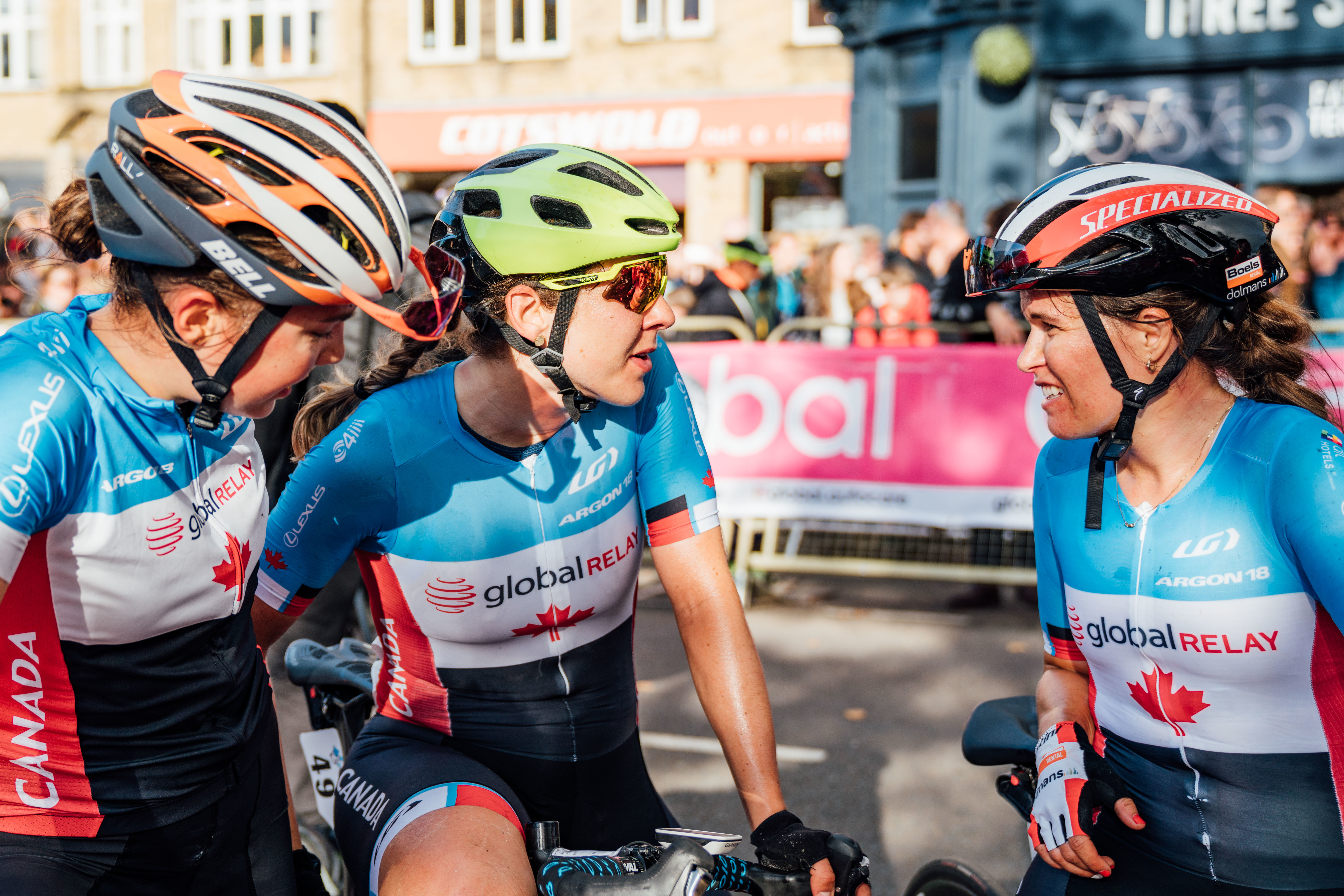