Skip to main content
Home The Truth about “Sitting Kills”

The Truth about “Sitting Kills”

September 20, 2017
by Lily Dong, SIRC
View All Blogs and Articles 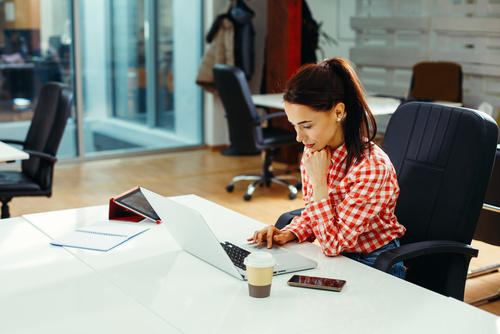 Between productivity losses and direct healthcare costs, the worldwide economic burden of physical inactivity was $67.5 billion in 2013. People aren’t moving enough and are sitting too much, contributing to what many call a global pandemic of physical inactivity. Results from studies in Western countries show that in general, people spend the majority of their waking time sedentary, and few meet the physical activity guidelines of 150 minutes of moderate-to-vigorous activity a week.

Most of people’s sedentary behaviour is time spent sitting, leading to headlines like “sitting kills” or “sitting is the new smoking”. For many people who sit while at work, or while travelling to or from work, eliminating or significantly reducing sitting is not feasible. Recent research suggests, however, that even if we can’t control how long we sit for, there are other things we can do to eliminate the increased risk of mortality associated with prolonged sitting.

The Protection of Physical Activity
Unsurprisingly, physical activity is the best thing we can do to mitigate the risk associated with increased sitting time. A 2016 meta-analysis investigated the combined effect of exercise and sitting time on mortality, since people generally spend parts of their day both physically active and sedentary.

People were separated into four quartiles based on their activity level, with the least active group being active for about 5 minutes per day, and the most active quartile engaging in 60-75 minutes of moderate physical activity per day. The two middle quartiles included those who followed current physical activity recommendations. Within these quartiles, people were further categorized based on the number of hours spent sitting.

These ideas could help you implement more movement and progressively work up to more intense or more frequent activity:

Fitting in 60-75 minutes of moderate exercise can seem daunting, or near impossible. While there are definitely ways to incorporate them into your day if you make physical activity a priority, it’s also important to remember than even a bit of exercise is better than no exercise at all.