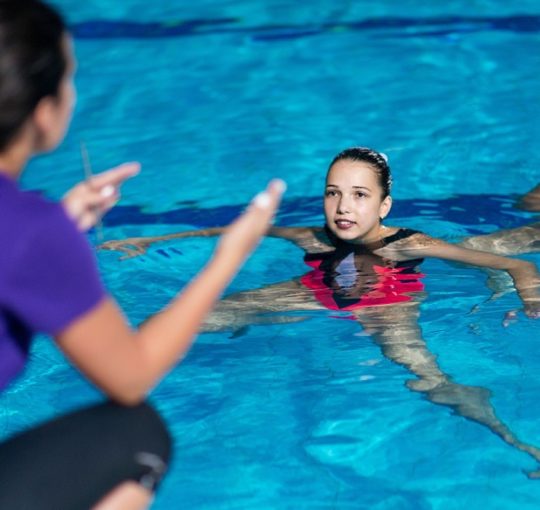 Findings highlight the importance of practitioners and sports organizations providing support to enable coaches to advance their career and also provide better support and strategies to optimize coaches’ working environment. 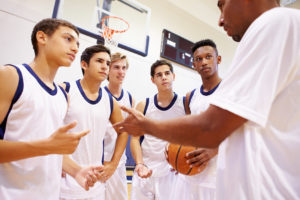 Participants were purposefully sampled.  In total, 21 coaches (six female and 15 male) from six provinces and various sports participated. Seven of the coaches were current or former full-time coaches, nine of the coaches worked at universities, and five coaches were volunteers. Coaches had between five and 30 years of experience.

Data were collected through semi-structured interviews. The interview guide was developed based on previous literature examining coaching stress and burnout.

In total, 14 coaches from a variety of sports were purposefully sampled based on three criteria: (a) they were current or former full-time coaches; (b) they had experienced at least one transition in their coaching career, and; (c) worked with athletes at a provincial or national level.

The interview guide was developed based on the findings of study one and previously reviewed work-environment and coaching literature.

Workload. Coaches spent considerable time discussing their workload, and for some, this discussion was focused on a perception that their workload was too large.

Balancing family and coaching commitments. Coaches described challenges with balancing the commitments of their family and their coaching job. If this balance became too difficult to maintain, it could result in leaving a position.

Job security. Job security which resulted from having an extended contract or being employed by an organization would be a reason for moving jobs. In contrast, a lack of job security was seen to influence the commitment coaches could make  to athletes, negatively influence the quality of their coaching and was subsequently a reason  coaches’ might look for different positions.

Compensation. Coaches indicated that they did not perceive they received sufficient compensation (either in terms of their salary or benefits) for the job they did. 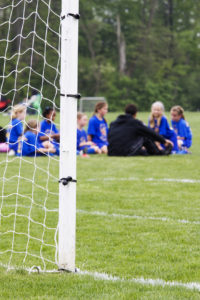 Enjoying the process of coaching. A number of coaches talked about the enjoyment they experienced coaching in their current position. When coaches experienced such enjoyment from their work, even if other factors might be challenging, coaches indicated they were unlikely to look for another position.

Achieving success in a position. Enjoyment of the coaching process was often related to the success in their position. Coaches defined success differently, but often included seeing athletes develop or creating a winning program.

Some limitations to consider include the single point-of-contact interviews with participants, the retrospective nature of data collection, and the arguably small number of transitions coaches had experienced (many had only experienced one major transition).

Given the limitations in the current study, future research could consider a larger sample and a longitudinal approach to data collection, which considers coaches’ experiences before, during, and after transitions.

Coach retention depends upon many factors that have been identified in previous research and reinforced through our studies. In general terms, the work environment of an employee has been found to be linked to job satisfaction, and job satisfaction is linked to retention. The coaches that are the focus of our research are coaches that depend on coaching for their livelihoods.

Our findings can support policy development at a few levels. At the federal level, coaches that are hired by the national sport organizations (NSOs) need to be supported in positive work environments. Coaches with NSOs influence both athletes and other coaches throughout the system and it is important to retain such coaches. Also at the federal level, the Coaching Association of Canada through its NCCP need to include modules on the work environment of coaches to ensure that coaches are as prepared as possible to deal with the challenges of a sport environment. Currently there is a major gap in the NCCP educational content in this area.

The findings from our research also inform a graduate course in the Masters in Coaching program at the University of Alberta. The graduates of this program have been employed at universities and colleges across Canada and have an opportunity to pass on to other coaches the information they receive in their graduate course. At the very least, those graduates are far more aware at the time they accept future employment of how to monitor and manage their work environment.

Finally, three peer-reviewed journal articles and one textbook chapter are now in print.

While we are confident that our research findings reinforced the critical importance of the work environment in job satisfaction for coaches, we have yet to identify which factors are the most important. However, employers and coach educators should be aware that:

This Knowledge Transfer Paper was presented at the 2015 Sport Canada Research Initiative Conference.