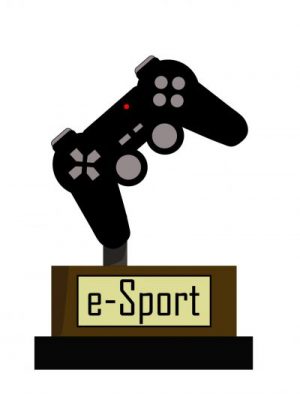 Whether or not you believe that eSports, or competitive video gaming, is a real sport or that gamers are athletes, its popularity and how it is being developed within the sport industry can not be ignored. For some amateur sport organizations, eSports may be seen as a competitor to traditional sports. However, it may also be an opportunity, particularly for multi-sport organizations like university athletics or multi-sport games, to expand their playing and spectating opportunities to include eSports participation.

The popularity of eSports can be seen in its global spectatorship, inclusion in high-profile multi-sport events, support from professional sport levels, and development at the college / university level.  For those unfamiliar with eSports and its popularity, we have provided some current facts and figures on the sport.

Based on these trends, significant growth in viewership and revenues is expected in eSports. We can choose to debate how eSports fits into traditional viewpoints of sport and athlete, but doing so will not change the fact that eSport is being accepted by existing professional and elite amateur sport organizations, media partners, and sponsors as an opportunity to engage with participants and fans. The technology-mediated aspect of the competition introduces new opportunities for participation among under-represented populations, which may complement existing sport participation models. We are on the cusp of a fundamental change in how sport is defined, mediated, delivered, and consumed. The opportunities for using eSport as a gateway to new modes of sport and recreation participation are immense. Those that leverage their existing infrastructure and human capital have an opportunity for engaging eSports athletes and fans within their organizations; those that ignore eSports may find themselves left behind.