Skip to main content
Home How to build a successful team

How to build a successful team 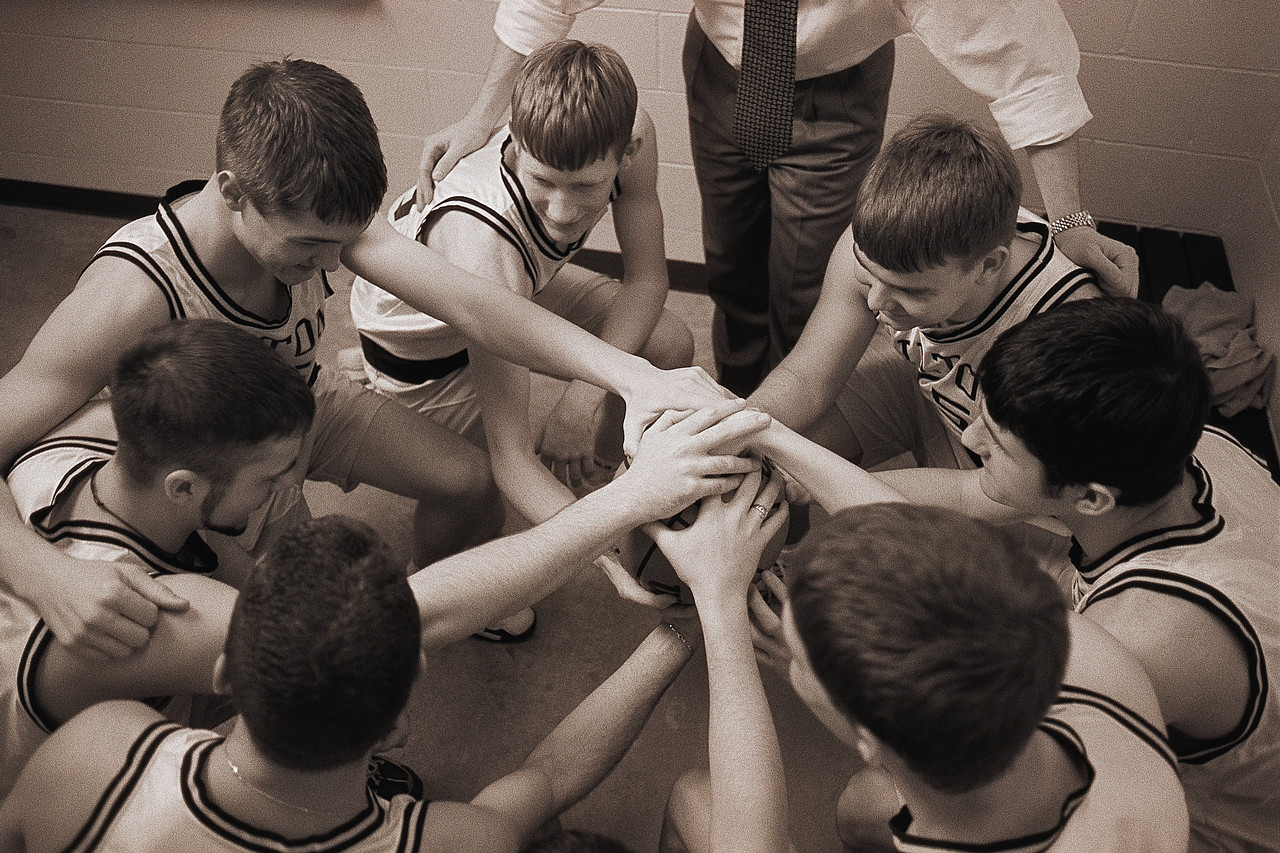 Successful teams such as the Carleton University Ravens men’s basketball team, the University of Guelph Gryphons cross country program and John Wooden’s UCLA men’s basketball squad are collegiate teams that most would like to emulate; simply put, winning is part of  their DNA. Creating a culture of success takes effective leadership and proper planning, given that these teams are extremely result oriented.

Successful teams have great leaders – from coaching staff to the last player on the bench. In fact, great teams comprise many leaders, since each individual brings different values to the team. The types of leaders found on a team are:

Good teams also seem to have the least amount of problems, as their communication channels are usually transparent and effective. Though minor disagreements will always occur, team members fundamentally understand the bigger picture and the goals to which everybody is committed. In order to plan for a successful team, it is important to: 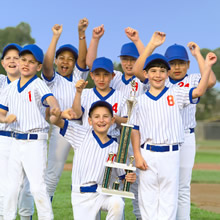 Developing a winning reputation will attract championship athletes to your program. Building a team that is in contention every year takes great leaders and a well thought out plan. Every person on the team has a role to play and understanding where one fits within this plan helps build a culture of champions.

References Available from the SIRC Collection