Getting Started: Female Coaches in Sport 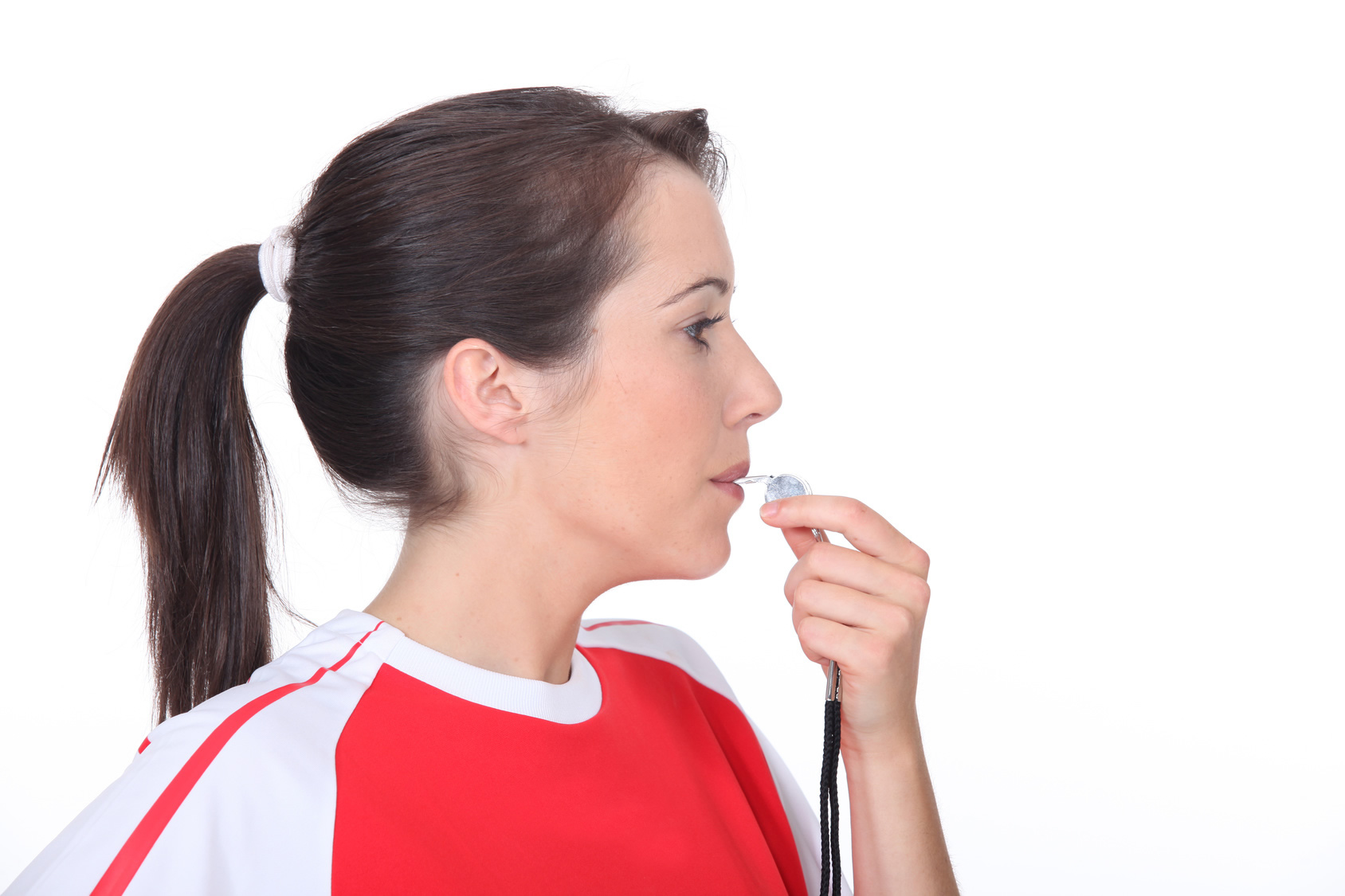 If you take a look at the Canadian women involved in elite coaching today, any of them could easily be a role model for future women looking to make a difference through coaching. However the early stages of a female coach’s career are the most important to ensure continued participation, as concluded by Laval University professor Guylaine Demers. Her research has identified several common problems faced by novice female coaches including:

Successful women such as Carla Nicholls (National Event Group Coach, National Talent Development Coach at Athletics Canada), Dawn Smyth (Manager of Coach Education and Development at Basketball Canada), and Brenda Van Tighem (Athletics Coach at University of Calgary), all found a paths that helped them overcome these issues. All three of these coaches had a mentor in the early stages of their careers. Being paired alongside another coach allows female coaches to develop their skills in an active learning environment. This can provide career defining confidence and offers opportunities that may have otherwise gone unrecognized.

National Team Apprenticeship Program (NTAP) – The NTAP is the result of the Coaching Association of Canada partnering with national sport organizations in Canada. NTAP provides opportunities for women to work with national teams as they prepare for and compete in major international events, such as the Olympics.

National Coaching Certification Program (NCCP) – Established in 1974, the program is designed to educate and produce quality coaches across Canada. Certification is available in a variety of sports at the community, competitive, or instructional levels.

To help attract and retain women to coaching, grants and scholarships are also available for those women looking to pursue careers in coaching. To date, approximately three million dollars has been distributed through NSO grants, professional development grants, and NCI Women in Coaching scholarships. These funds are meant to help female coaches start to develop their careers and for those already coaching to further their education.

For those women interested in getting involved in sport as a coach, a great starting point would be to take a look at the Coaching Association of Canada website. The CAC has a wide variety of information for new coaches. Checking out individual NSOs and PSOs will also provide more specific information on their coaching programs and the support they provide for female coaches.