Skip to main content
Home Are Your Files Safe? Reflections from Ringette Canada on a Ransomware Attack

Are Your Files Safe? Reflections from Ringette Canada on a Ransomware Attack 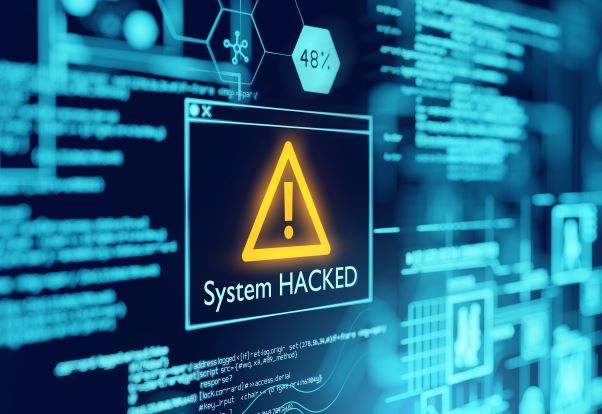 I wear many hats as the head of a small, not-for-profit sport organization. Depending on the day, I can be expected to serve as problem-solver, counsellor, HR practitioner, lawyer, policy maker, spokesperson, or fundraiser. Reluctantly, I’ve added one more to the list: IT security specialist.

Until recently, I hadn’t paid much attention to the growing threat from criminals prowling cyberspace looking for vulnerable computer systems. A recent article from Maclean’s magazine quotes FBI statistics that estimate more than 100,000 computers around the world are infected with malicious software every day and that total ransom payments are closing in on a frightening milestone: $1 billion US.

On a Sunday evening earlier this year, Ringette Canada’s main server and back-up server were hit with a ransomware attack. Ransomware is a type of malicious software designed to block access to a computer system until a sum of money is paid. In our case, the program PHOBOS encrypted all of our data.

As soon as we discovered the problem, the server was shut down, the back-up drive disconnected, and all staff passwords were changed. But it was too late. All of our files were still intact on the server and there was no evidence that any had been stolen, but we had no way to access them. The encryption made them unavailable to us.

An email from the cyber criminals offered to run a decryption program on the server, but only after a sizeable ransom had been paid in Bitcoin, a cryptocurrency that is difficult to trace.

We consulted immediately with our external IT provider but all attempts to defeat the ransomware failed. Several data security and recovery specialists confirmed that there is currently no decryption software for PHOBOS. Police agencies would not investigate since there had not been any financial loss. Negotiations failed to reduce the ransom amount.

Let me pause here to share that, at this point, I felt completely blindsided, victimized, and furious with these faceless, nameless criminals who had violated our IT system and created such chaos in our organization. My first inclination was to question what I could have done differently: What additional precautions should have been in place? What had I missed?

A thorough discussion with our Board of Directors brought out several other considerations, including the possibility that the cyber criminals would refuse to decrypt our files even if the ransom were paid.

We were left with a decision to either pay the ransom and take our chances, or re-build the files ourselves. After working through the various scenarios with staff, we chose the latter.

Quite clearly, it has meant a lot of extra work for staff, but the task hasn’t been as difficult as we first imagined. On a positive note, it’s given us a chance to really look at what files we need versus ones that were outdated and no longer required.  Moreover, it’s given us an opportunity to reconstruct our electronic filing system and to purchase a cloud-based solution to ensure we are protected from this type of attack in the future.

So, what is there to learn from all this? As I reflect on the experience, a few things jump out:

As leaders of not-for-profits, we have more than enough to keep us busy, and a growing number of hats to wear as the demands become increasingly more numerous and complex. Your IT infrastructure is something you can take steps now to protect; hopefully, you won’t be needing that hat anytime soon.

Natasha Johnston is the Executive Director of Ringette Canada, a position that has merged her love for the business of sport with her passion for ringette. With the deep belief that good sport has the power to mobilize and inspire, Natasha continues to be active on the ice, the court and the field as a participant and a supportive mom.