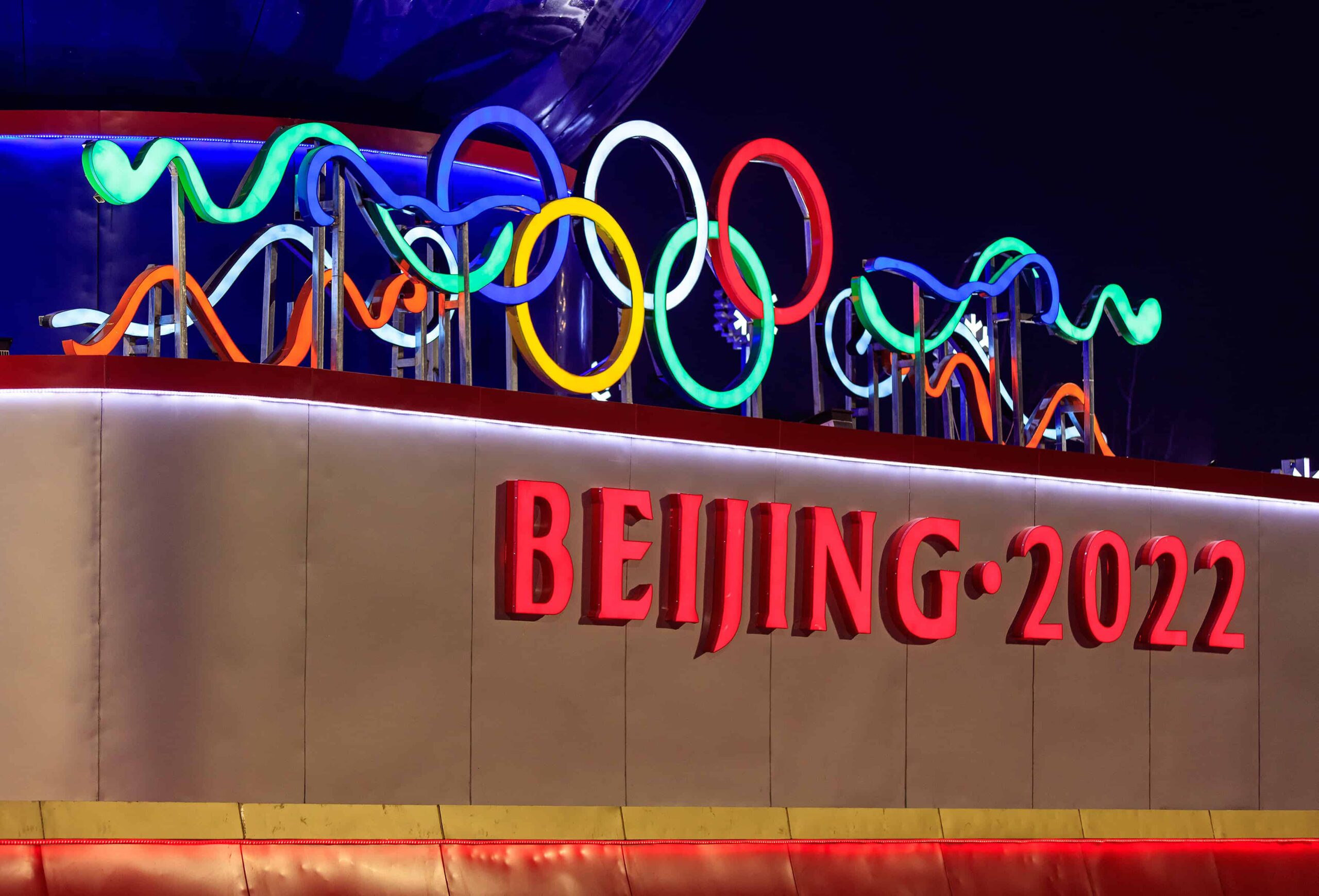 The Tokyo 2020 Olympic Games saw the introduction of several mixed-gender events, such as the triathlon relay and team judo. At Beijing 2022, 4 new events, in which women and men compete together, will be making their debut. These include mixed team snowboard cross, ski aerials, ski jumping, and short-track speed skating.