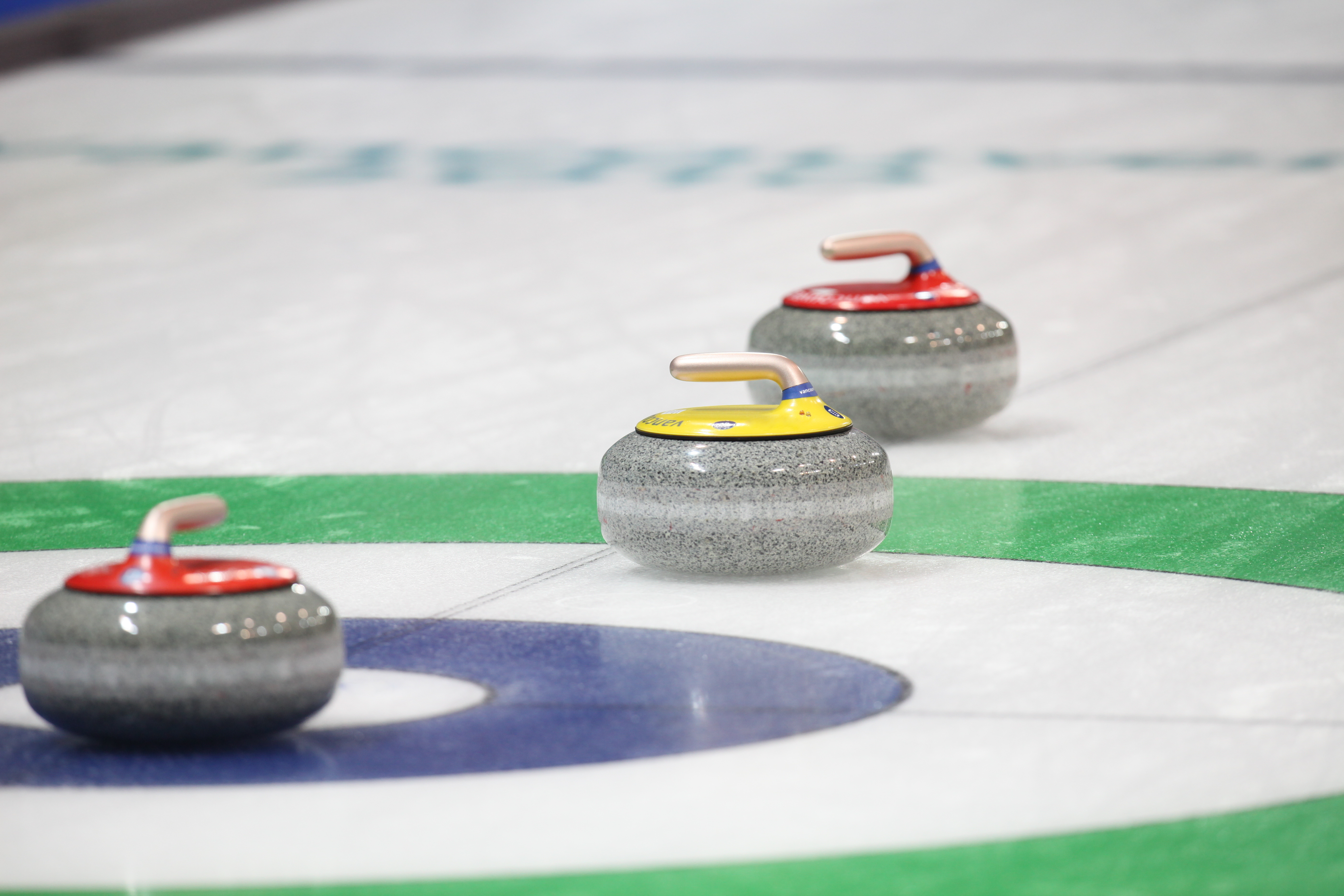 It started as a practice drill between two brothers and grew into the rule that transformed the sport of curling: the Free Guard Zone rule.

Russ Howard, one of the best skips in Canadian curling history, is credited with devising the first version of the rule in the 1980s – and it was born of boredom and frustration. During one-on-one practice games with his brother Glenn (also one of best), Russ complained that there was no way to generate offence when takeouts were so easy. Why not make the first four rocks of the end untouchable, Russ suggested, to put rocks in play and make takeouts harder.

When a 1989 national men’s bonspiel in Moncton, N.B., was looking for ways to shake up the format and create some buzz, the Howards suggested their practice rule and the organizers loved it.

In the “Moncton” rule, the first four rocks of the end could not be removed, no matter where they lay. Eventually, this became the Free Guard Zone rule: if any of the first four rocks of an end lay in the area between the rings and the hogline – which became known as the Free Guard Zone – they could not be removed until the fifth rock of the end. Those first rocks could be moved around, or promoted into the rings, but if removed, the rock would be replaced and the opponent’s rock removed.

The effect on the game and its strategy was instant, and curlers loved it.

No more hit, hit, hit for end after end. No more low-scoring games. No more “game over” as soon as the big hitting teams had last-rock advantage, or “hammer”. Now curlers had to have better control of their rock placement and weight. They needed finesse shots. And best of all, there was now a way to climb back into a game when trailing: put rocks in play.

At the start of the 1993-94 season, the World Curling Federation (WCF) adopted the four-rock Free Guard Zone (FGZ) rule. Canada used a FGZ three-rock rule until 2002.

It’s 2019, and the modifications continue. In September 2017, the WCF membership voted overwhelmingly to adopt a five-rock Free Guard Zone rule as of the 2018-19 season.

Former world champion Nolan Thiessen, Curling Canada’s Athlete Liaison, sits on the WCF Athlete Commission and was its representative to the WCF Championship and Rules Commission during the consultation process. Thiessen sees nothing but positives in making rule changes to develop and promote the sport.

“As our sport advances and adjusts in all areas, most notably in athlete ability as well as rock and ice maintenance, the caretakers of the sport should never be hesitant to make adjustments that can improve the game,” says Thiessen.

“Of all the rule changes and all the things that have happened in curling, I think it’s the best move that we’ve ever made in the history of curling,” said Glenn Howard in a story published by the Grand Slam of Curling. “It revolutionized our sport and the truth of the matter, it was my brother’s idea. Russ came up with the idea, we played it back as kids. If we didn’t change that rule back then, I don’t know where our sport would be today.”

Jean Mills is a writer and editor for Curling Canada’ Media and Communications team – and she’s also a curler.