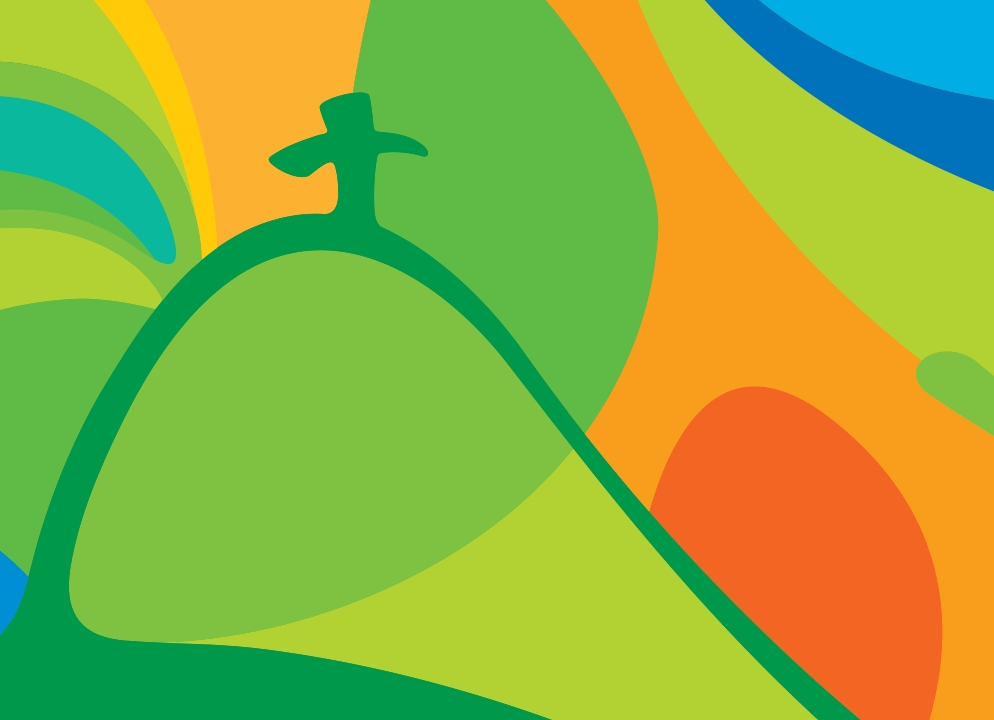 Rio 2016 is just around the corner, and the athletes have begun arriving and checking out their new home away from home. For 22 days in August (Olympics) and 12 days in September (Paralympics) feats of strength, speed, agility and endurance will be on display on the Rio landscape as athletes from around the world come to show off their best. With over 10,000 athletes from more than 200 different countries expected at the upcoming Olympic Games, and over 4,000 athletes from 176 countries at the Paralympic Games there are bound to be some amazing performances to watch.

While the Rio Olympics are the Games of the XXXI Olympiad and the Rio Paralympics are the 15th version of the Summer Paralympics, there are a number of firsts that we will see at this year’s events. Check out what’s in store:

There are also some exciting Canadian firsts to watch for:

These should be some exciting times, so join us in celebrating our Canadian athletes at the upcoming Olympic & Paralympic Games.