Skip to main content
Home Integration in Sport: To Be or Not To Be

Integration in Sport: To Be or Not To Be

Posted on September 26, 2019 by Nancy Quinn, Western University
View All Blogs and Articles 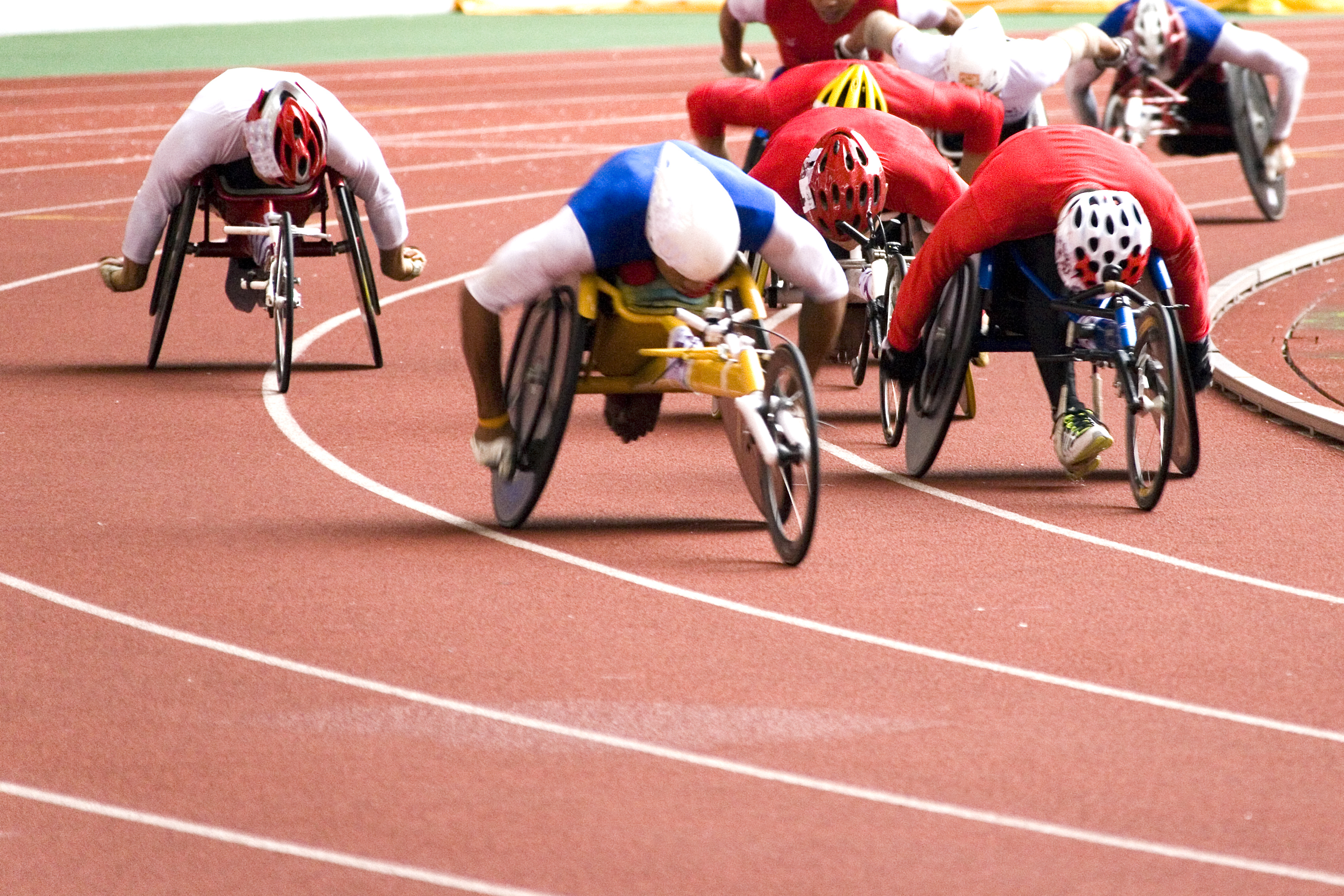 This summer, spectators around the globe witnessed the highs and lows of athletes during competition at the Pan and Parapan American Games. The Pan American Games took place from July 26 to August 11, and the ParaPan American Games from August 23 to September 1. Like the Olympic and Paralympic Games, the Pan and Parapan American Games are hosted consecutively using a “distinct and separate” model of competition. This model contrasts with the integrated model for sport adopted by the Commonwealth Games Federation (CGF), in which para sport events are part of a single competition schedule and medals are included in the all-important medal count. This blog considers the merits and pitfalls of integration and when ‘to be or not to be’ integrated in sport.

Socially and academically, we typically assume that integration of para sport with able-bodied sport is the preferred participation model. This preference is in part due to the model’s potential to mitigate inequity in sport for athletes with physical impairment. However, is this assumption supported by the research? We know that the impact of integration has been considered from multiple perspectives including sport administrators, coaching staff, spectators of sport, and the media (e.g. Sorenson & Kahrs, 2006; Howe, 2007; Misener & Molloy, 2018; Smith & Thomas, 2005). Missing from these critical conversations regarding integrated high performance is the perspective of one significant stakeholder – the para sport athlete.

Research at the 2018 Commonwealth Games

To address this gap, and most importantly to understand the experience and perspective of para sport athletes regarding integration in sport, we headed to the 2018 Commonwealth Games in Gold Coast, Australia. Daily access to the Athletes’ Village allowed us to interact intimately and often with para sport athletes throughout the Games. Using ethnographic methods, we interviewed 35 para sport athletes, and observed their experience of daily life in the Village. Casual conversation with sport administrators, Games volunteers, medical staff and spectators also informed our analysis.

I just thought integration was a good thing. I think everybody thinks so. It never crossed my mind that para athletes might not think the same. (Games Volunteer)

In contrast, during interviews with para sport athletes, perspectives regarding the merits of integration were mixed and diverse. Data from athlete interviews reflected a variety of experiences in both integrated and segregated models of high performance sport. Our analysis indicated that para sport athletes are divided regarding the merit and social impact of integration.

Athletes in favour of integration valued integration for distinctly different reasons. For example, in the quotes below, a para sport athlete suggests an integrated model promotes connection between all athletes; another suggests the presence of a stigma associated with segregated games.

We are one people. We all belong to same family. The more we come together as one, the better we will understand this and the better off we all will be. (Paralympic and Commonwealth Games athlete)

Other para sport athletes valued equally the integrated model and the “distinct and separate” model practiced by the Pan American Sport Organization (PASO) and the International Paralympic Committee (IPC).

I like both models. Parapans was my first experience and I thought it was great. I was so proud to compete for Canada and learned so much about para   sport. I like this [integrated] model too. I’ve met athletes I wouldn’t have met otherwise, and they learn about my sport and I learn about their sport. (Parapan American and Commonwealth Games athlete)

Athletes who did not favour integration in sport spoke passionately about the pitfalls of integration. Specifically, para sport athletes asserted that integration eliminates high performance development opportunities for athletes with greater impairment.

Integration is wicked. Today athletes who use a wheelchair must now throw chairs away in the dining hall to sit at the table. Classification is eliminating classes for more impaired athletes, like me. (Paralympic and Commonwealth Games athlete)

The findings from our research draw attention to one very significant issue. Non-athletes, including sport administrators, health care professionals and spectators, assume that an integrated model is the preferred competition model. However, this assumption is inconsistent with the perspectives of para sport athletes. Informed by our research, those involved with the administration of sport administration need to consider how their positive assumptions regarding integration impact how sport, integrated or “distinct and separate,” is managed.

Future research that examines whose assumptions inform decision making and program delivery is necessary to determine the merits and obstacles associated with each model of sport. Scholarly investigation that unpacks the multiple and varied perspectives of the para sport athlete regarding each model, including the integrated model, is fundamental to understanding when ‘to be or not to be’ integrated in sport.

Nancy Quinn is a sport physiotherapist with over 20 years of involvement with Paralymic sport. She is a PhD candidate at Western University, researching the intersection of sport, disability and medicine. As part of her dissertation research, Nancy attended Commonwealth Games in 2018 to examine integration in a high performance environment from the perspective of the para sport athlete.

Smith, A., and N. Thomas (2005). The ‘Inclusion’ of elite athletes with disabilities in the 2002 Manchester Commonwealth Games: An exploratory analysis of British newspaper Coverage. Sport, Education and Society, 10,  49-67.