Skip to main content
Home Cannabis and Sport: Perspectives from a Seat in the Canadian Senate

Cannabis and Sport: Perspectives from a Seat in the Canadian Senate

April 25, 2019
by Senator Martha Deacon
View All Blogs and Articles 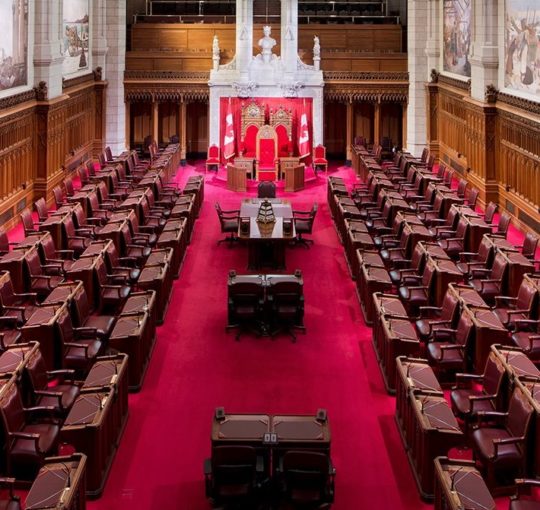 Canada’s Olympic history is a decorated one. There have been so many moments of note that we sometimes need reminding of what has transpired as the years pass as the medals pile up. For instance, February 2018 marked twenty years since Ross Rebagliati won Olympic gold in snowboarding. His win was notable not only for his gold medal, but also for the conversation it sparked about cannabis in sport.

February 2018 was an important date for me as well – it was when I was appointed to the Senate of Canada.  Like Mr. Rebagliati, the controversies surrounding cannabis were about to become front and center in my life as well. At the time, Parliament was embroiled in a debate over Bill C-45, “The Cannabis Act,” and as a voting member of the Senate I had a decision to make – would I support cannabis remaining an illicit substance, or should I vote in favor of Canadians being free to purchase and consume the substance as they see fit?

Considering the Pros and Cons of Cannabis Legalization 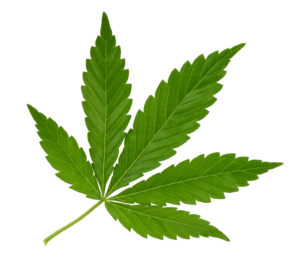 Initially, my main concern was that legalization would normalize cannabis use in our young people. Yet as we began studying the bill, it became clear to me that that horse had left the barn. A 2013 UNICEF report revealed that over a quarter (28%) of Canadians aged 11, 12 and 15 had reported using cannabis in the last year, the highest consumption rate in the world for those ages.

Those in favor of C-45 argued that legalization would allow governments at all levels to control messaging around the substance through packaging and other health warnings, as well as undercut the illicit market. Swayed by arguments made by medical and legal experts, I voted in favor of the legislation. Time will tell if this is the right approach, but for now there are a number of things Canadians must keep in mind as we move forward. This is especially true for Canadian athletes and coaches, who must navigate the new laws as they compete.

The first consideration is the most obvious – despite being legal in Canada, cannabis is still technically a banned substance according the World Anti-Doping Agency (WADA) and the Canadian Anti-Doping Program. I say “technically” because WADA, to their credit, has kept pace with changing societal views on the substance. Currently, a tested athlete would need more than 150 nanograms per milliliter of blood (ng/ml) of tetrahydrocannabinol (THC), the psychoactive ingredient in marijuana, to run afoul of WADA rules. To put this in perspective, Canada’s new impaired driving laws put the limit at 5 ng/ml. Twenty one years ago, Mr. Rebagliati tested at 17.8 ng/ml.

While the WADA limit is comparatively higher, it is still better for athletes to err on the side of caution, especially before a major competition. Cannabis stays in the system longer than alcohol. Its metabolites are fat soluble, which means they bind to fat molecules, taking longer to leave your system. How long they stay there can vary greatly depending on individual physiology. Whereas one person could be THC free within days of consuming, another could take weeks.

Understanding the Implications – Abroad and at Home

Our athletes must also keep in mind that Canada is one of only two countries (the other being Uruguay) to legalize cannabis. This means that it is prohibited to travel with the substance, and being caught could have severe consequences. This includes travel to the United States where the substance remains illegal at the federal level, despite being permitted in some states. Many of our athletes, staff and volunteers travel to the U.S. for training camps and competitions. Being caught with any amount of cannabis by American customs officials could lead to a ban from entering the country. It remains unclear if even admitting to consuming the substance could get you denied at the border. My recent return from travels in Asia have strongly reminded me of the very unforgiving non-negotiable laws related to possession of any illegal drug.

Even in Canada it can be easy to run afoul of the new law.  While the government made cannabis legal in some instances, it actually increased the consequences for a number of infractions. For instance, there was a great deal of debate in the Senate centered on the idea of “social sharing” – providing a family member or friend with any amount of cannabis. While it would not be right for someone who is 45 to share with someone who is 13, the ethical boundary becomes murkier when two individuals are close in age. The Senate tried to pass an amendment that would have lessened the penalties should someone over 18 share with a minor who was born within two years of them. The government did not accept this amendment, and as it stands now, any adult providing cannabis to a minor could face jail time. This would include an 18 year old passing a joint to a 17 year old, even if they were born just days apart.

This is important to remember. The majority of our athletes are young. They train together, go to school together, and often socialize together. They grow up together, and like most of us will be exposed in social settings to substances like cannabis or alcohol during this time. It is essential that our young athletes are aware that while Canada legalized cannabis, it only did so in a strict set of circumstances. This is not a free for all.

Legalization is not without its pitfalls, and the laws around it will no doubt be altered and improved as time goes on. While I reject the framing of legalization as some kind of grand experiment, it is undeniable that we are heading into unknown territory. It is incumbent on the individual to remain aware of the laws as they are written and to decide for themselves if they wish to legally obtain and consume cannabis. Every Canadian will do so based on their circumstances, including our athletes.

Senator Martha Deacon is a longtime advocate for amateur sport and physical activity, and has participated in a variety of roles at the Olympic, Commonwealth and Pan Am Games, including as Chef de Mission at the 2010 Commonwealth Games in Delhi, India. She was an educational leader for 35 years before being appointed to the Senate of Canada in February of 2018. Senator Deacon is a member of the Senate Standing Committee on National Finance and the Senate Standing Committee on Social Affairs, Science and Technology.