Canada finishes the tournament with a 1-2 record and will not advance to the semifinals.

Xavier Rathan-Mayes led Canada with 22 points and eight rebounds while Andrew Nicholson added an additional 12 points in the victory. Dyshawn Pierre controlled the boards for Canada and finished the contest with a team-high 11 rebounds. 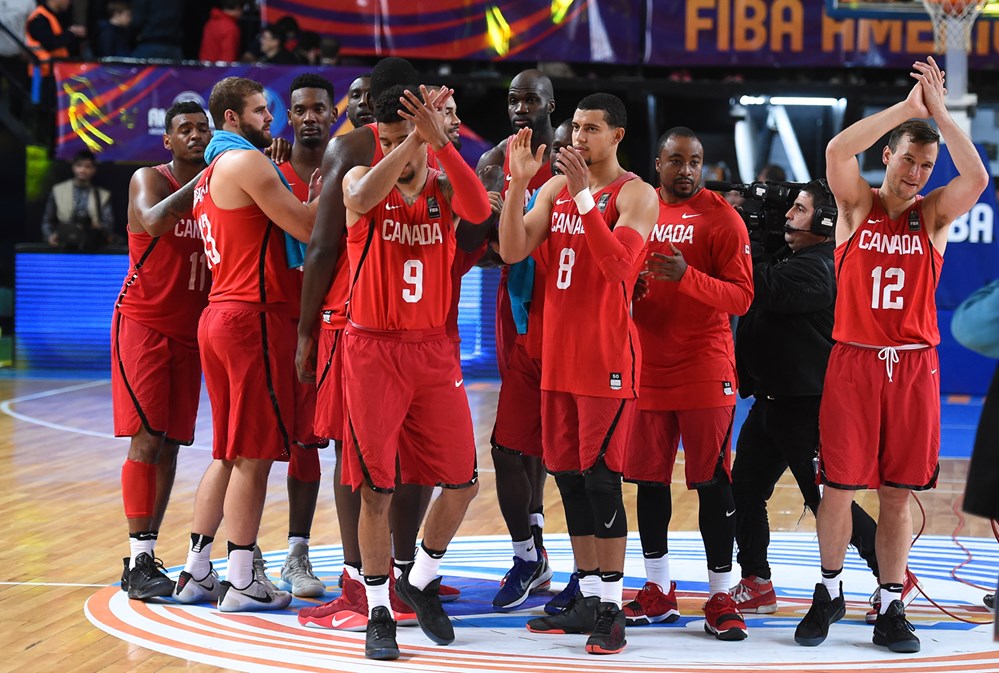 Despite eight points from Rathan-Mayes in the opening frame, Canada found themselves trailing Venezuela 23-18 at the end of the first quarter. A back-and-forth second saw Canada reclaim the lead with 2:49 to play in the half and enter the break up 29-27.

The see-saw battle continued in the third as the lead changed hands several times before the quarter came to a close tied 48-48. Seeking revenge against the defending champions, an inspired Canadian contingent closed the game with a 27-18 advantage in the final quarter to seal the win and eliminate Venezuela from medal contention.

The victory was Canada’s second in the past three contests against Venezuela, while the two teams have split their previous six games dating back to an 80-73 win for Canada at the 2007 FIBA Americas Championship in Las Vegas. 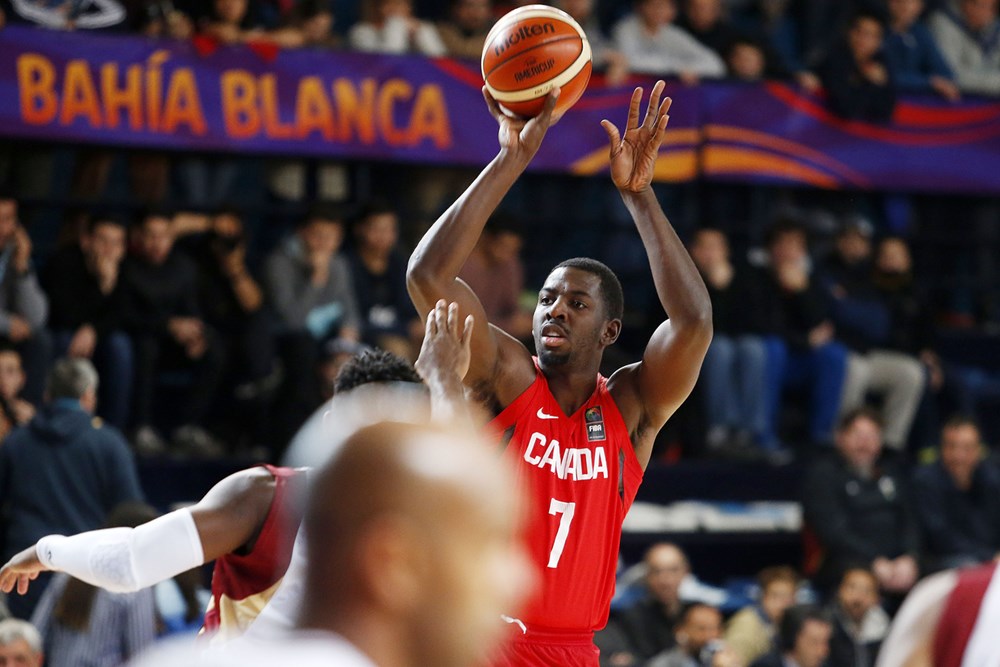 “A pretty talented group of teams here and there were no easy games. This is a very experienced and tough Venezuela team, so it was nice for us to get a chance to grow every game. I take tremendous pride in our growth and result from today.”

“We all got better collectively as a team from the start of training camp to the last game today. Great group of guys, always on the same page and fighting for the same goals. Great leadership from Coach Rana and the coaching staff. I think we did a good job this week showing how we played with pride and a lot of energy.“

Canada’s pursuit of a FIBA Basketball World Cup 2019 berth begins with the Americas Qualifiers where 16 teams will compete for seven World Cup spots.

Canada will face Bahamas, Dominican Republic and the United States Virgin Islands in Group D.  Each team will compete against the other three teams on a home and away basis with Canada hosting the first game against Bahamas in Halifax, NS on November 24, 2017.