BC U19 Boys’ Squad ready for 2017 Canadian Rugby Championships 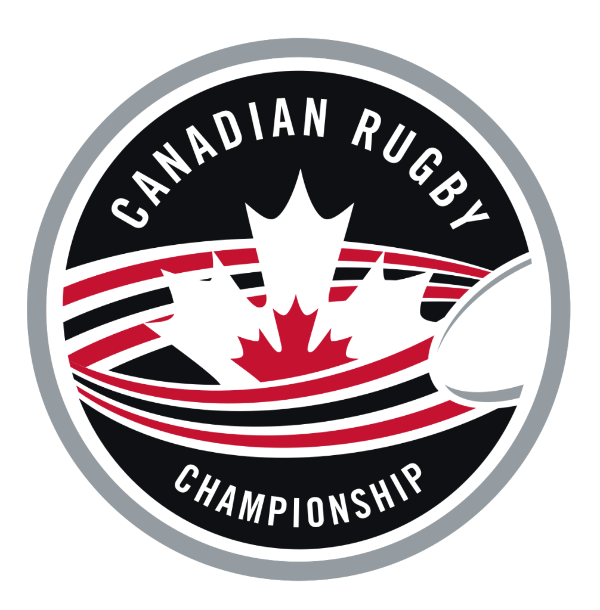 Vancouver, BC – July 11, 2017 – BC Rugby is proud to announce the 2017 U19 Boys’ XV squad for this year’s Canadian Rugby Championship (CRC), taking place in Truro, NS.  The tournament, sponsored by Langara Fishing Adventures, is the pinnacle of age grade XVs rugby in Canada, bringing together top talent across the provinces.  As defending champions, BC U19 will be looking to repeat last year’s feat of completing the tournament undefeated.

This year’s squad includes a number of players who sealed victory for BC in the U18 category in 2016, including Spencer Cooper, Kyle Joe, Evan Norris, Owen Pitblado, Brandon Schellenberger, Michael Smith, Christoph Stangl, Matias Suez and David Thompson.  Joining them are Aiden Cole, Same Turner, Gavin Kratz, Harrison Smith, Flynn Heyes, Emerzon Zuniga, Wesley Foss, Nicolas Mouret, Taylor de Souza, William Sauder, Jake Lan, Lucas De Vries, Cam Waddell, Rhys McMartin, Jonas Robinson and Payton Gibson.  “We’ve had an excellent camp leading into this tournament and we’re looking forward to see how we match up against the competition,” said BC Rugby U19 Boys’ Team Coach Curry Hitchborn. “The team is fit, healthy and looking forward to getting stuck in to some action on the field.”

The U19 Boys’ squad have already arrived in Truro ahead of their opening match on July 18.  The Canadian Rugby Championships takes place over the course of this week at Truro Saints Rugby Club and will see BC U19 Boys facing off against Atlantic Rock and Prairie Blizzard before proceeding to the knockout portions against Voyageurs, Ontario Blues and Alberta.

Live streaming for the games will be available here