BC Rugby – The BC Bears produced an unbeaten run in this year’s tournament and lift the MacTier Cup for the first time since 2009. 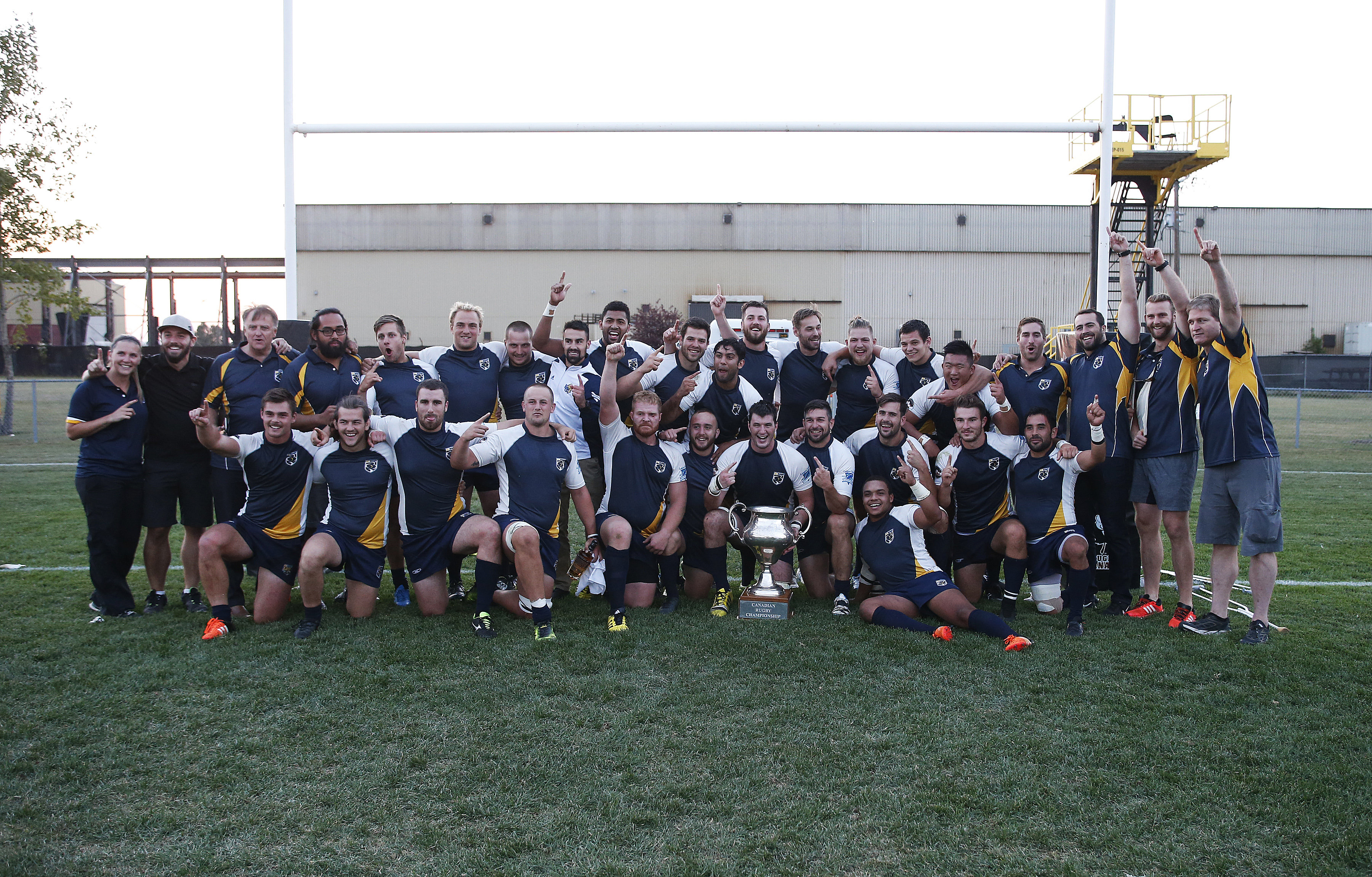 Calgary, AB – Aug 21, 2017 – BC Rugby is delighted to announce that the BC Bears have won the 2017 Canadian Rugby Championships (CRCs), sponsored by Langara Fishing Adventures.  In doing so they dethroned reigning champions Ontario Blues, completing an unprecedented unbeaten run in the tournament, their first clean sweep since 2009, the team lifted the trophy as the sun was setting on Rugby Park, Calgary.

The BC Bears kicked off their CRC campaign with a comprehensive victory over Calgary Wolf Pack, winning 43-0 on home soil at UBC Thunderbird Stadium in front of a vocal crowd.  This was followed up by a 20-13 victory over Atlantic Rock on Sunday, August 13th, and an initial clash with Ontario that ended 34-31 on Wednesday 16th.  This was the first victory that BC had recorded over Ontario in senior men’s rugby for 5 years.  These results rewarded BC Bears with a place in the coveted MacTier Cup Final, facing an Ontario Blues side bent on revenge.

BC’s Mike Nieuwenhuysen opened the scoring in emphatic style with a commanding solo run.  Giuseppe Du Toit slotted home the conversion for a 7-0 lead.  However, the Blues had other ideas and soon Josh Campbell, aided by the boot of Andrew Fergusson, had leveled the score at 7-7.  Evasive footwork from
Rory McDonnell sealed another try for Ontario and Fergusson again kicked the points.  Bears’ Du Toit kept them in touch at halftime through a well-placed penalty kick, leaving them trailing by 10-14.

Scoring in the second half was kicked off by Ontario with Fergusson claiming a try of his own, but unable to add the conversion.  BC responded with two penalties by Du Toit before Karsten Leitner crashed over the Ontario try line.  The additional two points, again from Du Toit, gave BC Bears a 23-19 lead.  A period of fierce exchanges in the midfield followed, with Ontario dictating much of the pace.  The two teams both added another try to their respective tallies, Nieuwenhuysen for BC and Ferguson for Ontario.  A telling difference was the conversion success rate, as the Blues once again failed to find the uprights while Du Toit was on target.

BC went into the last 5 minutes of the game with a shaky 6 point lead (30-24) and supporters nerves were shaken even more when Ontario’s Peter Milazzo bundled over the line with just five minutes left on the clock.  Crucially, the Blues again failed to seal the conversion kick and trailed BC by just one point.  The final minutes of the game were fraught with tension as BC hung onto possession and ran the clock down.  The roar that went up from players and supporters alike at the final whistle was equal parts relief and jubilation.  The Bears had been thoroughly tested in this final by a strong opposition, but vitally had managed to grab the points when they were offered.

In the dying evening light, BC Bears captain Anthony Luca received the hefty MacTier Cup, turned to his gathered teammates and raised high above his head.  An unbeaten campaign, a title secured and a fantastic summer of rugby for the BC Bears all came to a glittering end. 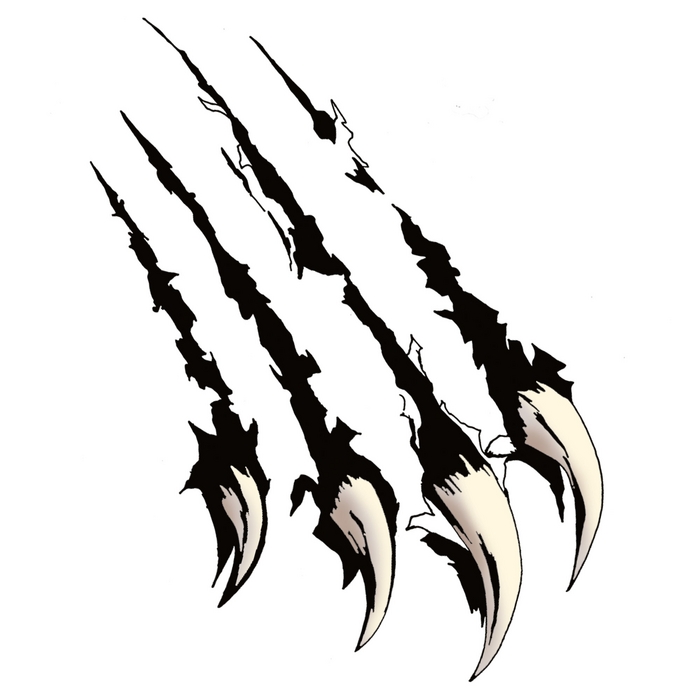