She Leads by Sport NWT

This series is a joint collaboration of Sport North and SIRC.

The She Leads by Sport NWT campaign, aims to promote the importance of women in leadership positions and inspiring young women to pursue and achieve their dreams. The evening will open with a keynote from Canadian Basketball phenom Miranda Ayim (https://olympic.ca/team-canada/miranda-ayim/), followed by a facilitated virtual fireside chat, to hear from, ask questions of, and be inspired by, trailblazing NWT women in sport. 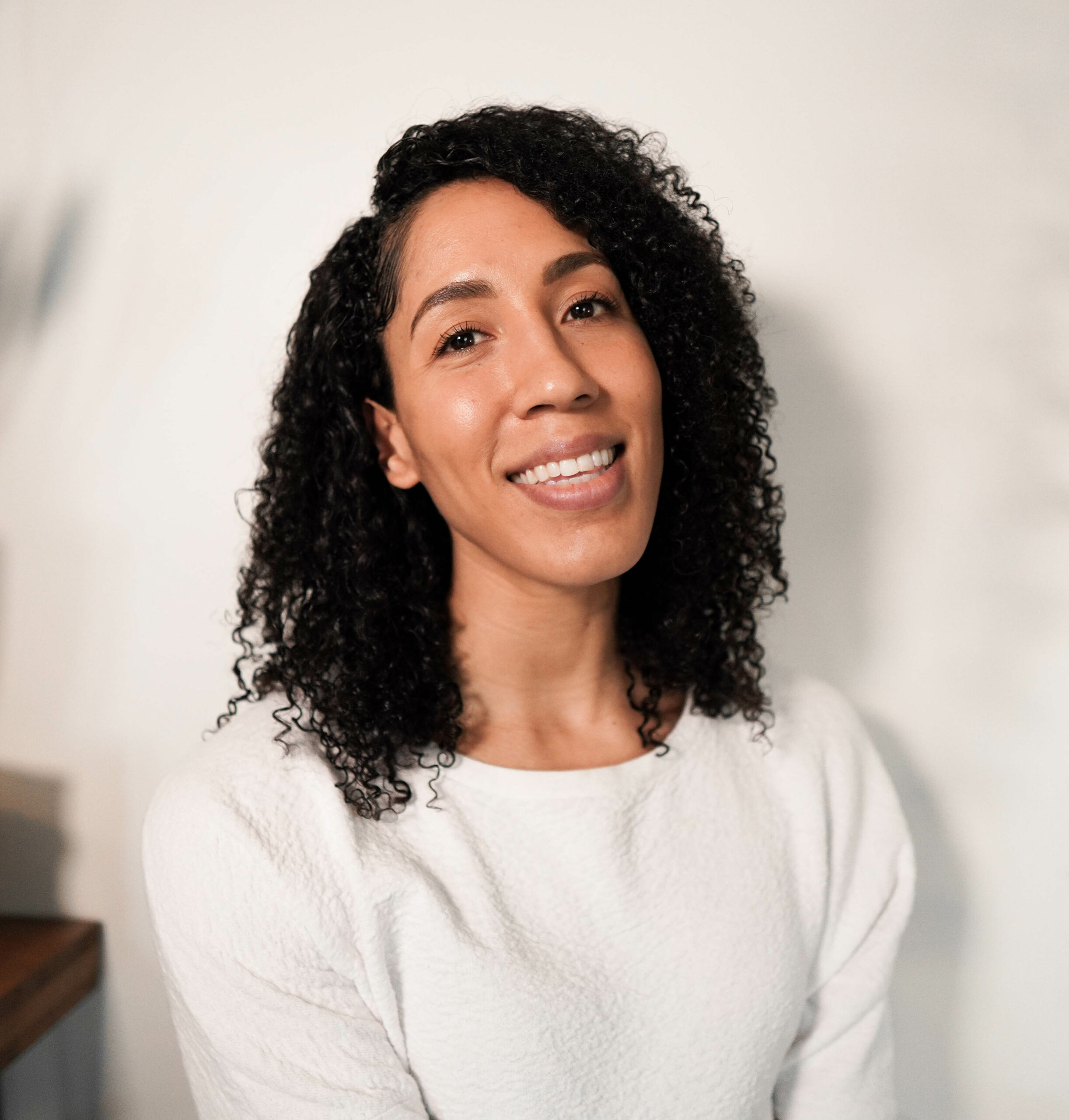 One of the most important figures in Canadian basketball, Miranda Ayim’s career has spanned over a decade where she has reached the top of women’s basketball in Canada and abroad. A three-time Olympian and co-captain of Team Canada, Miranda most recently represented Canada as flag-bearer for the Tokyo 2020 Opening Ceremonies. Miranda played her professional career in Europe, spending the last five seasons with Basket Landes in France, where she achieved legendary status. Shortly after the Olympics, Miranda announced her retirement from the sport, expressing her thanks in a heartfelt Twitter post. Miranda currently works in corporate consulting and performance coaching. In addition, Miranda is a certified wellness coach, and hosts her own podcast, where she is joined by experts in business, sport and psychology. 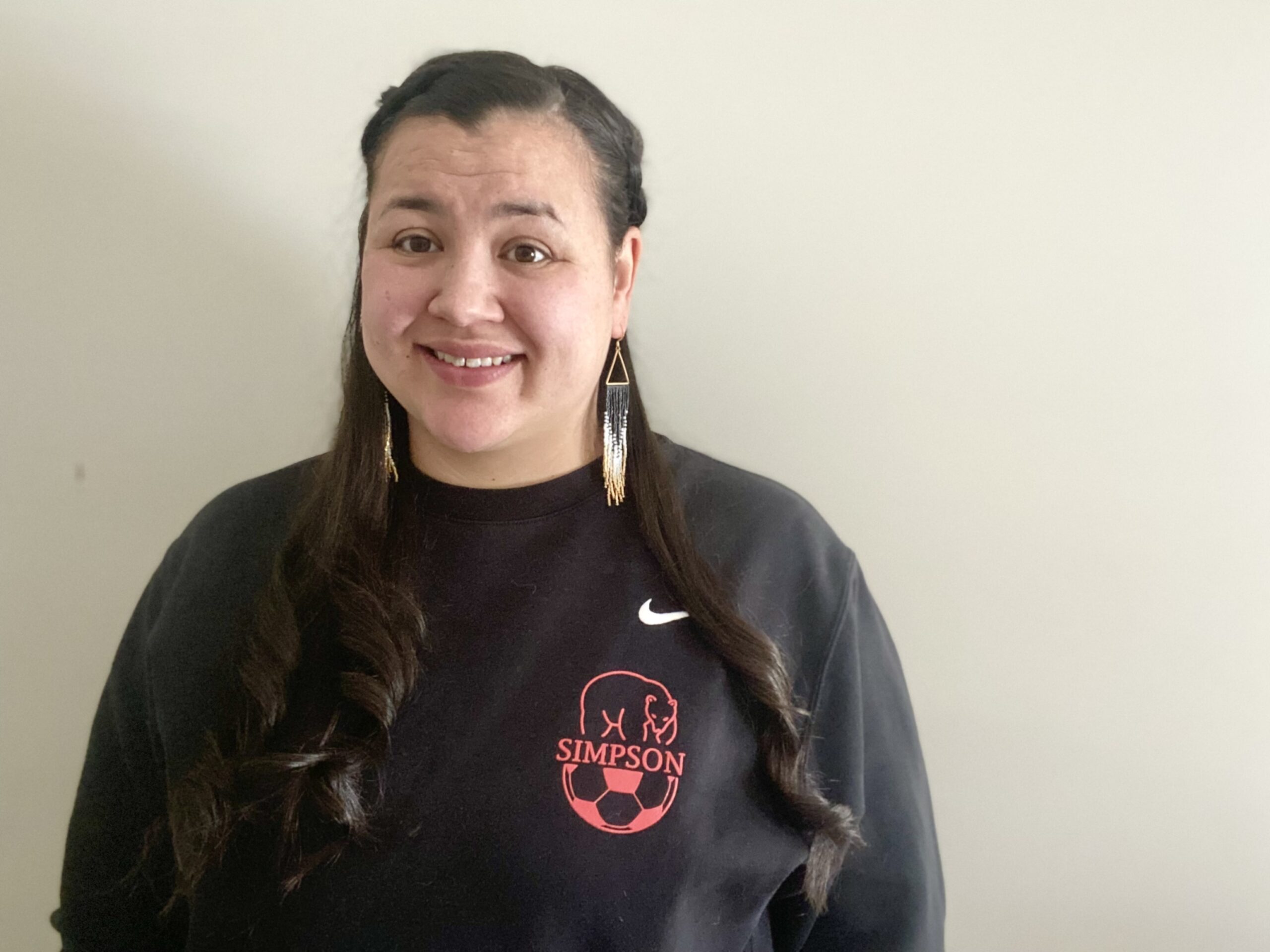 Born in Hay River NT, but was raised Fort Simpson, where she currently lives with her husband and three young children. She is an Inuvialuit woman, and has a passion for teaching and volunteering in her community. She has been playing soccer for 20 years and coaching for almost 7 years. It is important to her to encourage, uplift and contribute to her community. Her goal is to be a positive role model and help shape the next generation of youth. 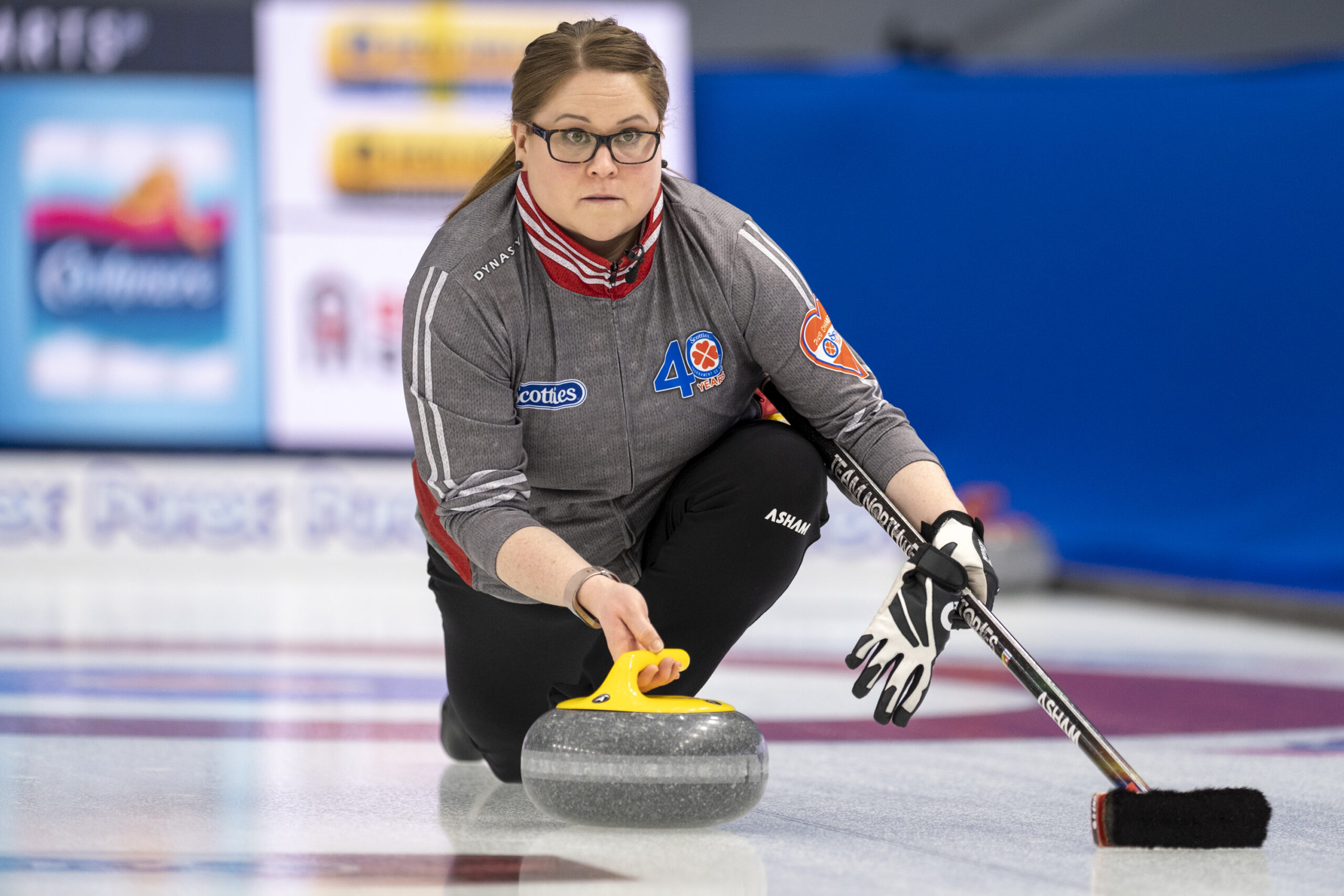 As a competitive curler from Yellowknife, she has been to numerous national events including 17 appearances at the Scotties Tournament of Hearts and has won a bronze and silver medal at the National Mixed Championships.

This past season, her team was the first from the North to compete in the Olympic qualification events for curling and her team made playoffs and finished first at the 2022 Scotties Tournament of Hearts. When she is not curling, she is coaching female youth curlers at the Yellowknife Curling club twice a week. She is a KidSport Ambassador and advocate for women supporting women in sport. 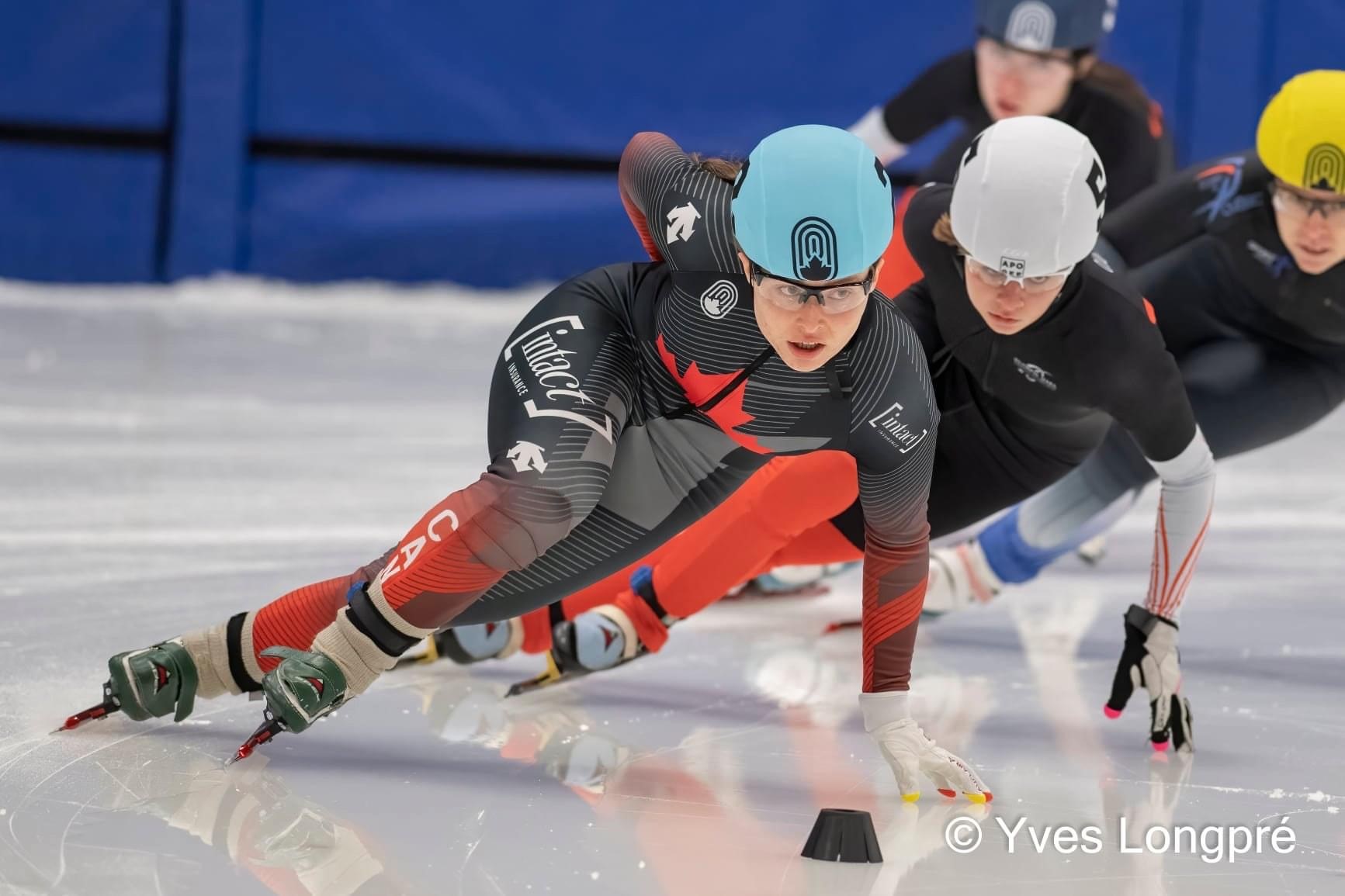 Wren Acorn is an 18-year-old short track speed skater from Yellowknife, NT. She is currently living and training in Montreal as a member of Team Canada. She grew up a multisport athlete, playing soccer competitively, and have dipped her toes into many other sports as well! She is passionate about creating team dynamics that allow women and girls in sport to uplift one another in their pursuit of athletic excellence. 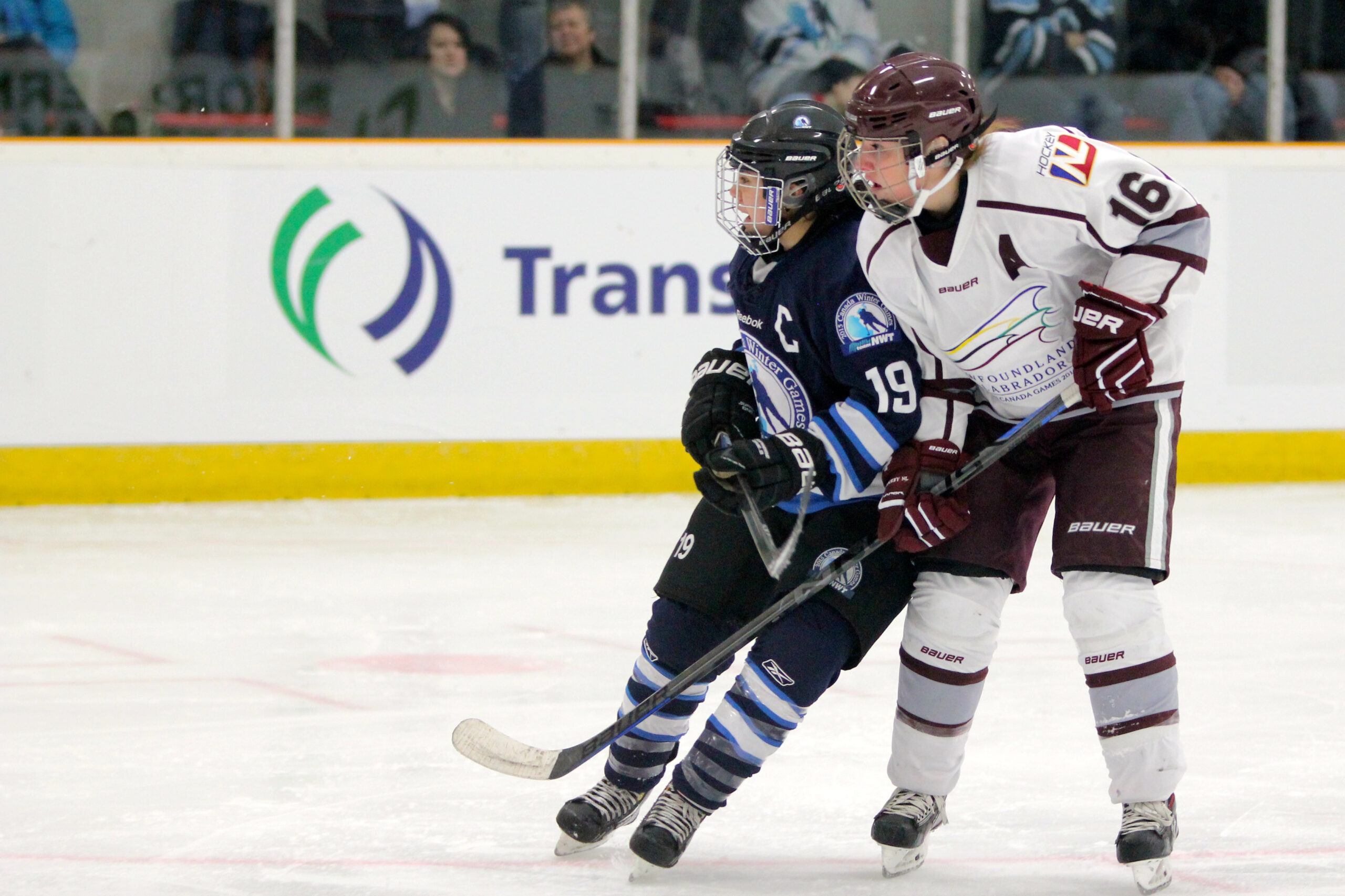 Victoria grew up in Yellowknife, playing boy’s hockey locally until she was 14 before going on to play girl’s hockey down south. She played for two years in Kelowna, BC and another two years in Edmonton, AB. Victoria also represented team NWT at the 2012 AWG in Whitehorse as an assistant captain and as team captain at the 2014 AWG in Fairbanks and the 2015 CWG in Prince George. After high school she went on to play NCAA hockey for Oswego State in Oswego, NY and USports (previously CIS) hockey for the Pronghorns in Lethbridge, AB. While the University of Lethbridge no longer has a hockey team, Victoria is finishing up her master’s degree and is currently researching the economic sustainability of professional women’s hockey leagues in North America.