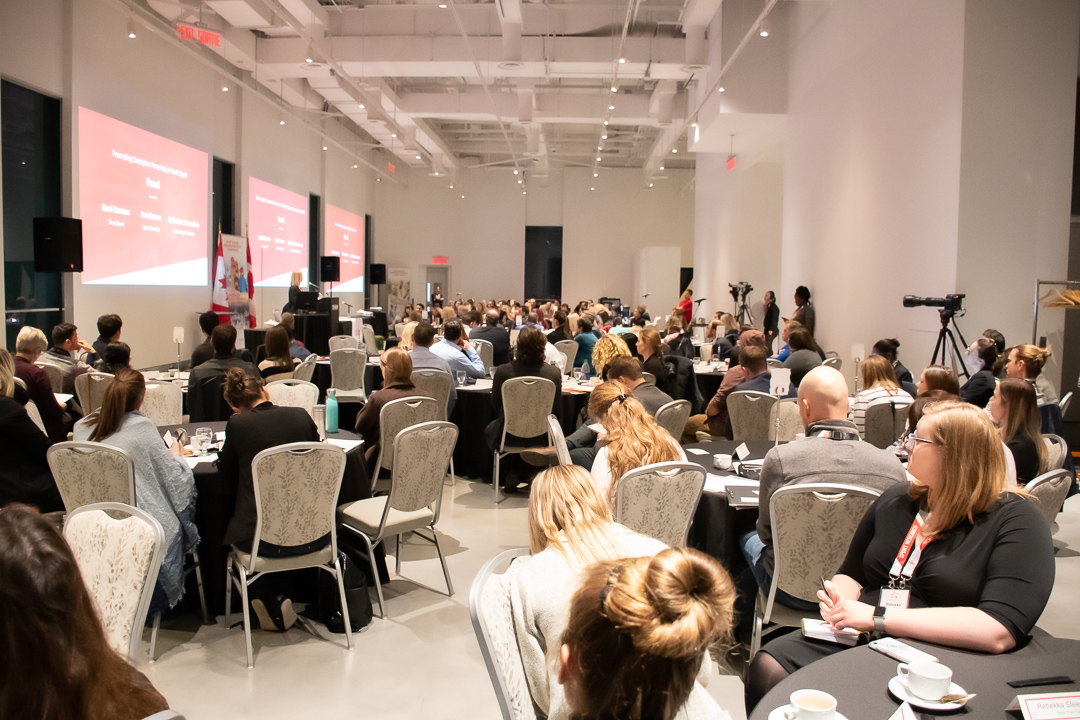 Bob McDonald is one of Canada’s best-known science journalists, bringing science to the public for more than 40 years.

In addition to hosting Quirks & Quarks, the award-winning science program with a national audience of nearly 500,000 people, McDonald is also a science correspondent for CBC Television’s The National and Gemini-winning host and writer of the children’s series Head’s Up. He also hosted The Great Canadian Invention, Wonderstruck, and the seven-part series, Water Under Fire.

The host and writer of numerous television documentaries and more than 100 educational videos in Canada and the United States, McDonald has also authored five bestselling science books, with his latest being An Earthling’s Guide to Space. He has also contributed to numerous textbooks, magazines, and newspapers, including The Globe and Mail.

An Officer of the Order of Canada and a recipient of the Queen’s Jubilee Medal, McDonald has been honoured for his outstanding contribution to the promotion of science with the Michael Smith Award from the Natural Sciences and Engineering Research Council, the Sir Sanford Fleming Medal from the Royal Canadian Institute, and the McNeil Medal from The Royal Society of Canada. In 2008, he won a Gemini Award for best host in a pre-school, children’s or youth program or series.

McDonald holds twelve honorary doctorates from Canadian universities and two honourary College degrees. He also currently sits on the board of Friends of the Dominion Astrophysical Observatory. In 2014, asteroid 2006 XN67 was officially named “bobmcdonald” in his honour.