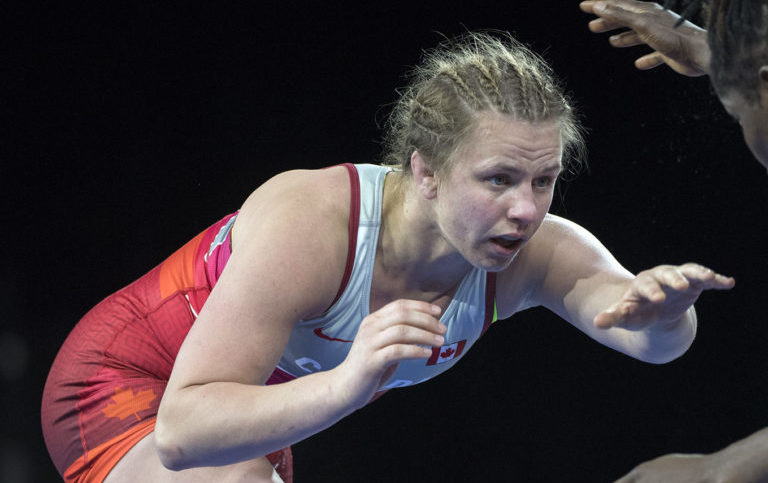 Wiebe, of Stittsville, Ont., bested the American 6-5 in the final match. Gray is ranked first in the world by United World Wrestling. Wiebe, the 2016 Olympic Champion, is currently ranked 12th.

The match may be a preview for a stacked 76 kg weight class at the 2018 World Championships that will likely feature Wiebe, Gray and Turkish 2017 World Champion Yasemin Adar.

On the men’s side, Jevon Balfour of Scarborough, Ont., defeated Canadian teammate Jasmit Phulka of Abbotsford, B.C., to take gold at 74 kg.