TOP-10 RESULTS FOR CANADA AT THE BERLIN TRACK WORLD CUP

“Our endurance squad delivered great performances this weekend,” said Jessika Grand Bois, Track Program Manager at Cycling Canada. “The double bronze medal in the Team Pursuit on the first day was the highlight of this World Cup and we’ve seen great form in other events as well. It was a bit of a difficult weekend for our sprinters but we’re looking forward to London [World Cup], where they’ll be determined to make up for this event.” 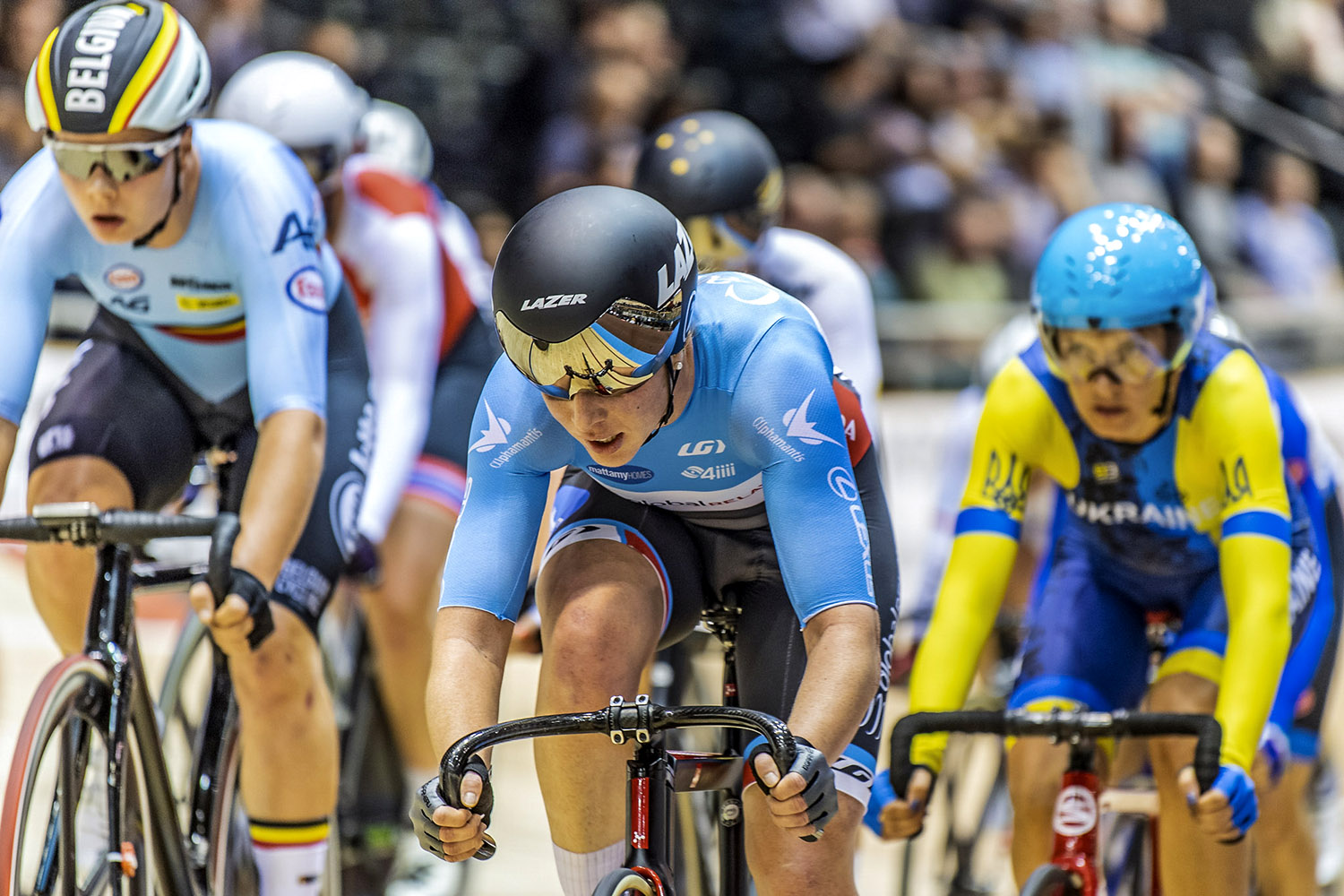 On Saturday, Beveridge took second in the opening event of the four-race Omnium, the Scratch Race. The Calgary rider faltered in the Tempo Race, finishing 16th, before recovering with a sixth place in the Elimination and then 11th in the final Points Race. Aidan Caves recorded a time of one minute and 1.978 seconds for the 1000 metre time trial for tenth place, less than one second out of the top five.

“I had a few ups and downs,” said Beveridge. “I had a decent Scratch Race, and then had to reset after the Tempo, but given the time we are in the season, there are some good points that I can use to move forward for the rest of the season.” 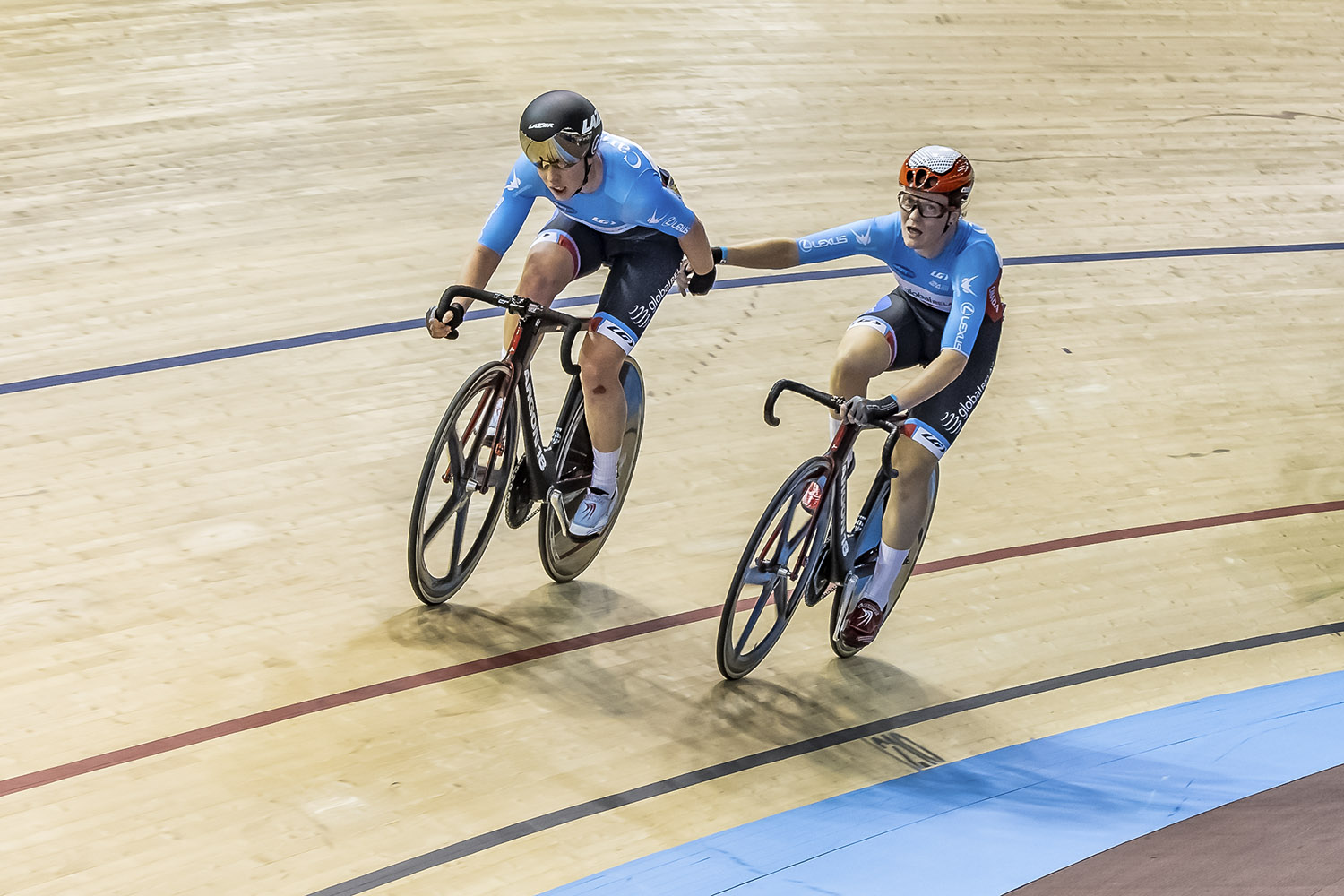 Beveridge and Steph Roorda teamed up on Sunday for the women’s Madison, finishing seventh with five points, three points out of the top five. Derek Gee had his second top-10 World Cup Omnium performance of the season, finishing ninth overall, and highlighted by his third place in the Points Race.

The Canadian sprint team struggled over the weekend, with both Hugo Barrette (men’s Sprint) and Lauriane Genest (women’s Sprint) relegated during their first round races for entering the sprint lane while someone else was already there or leaving it during the sprint. However, both riders had strong performances in the 200m time trial, with Genest seventh and Barrette 16th. 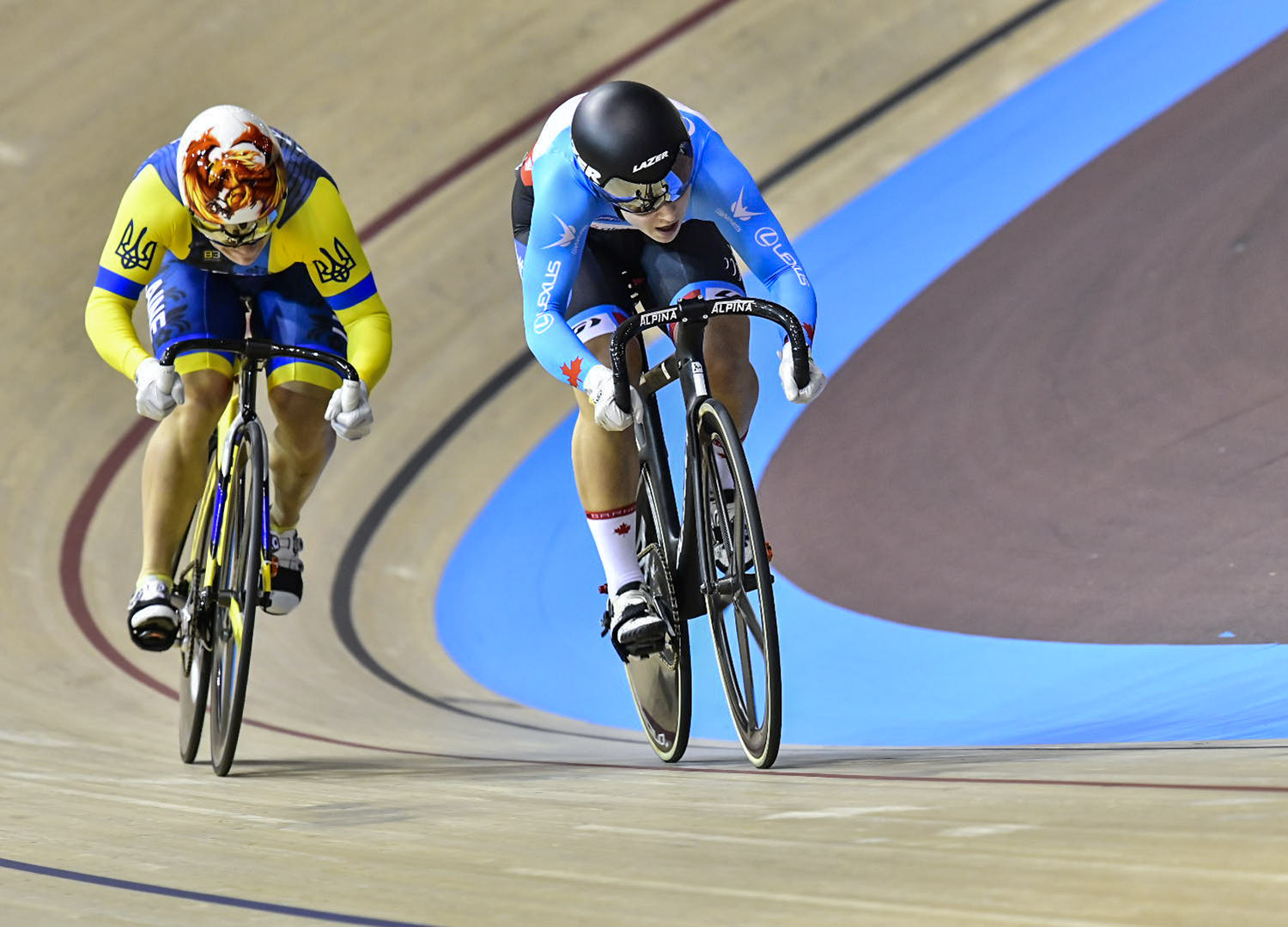 “They had better performances in the 200m than in Milton [World Cup],” said Franck Durivaux, national Sprint coach, “but they also did a lot of technical and tactical mistakes that prevented them going further in the Keirin and Sprint tournaments. They are physically at the level, but there are definitely things that need to be corrected, and it was also the result of a lack of experience for some. We need to take what we have learned here and do the work for future competitions.”