PEMBERTON, BC (May 22, 2016) – Michael Tayler (Ottawa, ON) and Cameron Smedley (Dunrobin, ON) posted double wins in their classes yesterday, on the first day of Canadian Canoe Slalom Team Trials at the Rutherford Creek Whitewater Park near Pemberton, BC.

Results of the trials count towards Olympic selection in the Men’s K1 and Men’s C1 events where Canada holds quota spots. The field will get narrowed to a maximum of three athletes in each event who will head to Europe to compete at World Cups. Points accumulated at World Cups 2 and 3 will be the deciding factor for selections to the Canadian Olympic Team. 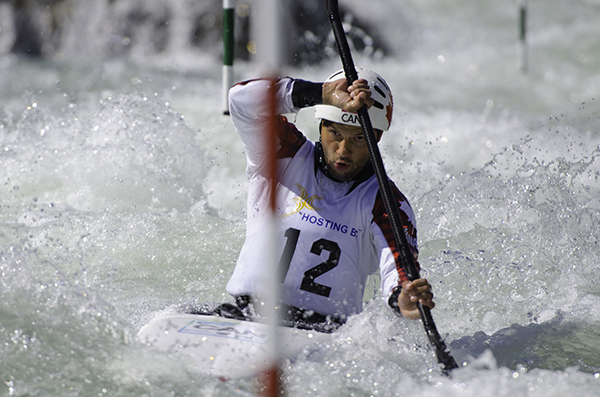 In Men’s K1, Michael Tayler swept the first two of four runs taking place this weekend. Tayler became an Olympian in 2012 after edging out his training partner John Hastings (Aurora, ON) by fractions of a second to take the spot four years ago. Hastings posted two second place results today. Hastings retired from competition briefly after 2012 but came back to qualify the Men’s K1 quota spot last year in Minden Hills, ON. With Hastings holding bonus points from last year’s qualification and Tayler taking top points from his two wins today, the two are ahead on the Men’s K1 leaderboard. A new course will be set today and the Men’s K1 athletes will be focused on achieving top-3 results to get them to the next round of selections at World Cups 2 and 3. 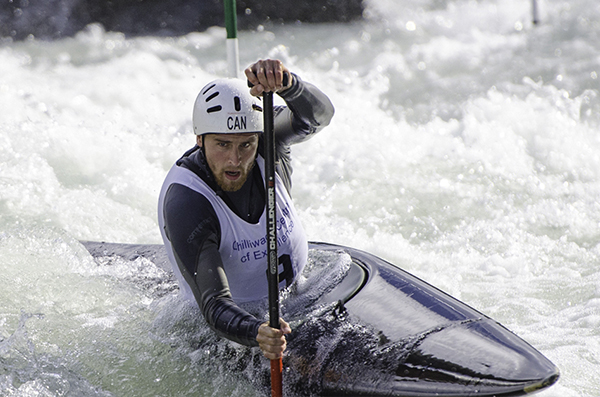 In addition to the Olympic selection process, the Trials will also be used to select athletes for additional senior teams including World Cups. Florence Maheu (Salaberry-de-Valleyfield, QC) won both runs in the Women’s K1 while Haley Daniels (Calgary, AB) raced alone to win the Women’s C1. Athletes in all classes are chasing performance standards in addition to a top-3 ranking in order to be considered for teams.