BC Rugby  – Vancouver, BC – June 25, 2016: After a frenetic Saturday that featured more than three dozen contests, youth rugby players from across the province of BC have now headed back to their hotels to ice some bruises, rest and dream about a provincial title shot on Sunday.

The B2Gold Provincial Regional Championship matches promise to be filled with dramatic moments, as the players aged 13-18 rise to the occasion of a provincial final. Burnaby Lake Rugby Club plays host to what should be a spectacular day of fifteens rugby. Sunday’s action kicks off at 11:00am.

Saturday’s pool matches were characterized by equal measures of  evenly run contests and dominant performances. The most hotly contested division, the Boys’ U14 Pool A, wound up with three team tied for the final playoff position. Thompson-Okanagan ultimately grabbed the spot as the last last semi-finalist by virtue of points differential over Vancouver West and North Vancouver Island, who will now play in the consolation round.

The format for most divisions on Sunday will include a semi-final and final for the top four sides, with consolation round games for the balance of the teams. The exceptions are the U17 Boys, who will finish their English football style single-round, while the six teams in the U18 Boys’ division square off in single Gold, Bronze and 5th place matches, based on the results of their seeding games last week.

Results from Saturday’s matches and the schedule for Sunday can be viewed for each division online by clicking here.

An Excel version of Day 1 results and Day 2 fixtures can be downloaded by clicking here.

Regions Competing in the Tournament

Spectators:
All spectators are welcomed and encouraged to attend this event, which is free.

Media accreditation:
Members of the media should check-in at tournament headquarters, located in the Mohawk Room within the Burnaby Lake Rugby Club Pavilion.

Broadcast and highlights:
The following games on Sunday will be live streamed on bcrugby.com/live, with highlights to follow on Monday: 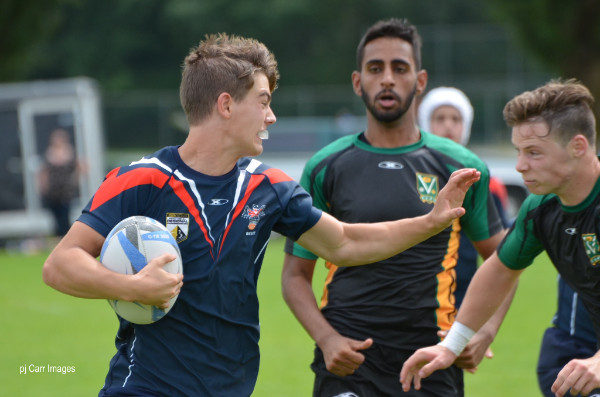 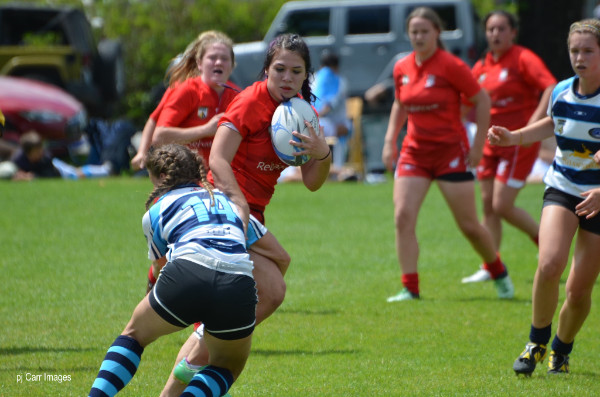