Canada Snowboard – Zoe Bergermann (Erin, ON) and Timothy Crighton (Toronto,ON) are the 2015-16 recipients of the Neil Daffern award for excellence.The award aims to recognize and offer financial assistance to Canadian riders who have the potential to be among the World’s best in their discipline.

The award is named after Neil Daffern, Canadian snowboarding pioneer, designer and innovator who embodied the pursuit of excellence.

Bergermann remains one of Canada’s brightest hopes in snowboardcross for PyeongChang 2018, and is having a stellar 2015-2016 season so far.

“I am honoured to be amongst the other great athletes that have received this award in the past.” Said Bergermann . “The funds from the award will allow me to finish the season stress-free so I can perform at my best.”

A member of the Canadian slopestyle development team, Crighton competes in high level events around the world, and continues to progress through national team camps and personal development and was last year’s 2015 Amateur Dew Tour winner.

“I’m so incredibly grateful for all the tremendous support I’ve received this season. I’d really like to thank Tony and Gillean Daffern for granting me this amazing award, and also, everyone at Canada Snowboard for their vital and continued support. This really means the world to me, thank you so much!” 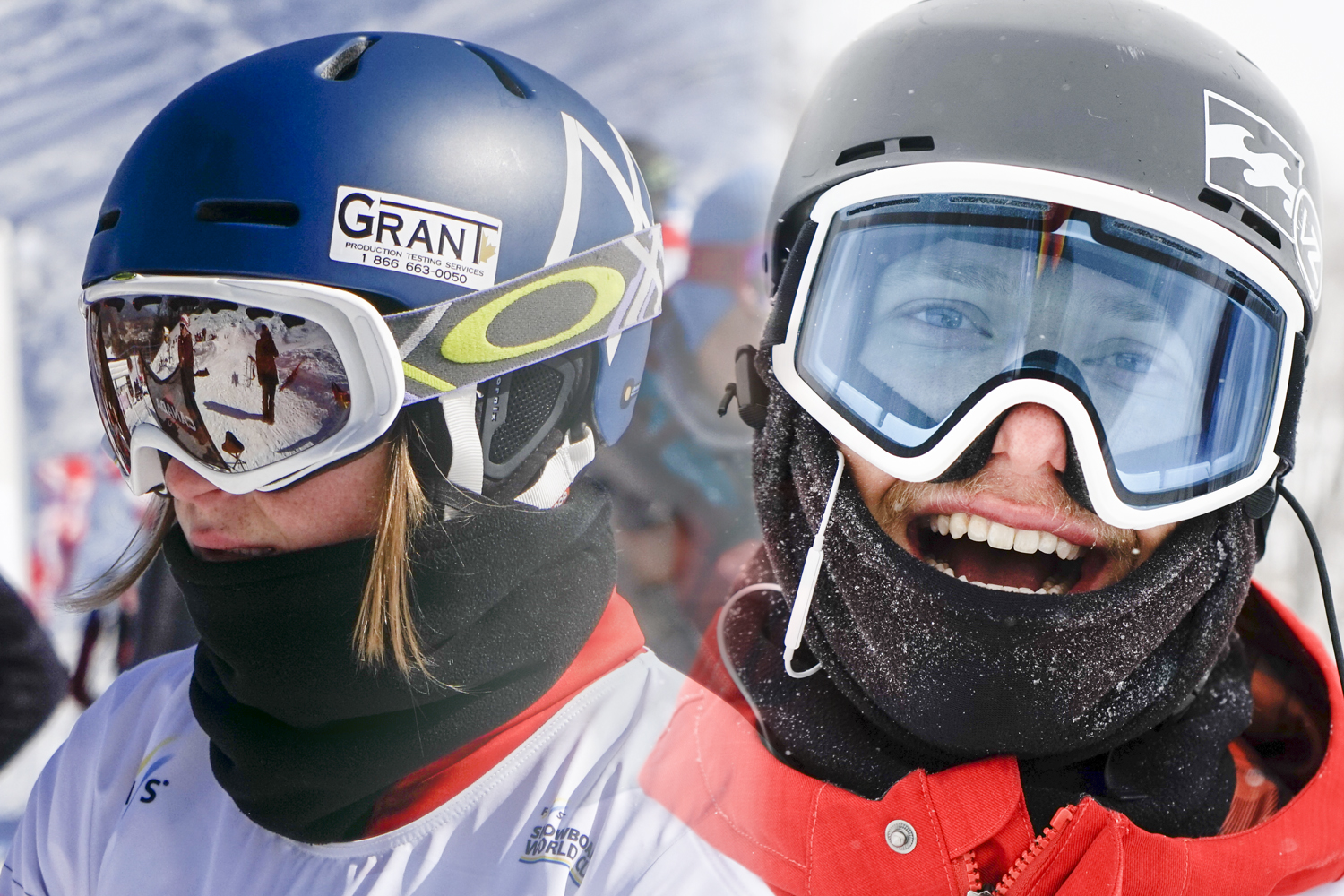