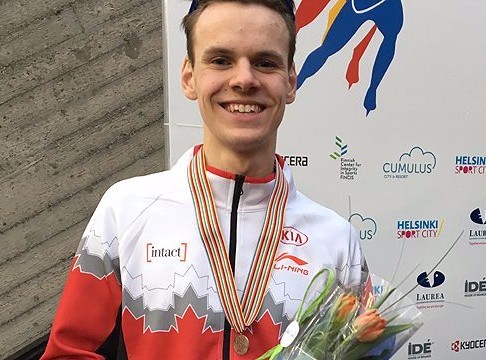 At this weekend’s 2017 Simplot Games, CSCM’s Victoria Tachinski set a new Canadian Junior record and new personal best time in the Girls 400m (indoor). The 17-year-old Winnipeg runner from Vincent Massey Collegiate won the race with a time of 53.39, taking over half a second off her previous personal best. 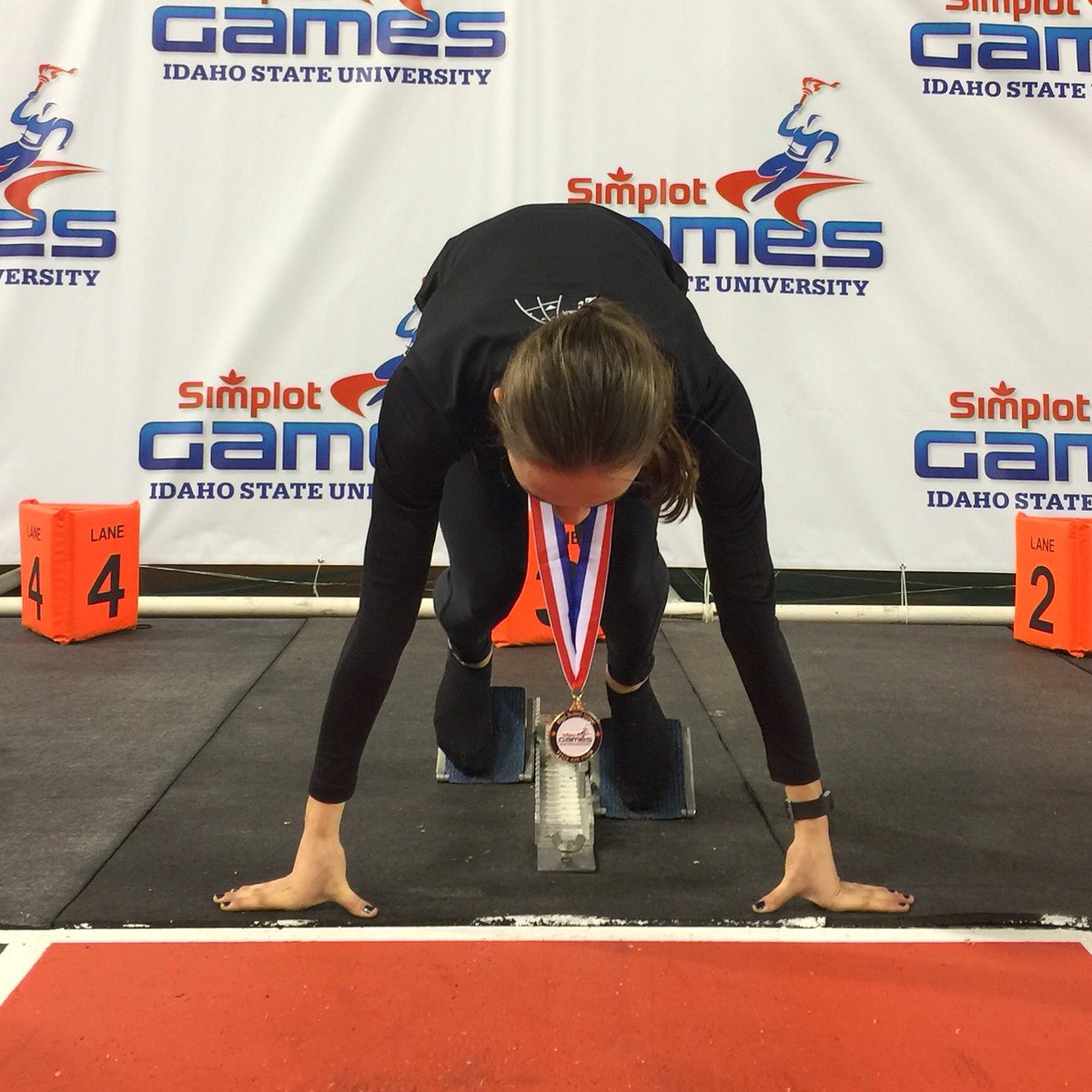 Tachinski has been gaining attention over the last few years as she has broken numerous Canadian records, performed at prestigious international events, and out-run professional athletes.

The young phenom is worth keeping a close eye on as she looks to transition from high school to NCAA Division 1 level competition later this year.

The recently crowned Manitoba champions began their competition on Saturday at the 2017 Scotties Tournament of Hearts. Manitoban curling fans have been pleasantly surprised throughout the early stages of the tournament, as Team Englot has executed perfectly in key moments against the nation’s most dominant rinks.

Former Saskatchewan champion and Manitoba skip Michelle Englot has proven herself more than worthy of wearing Manitoba’s emblem, and has helped lead Team Manitoba in round-robin play. Team Manitoba sits second in the Scotties standings with a 6-1 record so far, and was undefeated through nearly four days of play before falling to Chelsea Carey in an extra end on Tuesday night.

Keep up with the Scotties Tournament of Hearts here.

Revolution Diving’s Aimee Harrison won a silver medal on the weekend at the 2017 Winter Diving Nationals in the Women’s 1m event.